On the 13th episode of the fourth season of “Professor Johnbull,” titled “Stigma,” popular singer Innocent Idibia (Tubaba, 2face) makes an appearance to demystify our perception on ex-convicts.

The episode focuses on a young man rejected by friends, family and neighbors for serving time in prison. After his release, he continues as a cook in a small restaurant, nobody buys from him. He is left to eat the food on his own, and when he visits Professor Johnbull, he threatens to go back to his old ways if his community keeps rejecting him

Maybe Tuface has a pitiable face, maybe Annie’s talents has rubbed off on him, maybe he has a prospect in acting, but he was impressive in his role as an ex-convict. It was emotional to see the famous musician live as a rejected member of  society. It contributes that the writers spent time creating such an educative episode that will be able to travel to different countries, based on the interest on the show in several countries. The name Tuface Idibia should also help the show travel to an audience that has not been following the series.

The episode also features an education on HIV AIDS, enacted with actor, Funny Mallam who is rejected from restaurants, and by friends for simply taking a HIV test.

Professor Johnbull is sponsored by Glo and they have made an effort to educate the masses on different societal problems. 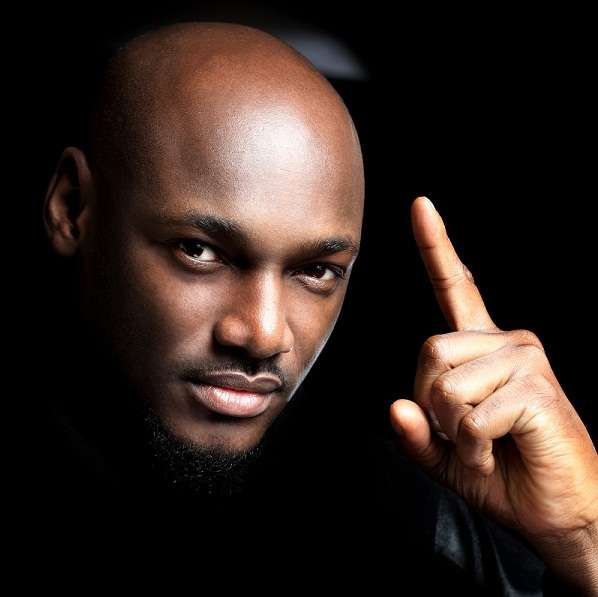 We would love to see Tuface give more attention to his acting career!