We update you on films slated for release in the cinemas monthly. July has a few projected hits, mainly because of great marketing, and because a Nollywood veteran is making a comeback. Kunle Afolayan’s “Roti” is slated to be the last film for release in June and we are anticipating it. We also saw films that were released impromptu to the cinemas in June. Some films popped out of the blues and producers were asking us to go see them. We will be sharing a post on such films, and how getting an audience for your film before it screens is very important.

We think there would be more films that we have not heard of being released in the cinema in July, but for now our focus is on producers that have been pushing to get you to notice their films.

Lord Tanner’s last prominent effort was Couple of Days featuring Adesua Etomi, Eyinna Nwigwe, Kiki Omeili, and Lilian Esoro. He has been pushing hard for his new movie “Ajuwaya” which is the story of six Youth Corp members who get posted to a remote village in Osun State. They awaken an age long evil that begins to haunt them. That is where the intrigue comes from. Ajuwaya:the Hauted Village features Kemi Lala Akindoju, Rahama Sadau, Timini Egbuson, Lanre Hassan and many others. This should be quite the horror film and we love horror films. 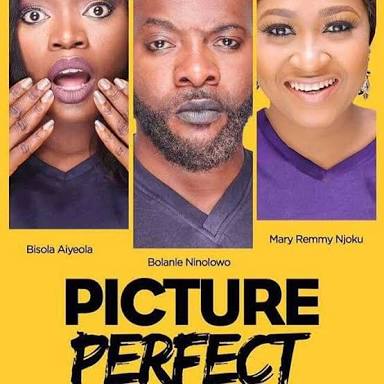 Ajuwaya will face some competition at the box office with the intensely marketed “Picture Perfect” directed by Tope Alake and scripted by Biodun Stephen. In “Picture Perfect,” a posh tailor Kumbi, meets a notorious area boy, Jobe, when her car breaks down in his hood. He saves her from his fellow thugs, watches over her car all night and is literally her knight in shining armour. Unfortunately, their brief friendship turns sour after she offers him just two thousand Naira, payment he considers cheap for all the stress he went through. To prepare and deliver a believable character, Bolanle Ninalowo worked as a bus conductor in Ojuelegba for four days. It is quite the dedication and it is a reason to check this out. 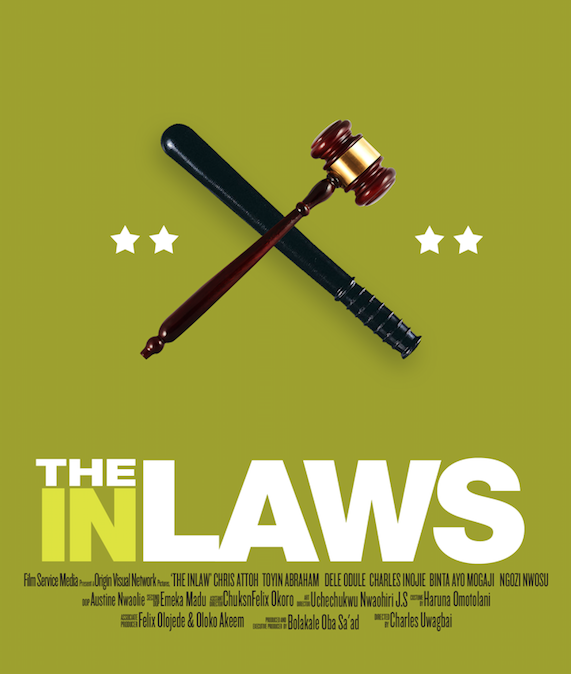 We have seen just a comedy for release in July and “The In-Law” might do us good. Produced and directed by Charles Uwagbai. In “The In-Laws,” an old-school, lawyer’s daughter is set to marry a retired policeman’s son. However, their parents’ deep suspicion and disapproval turn the lovebirds into strange bedfellows. “The In-Laws” has an exciting cast line up which includes; Toyin Abraham, Chris Attoh, Dele Odule, Ayo Mogaji, Charles Inojie, Ngozi Nwosu 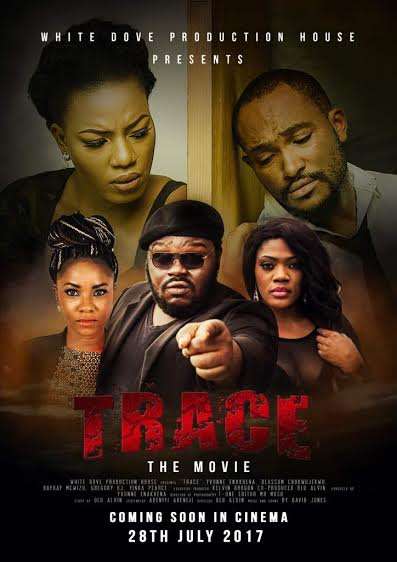 Nollywood actress, Yvonne Enakhena was a prominent actor in “Hotel Majestic” and has featured in many other amazing films. She is expanding her horizon and has chosen July as the month she will debut as a producer with “Trace.” Directed by Olu Alvin, “Trace” follows a newly-wed couple plagued by the dark secrets of their pasts that pose a threat to their marriage. It features Blossom Chukwujekwu, Bayray Mcwinzu, Gregory Ojefua, Yinka Pearce among others. Blossom and Bayray are incredible actors, we would love to watch this pairing on screen. 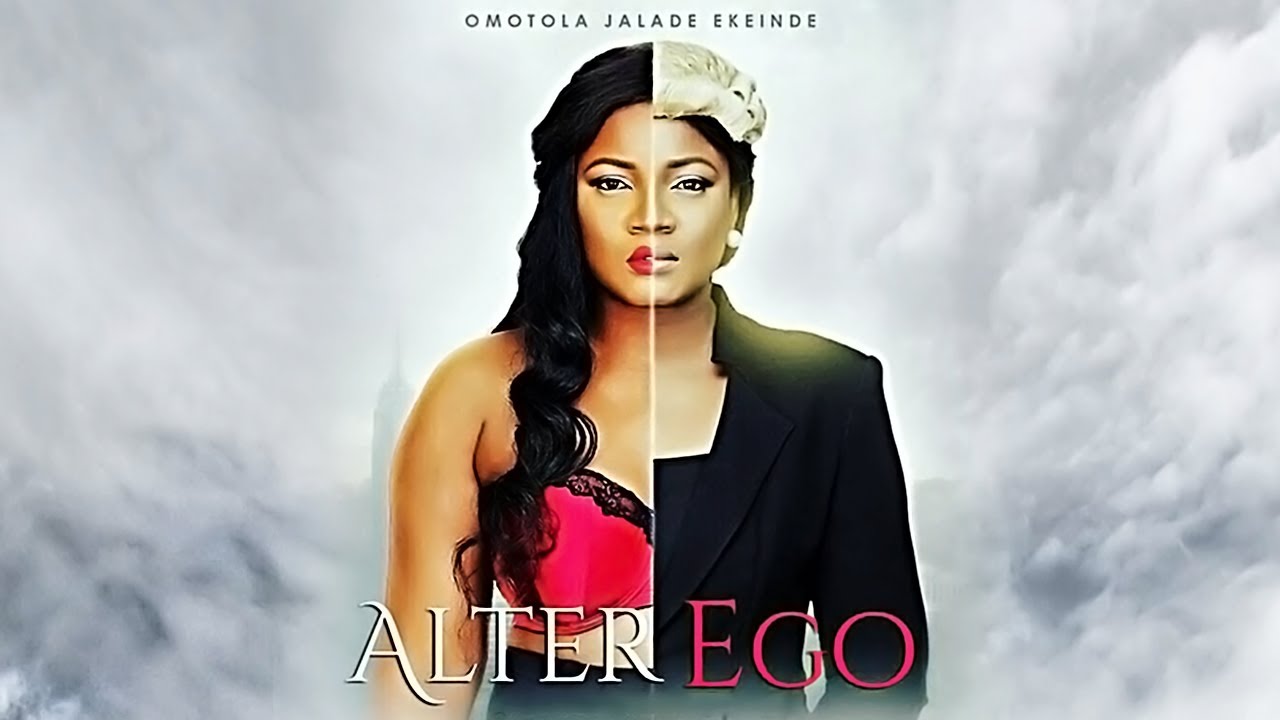 Consider us excited to see Omotola Jalade Ekeinde as Adaora Igwe, a lawyer who specializes in defending less privileged abuse victims by all means. This film has been enjoying strong promotion since 2016, and we are eager to watch the power cast on screen. The trailer looks good. The cast looks solid.

What movie are your excited to see?

Drop your thoughts in the comments section.

Previous Post 4 Reasons we are excited about “Picture Perfect”, out in cinemas 7-7-17!!!

Next Post Movie Review; “The Damned” focuses on sexual consent with poor execution!