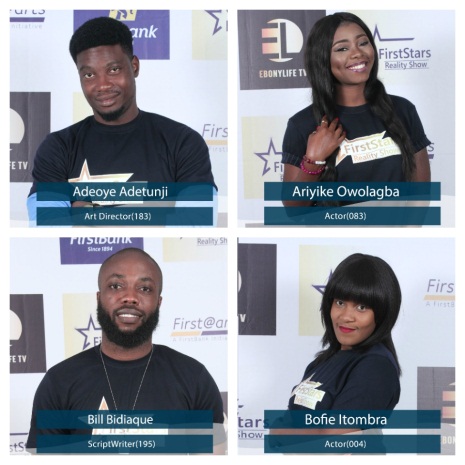 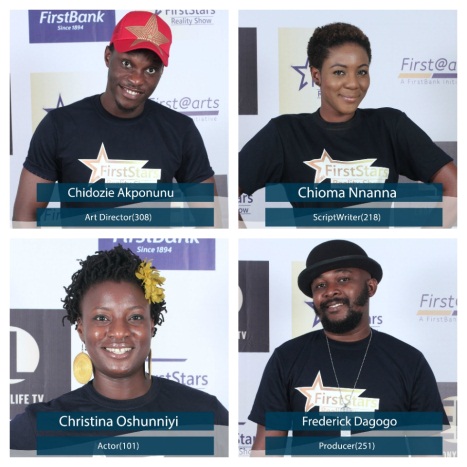 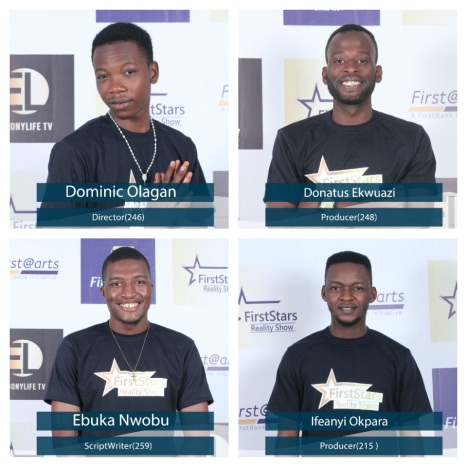 The contestants had initially had to qualify for the top 50 spot from a group of 100 most outstanding contestants pooled from the auditions which took place in April this year. 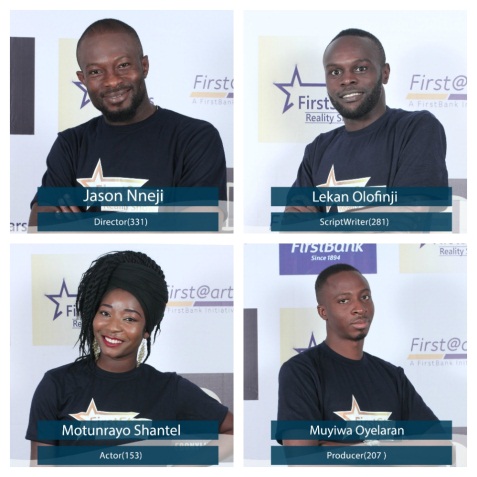 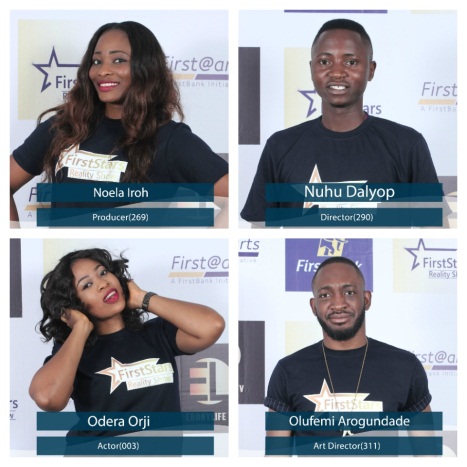 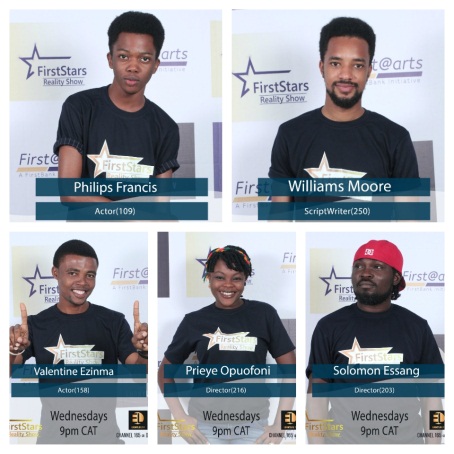 FirstBank in partnership with EbonyLife TV, through the First@arts initiative premiered on Wednesday, September 28th 2016–The FirstStars Reality TV Show. FirstStars showcases the business of the arts and opportunities in the creative industry with focus on filmmaking in a competitive reality show that gives young actors, producers, directors, scriptwriters and art directors, the opportunity to show their creativity and skills to a global audience. They get the chance to win a cash prize as well as produce a feature length film.

FirstBank is reinforcing its commitment to the growth of the creative industry and the existing opportunities which aids nation building and diversification of the economy.

Come along on this journey, by tuning into EbonyLife TV every Wednesday at 8pm WAT as FirstStars Reality TV Show presents the world as a stage for the contestants to write the script of their lives and show the world what they are made of!

For more information on FirstStars, please visit www.firstbanknigeria.com/firststars and follow these social media handles for daily updates on the show: