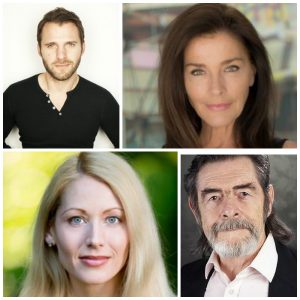 The surge of Nollywood movies on the international scene has been remarkable, and with the arrival of Netflix it’s about to get really interesting. Nollywood movie directors have been upping their game steadily, film critics haven’t allowed any leniency either, and all is set to have even Tom Cruise on October 1 (part 2, pun intended).

A Nollywood scriptwriter would often have a synopsis that wouldn’t have to see the film crew going beyond Lagos or Ghana and most of the roles would be of local characters, like a village king and his subjects. Creative producers, like Uru Eke and Ayo Makun among many others, have contended with scripts that required white actors.

Here we have the top 10 that we’ve all enjoyed watching: 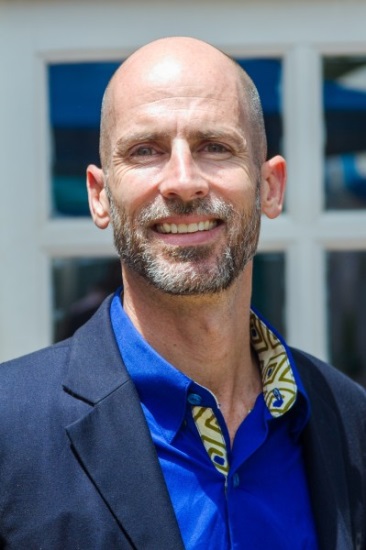 Richard is known for his role in the Husbands of Lagos TV series. This grey-bearded actor is also the Head Pulse.ng a popular Nigerian online site as well as the Head of the African division of Seedstars Africa, a Swiss-based Venture Builder investing in emerging markets. Who’d have thought entrepreneurs could make such fantastic actors. He recently debuted as an actor in Remember Me, a movie directed by Izu Ojukwu. I bet his growing fan-base would be eager to see him in more movies. Personally I’d love to see him on a Tunde Kelani set. 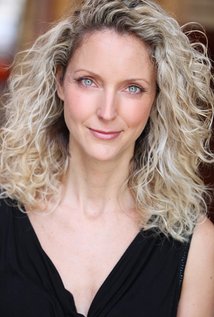 The blonde actress is known for her role as Samantha in Osuofia in London. The movie, directed by Kingsley Ogoro, takes us into the life of Osuofia (a village hunter) who’d travelled to Britian to reclaim his brothers’ wealth but eventually goes back to his village with both the cheque-book and the widow. Mara Derwent is also known for A Fantastic Fear of Everything (2012). 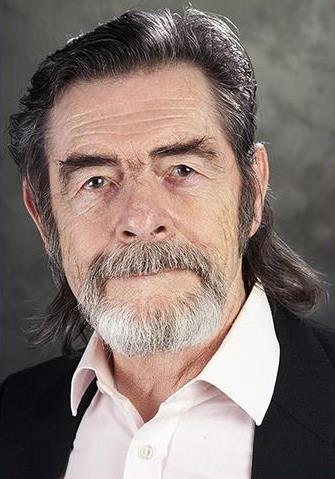 This veteran actor starred in October 1 (2014) as Chief Superintendent Fred Ackerman. He’s a professional landscape and portrait photographer best known for his role of “Cotton” in The Pirates of The Caribbean (2003, 2006, 2007 and 2011), a mute pirate with a parrot also named Cotton. He recently starred in The Timber (2015) directed by Anthony O’Brien, Gold Award winner at the WorldFest Houston for the feature film – Perfect Sport (2008). 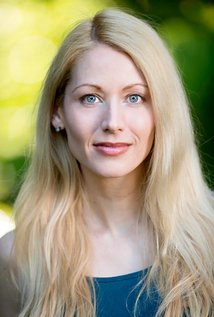 Stephanie is an international speaker, an Insurance Telematics expert, and an actress. She’s known for her role as Gabrielle in the multi-award winning 30 Days in Atlanta (2014), a movie produced by Ayo Makun (AY) which according to Wikipedia is the highest grossing film of all time in Nigerian cinemas. 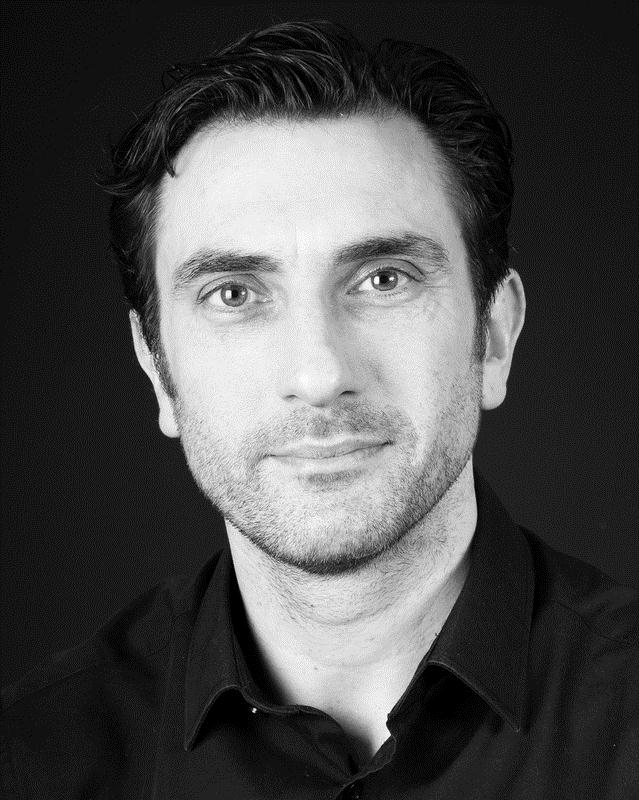 This finely spoken actor starred in October 1 (2014) as Lord Sebastian Tomkins. The movie, directed by Kunle Afolayan, was nominated in 12 of 16 categories. The professional actor who’s represented by Pelham Associates has trained extensively in the Martial Arts for over 20 years and is currently a TaeKwonDo 1st Dan Black Belt holder… Kunle Afolayan may not have needed his Kung Fu skills, but I’m sure stunt-pulling directors like Obi Emenloye (Oxford Gardens 2015) wouldn’t mind. 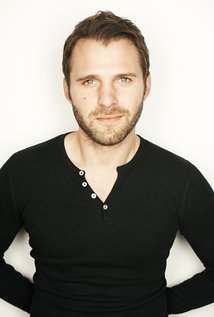 Firstly, he’s a fan of West Ham United FC, and also very tall at 6’ 4”. He’s known for being Rupert Winterbottom in October 1 where he played the role perfectly. He’s also known for Hollyoaks (TV Series 2014-2016) where he plays Lockie Campbell. Keep an eye out for this actor. 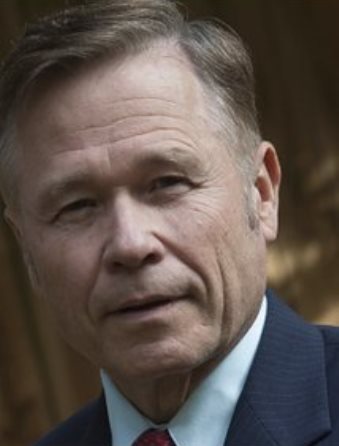 John Schmedes is an actor and writer who starred in the movie by Ayo Makun – 30 Days in Atlanta (2014) as Detective Rich. He’s known for A Walk in the Woods 2015, directed by Ken Kwapis, a movie which was nominated for the Oglethorpe Award for Excellence in Georgia Cinema. We hope to see him back in more Nollywood productions. 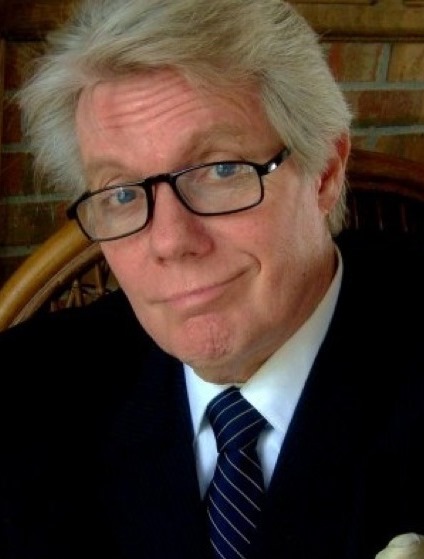 This white haired actor has starred in countless productions including the TV Series – The Originals back in 2013 where he played the Duel Elder (Ep – The River in Reverse). He also starred in 30 Days in Atlanta as the Judge. This tall actor (6’ 1”) and producer recently got the Gold Plaque for the Best Situation Comedy. 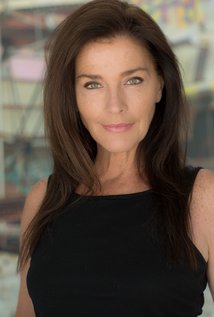 Wanda also starred in 30 Days in Atlanta as the park bench lover. She’s known for The Side Chick (2015) and would be appearing as a doctor in The Run Saga: Breathe  which is currently in its post-production stages. 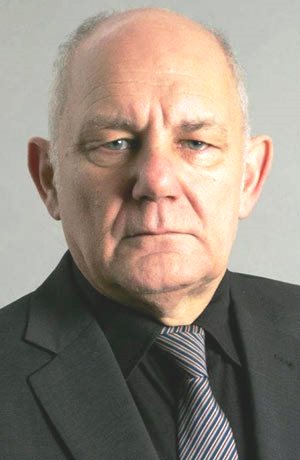 He’s the son of the celebrated radio actor, Harold Reese, and he first appeared on stage when he was 5 years old. He starred in October 1 (2014), a film written by Tunde Babalola, as Father Dowling – and we can’t forget the priest in a hurry. He runs a professional theater company and recently features as Sheen in the new movie – Salvage (2016), directed by Christian Dines.

There’d be no better way to round off this list of amazing actors other than with a quote… David Bailie’s favorite quote actually:

“Don’t bother worrying or talking about ‘art’ – that’s god given and will take care of itself – concentrate rather on developing your technique or craft – that’ll take you forward.”