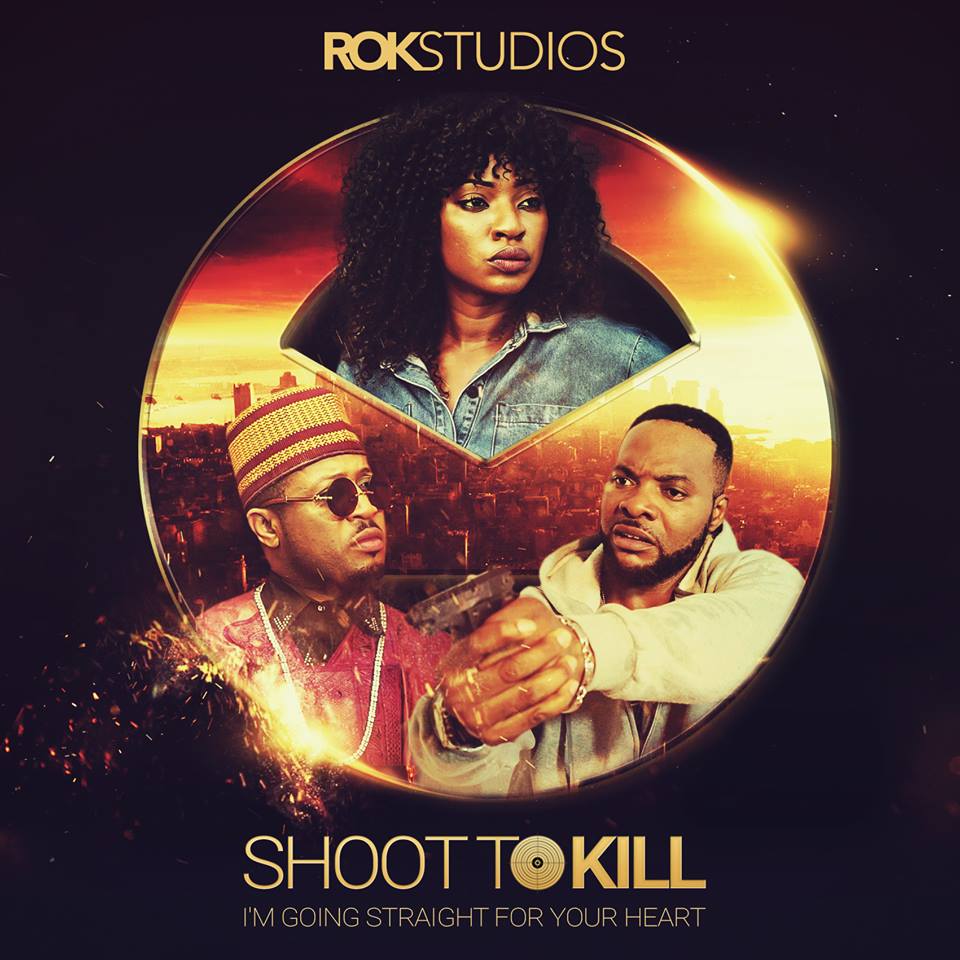 This film follows the life of an Area C-Command policewoman (Yvonne Jegede as Jeny) who gets assigned to bring down a crime kingpin and drug baron (Mike Ezuruonye playing as Tony) but unfortunately she meets and falls in love with him.

Mike Ezuruonye (The Duplex – 2015) appeared dressed to kill for most of the film. It included donning a Hausa hat plus a mix of native and corporate attires that were buttoned up to the neck. I loved the way he talked, baron-like as if the cigar he couldn’t stop smoking had charred his voice.

From the onset he always had bodyguards (Iyke Amadi, Leo 1, and Bishop Duruzor) around him. Whatever happened to them when he met Jeny? As there was no sight of them till the end. Donatus Uwa plays Cliff and the murder lacked any moving display or convincible stunts. Besides, Tony’s body guard (the shooter/murderer) wasn’t into teleporting, how he suddenly appeared in a locked room beats me. The Lekki-Bourdilon bridge had too many aerial views for itself, as if the criminals these officers had to deal with all lived there.

The soundtrack (Austin Erowele, Musiliu Fatai) was in sync throughout the film. Camera angles (by Wale Adeniran and Onyeka Ezejiofor) were not bad either, but an added view from the top with the lovebirds on the deck of the yacht would have been a pleasure. Jeny had such an extended relationship with Tony that its funny how he didn’t find out she was a cop.

Bola Ninalowo (Walking Away – 2016) plays Phil – Jenny’s boyfriend, and his absenteeism whenever she started dating her victims was obvious and sadly inexplicable. How could he be aware she was sleeping with crime suspects and still didn’t mind?

When Tony sends Jenny a car for a gift, her glee was out-of-the-roof but the vehicle wasn’t shown. Produced by Kingsley Okereke (Ada Mbano Reloaded, What A Woman Can Do) – who himself played Clems a murderous conspirator, Shoot to Kill is a lot more about romance and making hard decisions than it is of action or what the title brings to mind.

A fine film to kickback with. I can comfortably ask you to spend time on this one.

Next Post Read Tolu Kareems take on Oloibiri: A Tale of Blood & Oil