Saturday, 19 Sep 2020
By Turidee - February 13, 2015
45 0
iROKOtv.com
has announced its upcoming premiere dates for the following new original Rok
Studios series and 30 Days in Atlanta, all of which will be available globally
upon release in all territories where iROKOtv is available.
See
the synopses and posters below!
30 DAYS IN ATLANTA –
February 13, 2015
No
need to scour the internet anymore, 30 Days in Atlanta is available NOW on
iROKOtv.com. 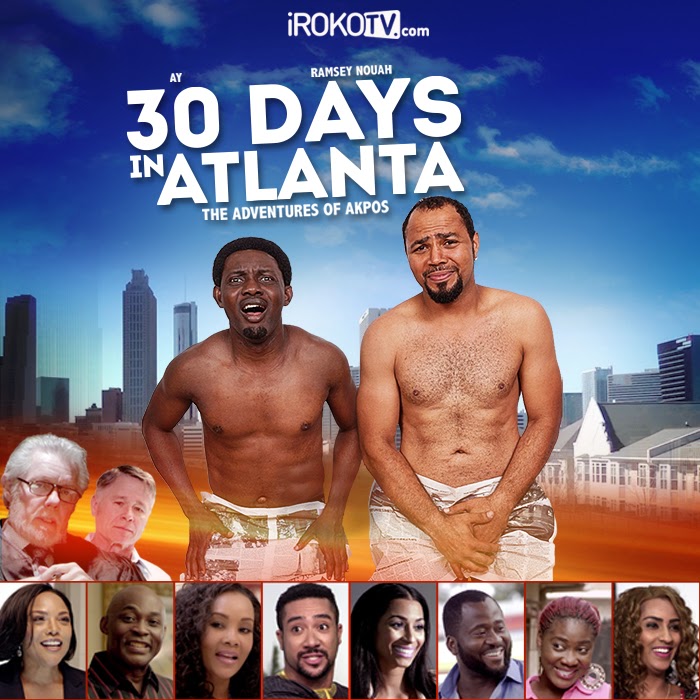 POISONED BAIT –
February 14, 2015
Created
and executive produced by the BAFTA and African Movie Academy Award-nominated
director, Leila Djansi and co-executive producer Mary Remmy Njoku.The steamy
tale follows Ariel, a struggling literary manager with her only client being
her best friend, the happily married, equally struggling writer. On the morning
of Ariel’s wedding, her first love, Bernard makes an abrupt comeback into her
life, causing both Ariel and Betty to make choices that send their lives out of
control. 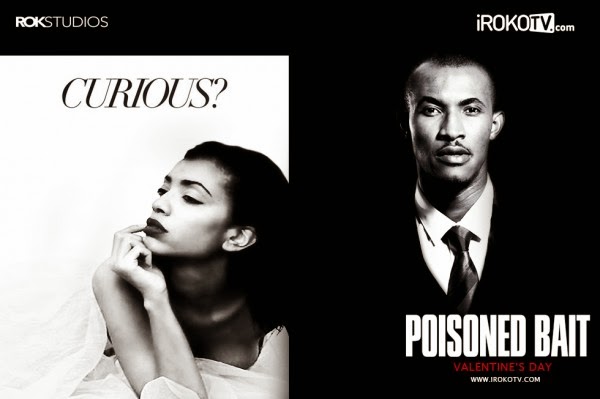 The
series stars Gideon Okeke (“Tinsel”), Marie Humber (An African City), Mary
Remmy Njoku (Hazeezat), Adjetey Anang (Devil in the Detail), John Dumelo
(Northern Affair), Ama k Abebrese (Sinking Sands) and Edward Agyekum Kufuor.
LOSING CONTROL –
February 26, 2015
Produced
by award winning producer, Emem Isong and directed by Ikechukwu Onyeka and
screenplay by Vivian Chiji. Uche,
a young, orphaned girl stumbles unto a job advert she’s overly qualified for,
she is ecstatic; the only snag is, the company will only hire a man for the
position. She then decides to disguise as a man to clinch this job; what she
doesn’t bargain for is what follows after that decision… 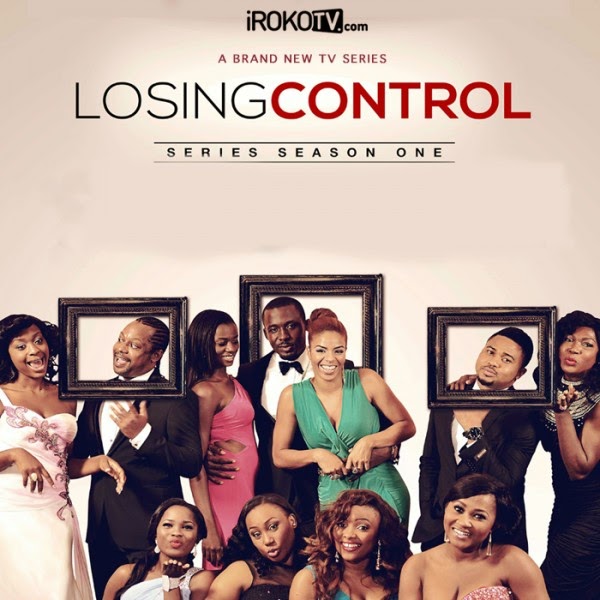 The
hot new series starring Mary Lazarus (Hazeezat), Venita Akpofure (Akan), Mary
Remmy (Festac Town), Susan Peters (Nollywood Hustlers), Joseph Benjamin (Tango
With Me), Mike Godson (Caught In The Act), Anita Chris and many more. The
series was shot by Emem Isong’s Royal Arts Academy in conjunction with Rok
Studios.
HUSBANDS OF LAGOS –
Coming Soon
Set
in Lagos, a melting pot of business, politics, power and love. A city that
never sleeps, a playground for both rich and poor, a place where dreams become
reality and the delicate mix of the good, the bad and the ugly forms tapestry
of intrigue secrets, deceit and romance for the HUSBANDS OF LAGOS. 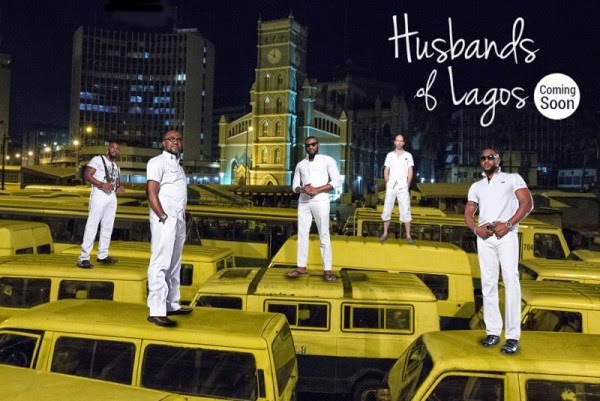