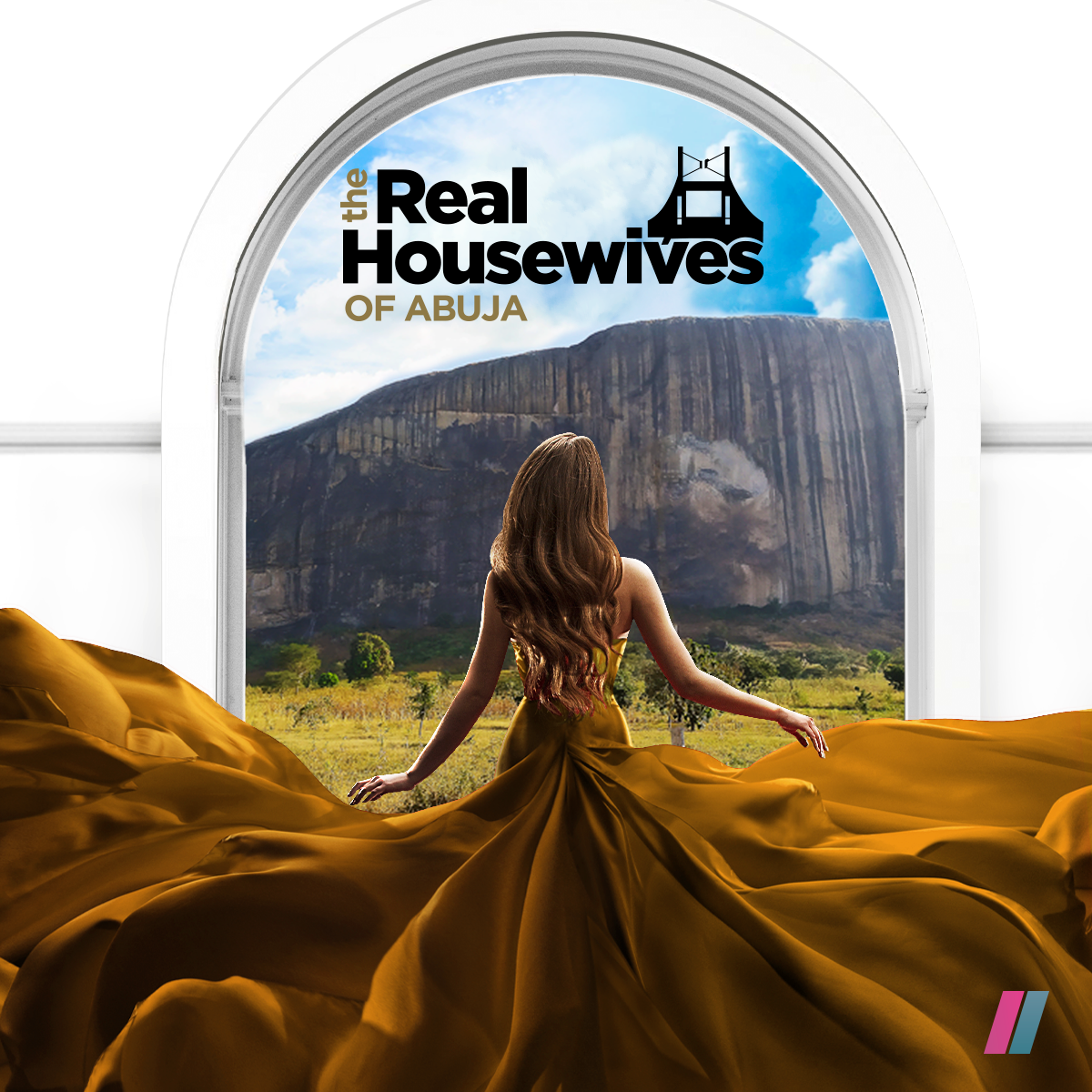 A teaser image for the show was published on Showmax’s social media pages in the early hours of Tuesday, January 17, 2023. The Instagram caption read, “Stepping into the luxurious world of the Abuja babes. The Real Housewives of Abuja coming soon to Showmax.”

Like The Real Housewives of Lagos and the other shows in the franchise, RHOAbuja will follow the lives of influential and successful women as they navigate their social lives, relationships, businesses, careers, and family within the capital city and beyond. In true Abuja style, the series is expected to showcase influence, power play, luxury, glam and drama among the rich and ultra-wealthy socialites.

It’s no wonder that the new reality series is debuting barely a year after the successful outing of the first Nigerian instalment, The Real Housewives of Lagos which premiered on April 8, 2022, and received raving reviews while spending several weeks on the trend table on social media platforms such as Twitter.

RHOAbuja is set to follow the same format and it’s already predicted to be a hit among the audience.

This version will be the fourth instalment of the Real Housewives franchise in Africa and it’s produced by Delmedia Productions. The show will stream exclusively on Showmax and be available across Sub-Saharan Africa, the United Kingdom and Republic of Ireland.