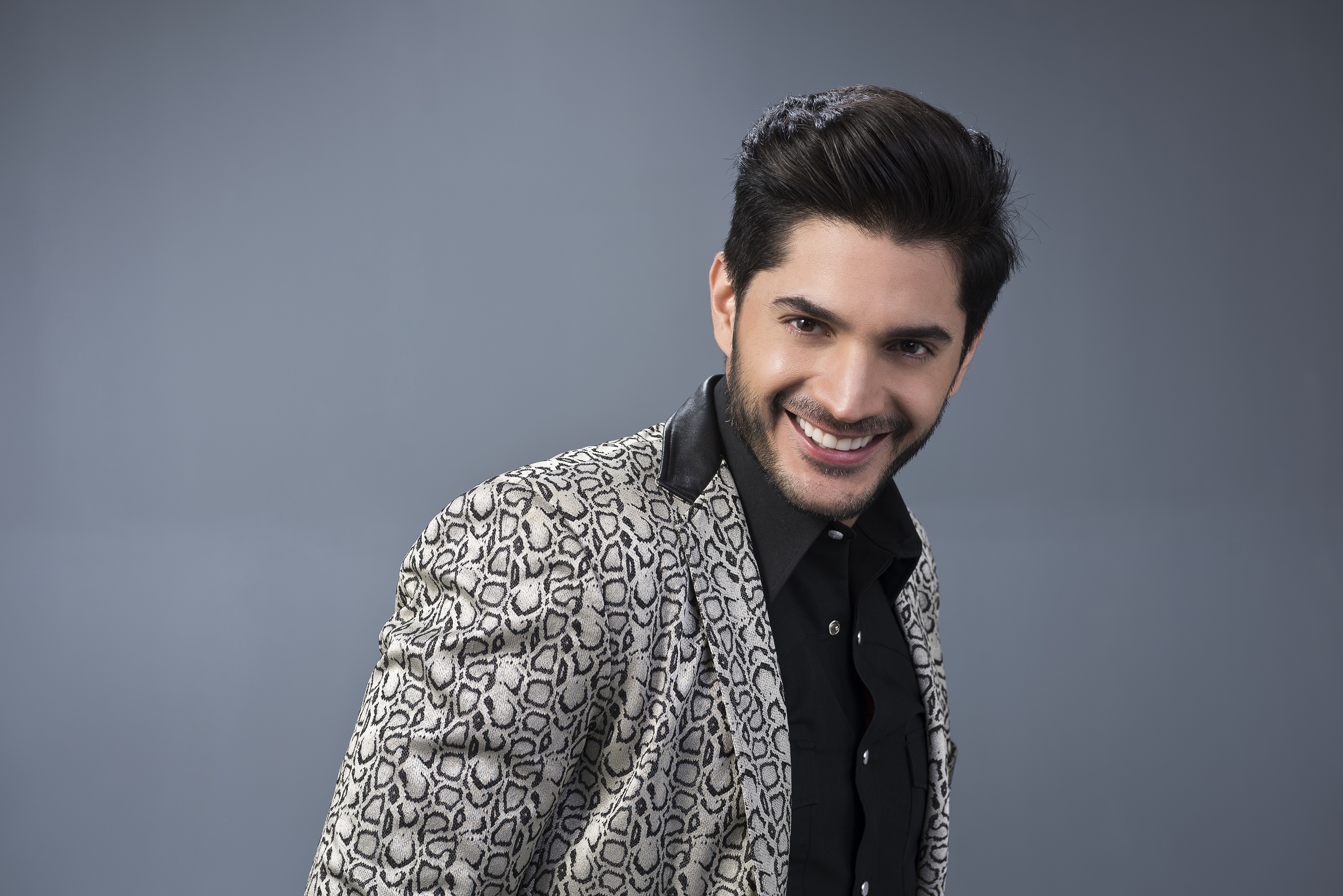 Telemundo presents The Price of Fame, a brand new telenovela that will take viewers into the alluring yet treacherous world of music. The musical drama series follows the story of two brothers who, at the peak of their success in the music industry, find themselves torn apart by envy, revenge and ambition. The Price of Fame which premiered on 16th October at 8 pm will air exclusively on Telemundo (DStv channel 118).

The Price of Fame introduces a host of new faces to the channel, with Daniel Elbittar starring as the hugely popular musician Julio Cesar Solar and Alberto Guerra taking on the role of his younger brother, successful music producer Mateo. The brothers have it all; the looks, the fame, the power and success until  the unexpected disappearance of Julio Cesar sets a chain of dramatic events into motion, on and off stage.

As Mateo seeks to find those responsible for his brother’s disappearance, he soon discovers a web of music industry mobsters, including Rafael Zabala (played by Alejandro De La Madrid) and Amado Matamoros (played by Juan Pablo Medina). With adversaries so dangerous and powerful, Mateo will carry on with his quest for the truth and justice, stopping at nothing.

Eventually, he meets and falls for Manara Matamoros (Maria León), an aspiring music artist who seeks his guidanceand also happens to be the half-sister of the mobster, Amado Matamoros. Will the forbidden love affair stop Mateo from unleashing a vicious war against his enemies?

This is how three families – the Solars, the Matamoros, and the Zabalas – become embroiled in a story of vengeance, betrayal and secret romance. Featuring a wide range of music, from pop and Puerto Rican dance music to Spanish ranchero and mariachi, The Price of Fame premiered on Telemundo (DStv Channel 118) on 16 October at 8 pm.