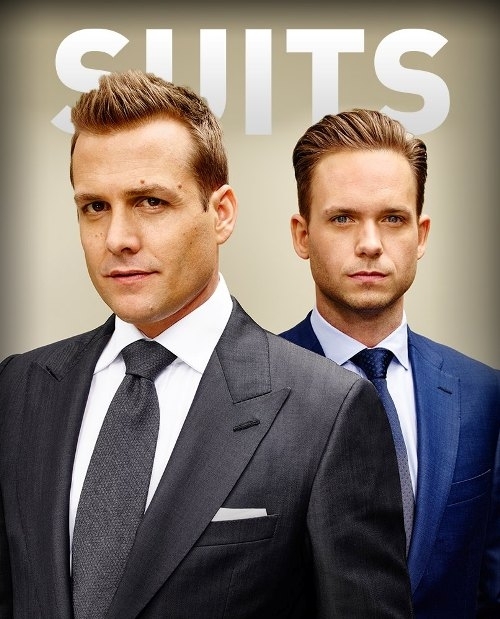 Avid fans have been waiting patiently since season five’s shocking finale: the one that saw Mike Ross sacrificing everything he’s loved and worked for to save his friends by accepting a plea deal and going to prison. Whether it was Rachel’s heartbreaking meltdown at not being able to finally marry the man of her dreams or Harvey’s equally tear-jerking drive to the penitentiary alongside a devastated Mike, everyone felt a pang when one of New York’s most talented young protégés was slammed behind bars, for a secret they all worked so hard to keep for so long. Adding to their miseries, Jessica, Louis, Harvey and Rachel returned to an empty law firm their employees, their clients and their reputation all dissolved in the blink of an eye.

This Thursday, the sixth season starts right where we left Mike, only now he’s confronting the harsh realities of prison life while still coming to terms with his two-year sentence. The sixth season will also see what remains of Pearson Specter Litt attempt to rebuild, but the firm’s troubles are far from over especially when they’re still in the eye of the storm of Mike’s very public admission of guilt.

For the most updated schedules and more information about Suits go to mnet.tv or www.dstv.com