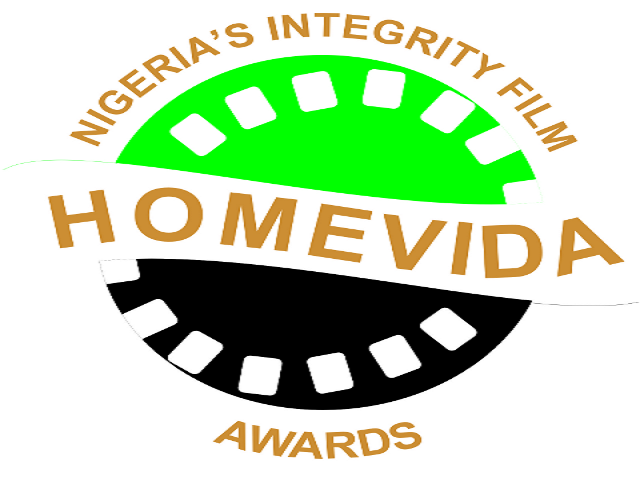 After putting in lots of effort and sleepless nights to reading 88 scripts, the 2016 HomeVida Jury met on the 3rd of September to deliberate on the scripts and choose the winners. It was an intense year with lots of creative and inspiring scripts in both categories, but at the end of the day, we got our winners!

The winners of the 2016 Homvida Awards are:

Winner – Dipo Awelenje for the script “In Apathy” 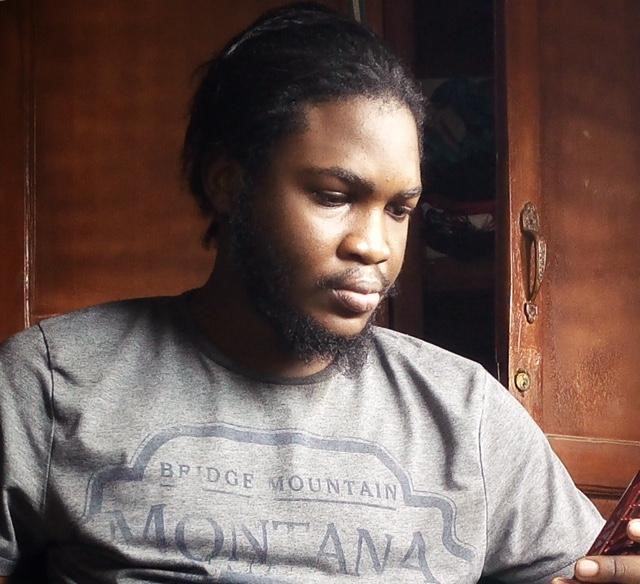 Awelenje Oladipo Nurudeen is a 23-year-old writer, director and video editor. A graduate of the university of Ibadan, he directed a short film “Desolation” which was nominated for Best Short Film at the 2014 Nollywood Movies Awards.

He currently resides in Lagos State.

Winner – Ajayi Olusegun for the script “Due Netligence” 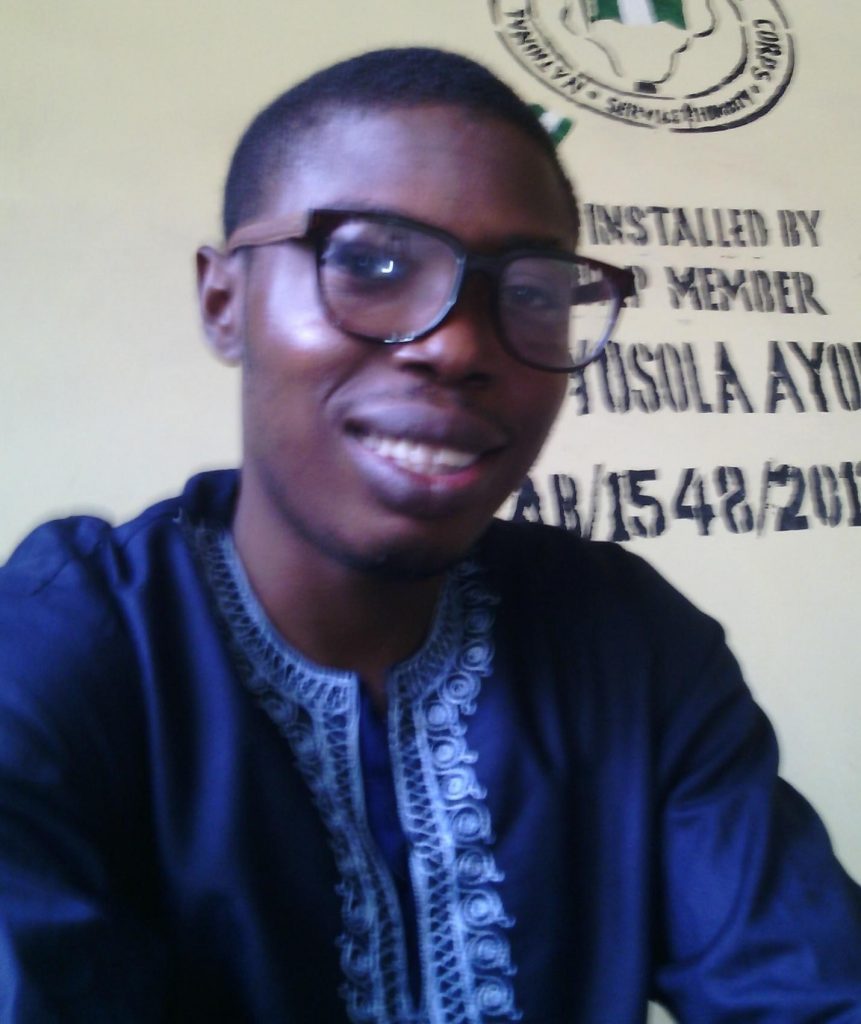 Ajayi Olusegun Elijah is a screenwriter and filmmaker. He studied Biochemistry at Lagos State Polytechnic in 2013 before proceeding to study Cinematography at Rhoda Youth Centre, Ikorodu. He has written several short scripts and one feature length script and is presently pursuing a career in screenwriting and directing. 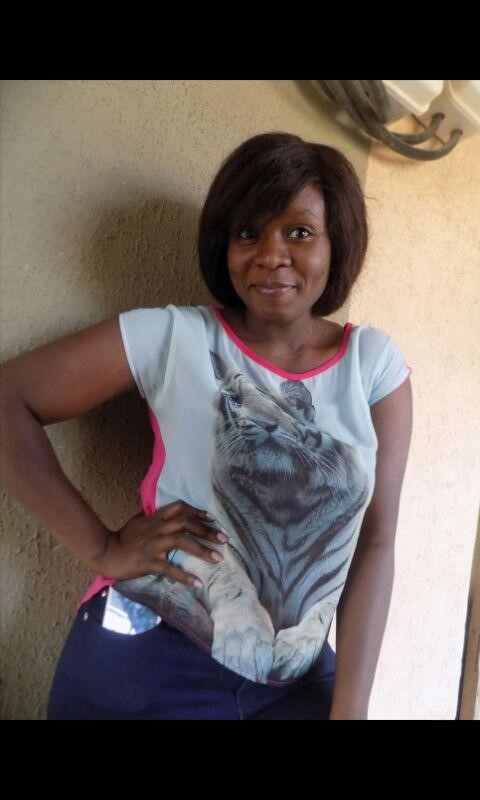 Jennifer Agunloye is a graduate of petroleum technology from the University of Jos and the pioneer of an online girl inspiring forum called GIST (Girls in search of truth). She has written a number of documentaries, short films and stage dramas and is presently working with a media house in Abuja.

In addition, 30 entrants (including the winners) will be invited to a 2-day script-writing workshop at the Pan-Atlantic University, School of Media and Communication, where they will be coached by seasoned sscriptwriters actors and directors and script writing.

Congratulations to all our winners!