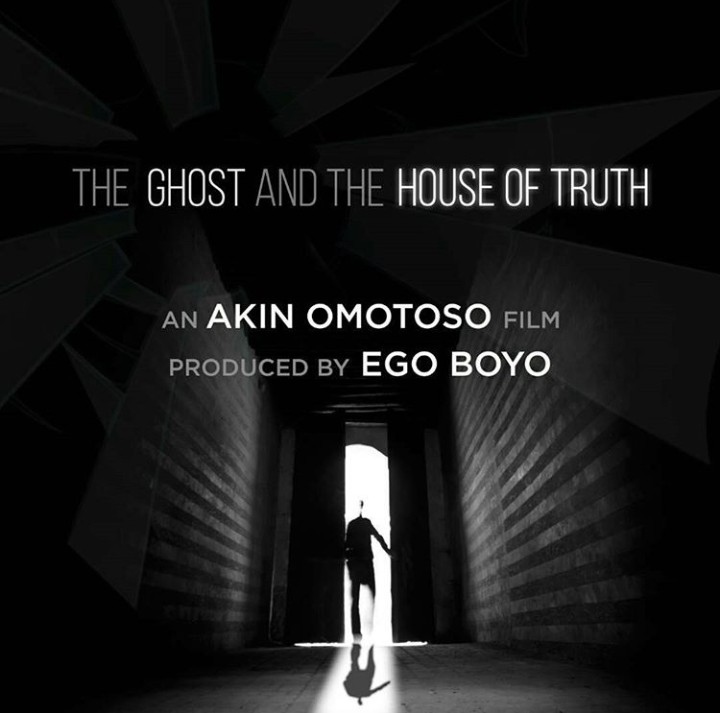 In 2017, Akin Omotoso and Ego Boyo collaborated on Nigeria’s first silent film, “A Hotel Called Memory.” The experimental project was screened at film festivals, the film has not been released to the rest of the public that were not at the film festivals. While we wait,  the filmmakers have set a new project called “The Ghost in the House of the Truth”.

In November, Ego Boyo called for an online audition to fill child actors in the film. She also listed Genevieve Nnaji as a lead but that has changed, with Kate Henshaw as possible replacement.