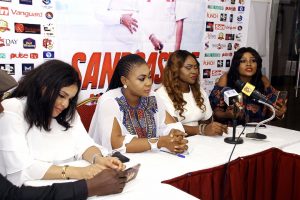 The film is a 50th Film Academy collaboration with E.S Production. It’s the fifth production by the duo, with two more in the pipes. The first movie from the academy was Husband Shopping – a movie focused on a career woman forced to find a groom. The 50th Film Academy is fully open for productions with a focus on high standards. 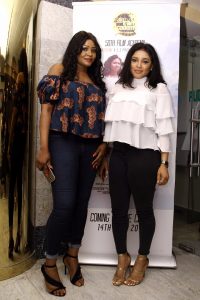 Directed by Edward Ukah, Sand Castle centers on Mr Ayade, a prominent man in his fifties. He’s married to a blind girl whom he forever showers his undying love. But Esosa, a delectable lady with everything working for her, can’t stop crushing on him. All her efforts to trap him do not work as his love for the blind wife supersedes everything in the end. 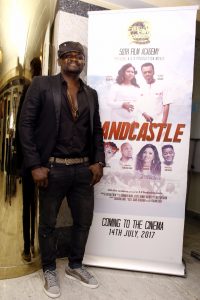 Screenplay was written by JP Wordsmith (Moth to a Flame, Resilient) and edited by the award winning Okey Benson (Silent Scandals, Brother’s Keeper).

Previous Post #TBT Review: ‘The Department’ is saved by a solid cast but lacks a firm grip on its audience!