Wednesday, 6 Jul 2022
By Turidee - April 17, 2015
60 0
The Award winning duo of Rita Dominic and Mildred Okwo co-owners of Audrey Silva Company are set to produce yet another flick, this time around, a romantic comedy (RomCom) titled ‘Surulere’.
The production which stars the likes of Beverly Naya, Kemi ‘Lala’ Akindoju, Linda Ejiofor, Tope Tedela, Kenneth Okolie, Enyinna Nwigwe, Gregory Ojefua and Bikiya Graham-Douglas, will also features a cameo appearance from its Executive
Producer Rita Dominic.
Written by Richard Odilu, Surulere takes place in Lagos, Nigeria and focuses on the life of Seun Ajayi’s character – Arinze’s as an insignificant graduate trainee in a fictional agency, a serial debtor and a desperate young man eager to get ahead. It is directed by Mildred Okwo.

Check out still photographs of the acts on set: 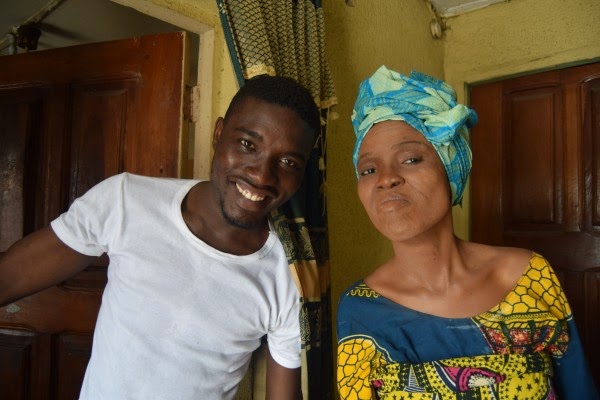 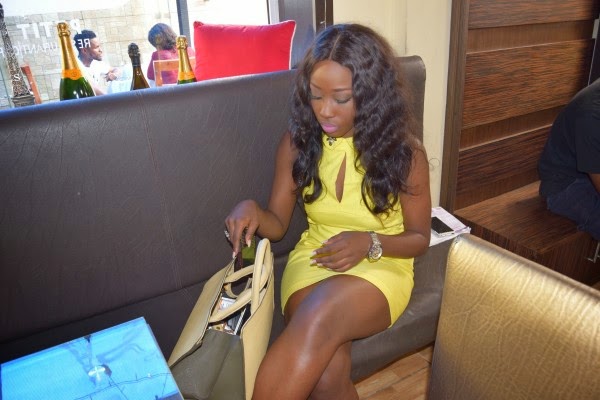 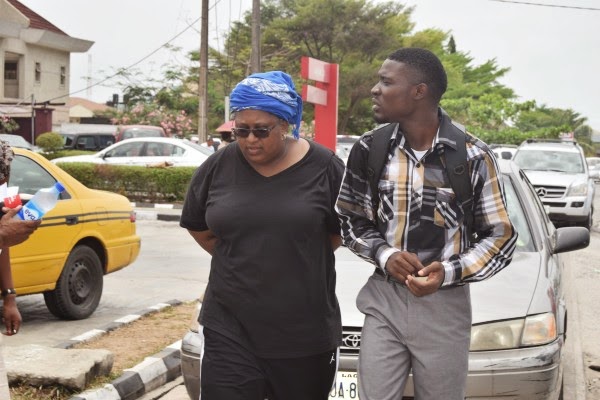 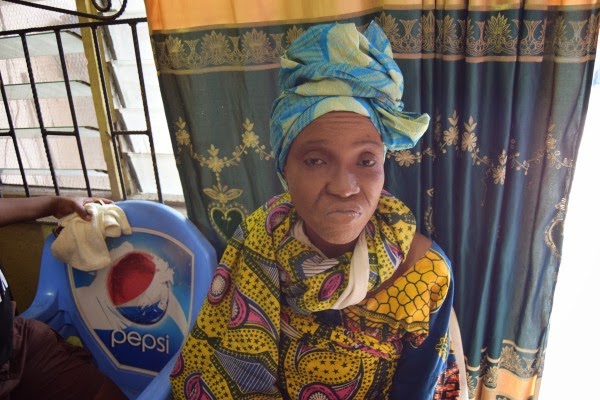 More of Kemi ‘Lala’ Akindoju and the make-up 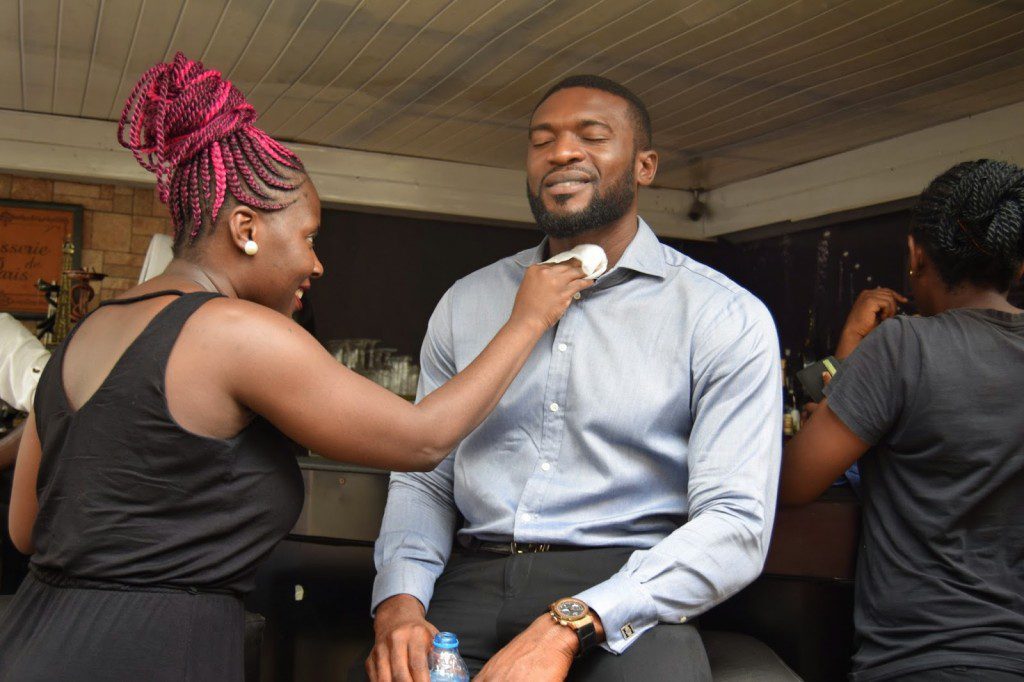 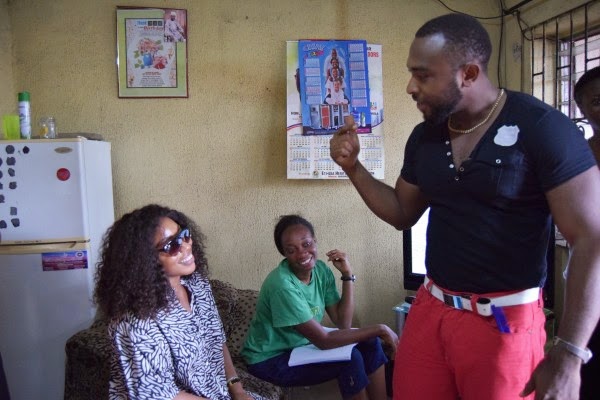 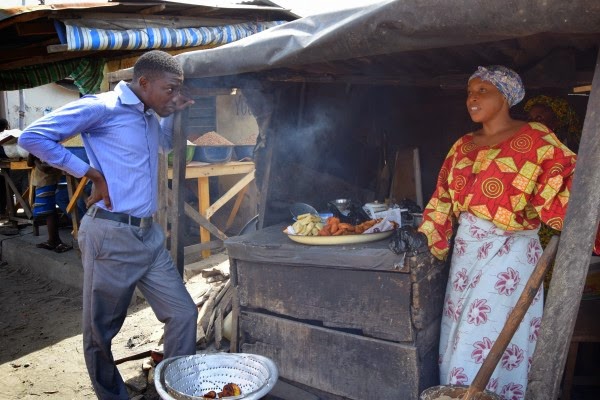 Seun Ajayi  and Rita Dominic (That transformation looks epic)
What
do you think?
Would
it be as big as ‘The Meeting’? I sure hope so!
No votes yet.
Please wait...
Voting is currently disabled, data maintenance in progress.