It is not easy to create an enjoyable story with such little time. We want to see characters evolve, we want to feel and connect with their growth. It can be extremely difficult for a film to achieve that in fifteen minutes. I love ideas that make meaning with very little time and short films are there to teach. Most times, it is hardly about entertainment, the aim is to strike our consciousness. Short films are mostly social messages, they aim to address a problem and these short films do just that for us.

The Encounter by Tolu Ajayi: 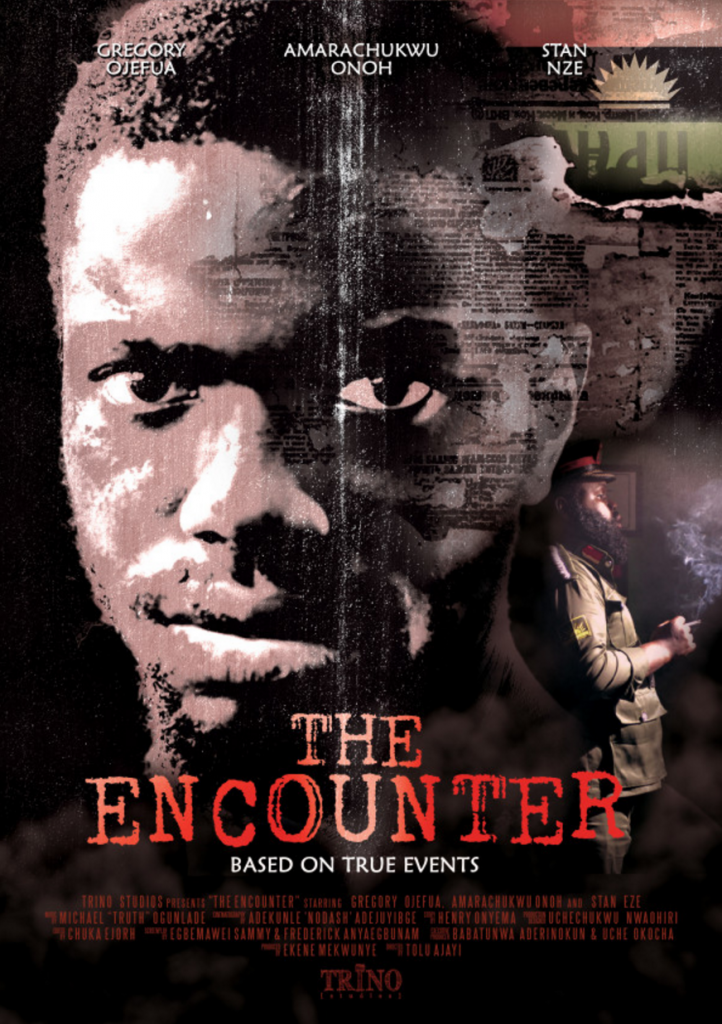 Emmanuel Ifeajuna, a prisoner of war is invited by the Biafran Commander-in-Chief for a conversation. Encounter is set in 1967 during the heated Biafran war and is an intense short film and it is one of the best films in general to be released in 2015. A short film that caused quite the stir at the 2015 ARIFF film festival is one that you should watch. The film directed by Tolu Ajayi is an adaptation of a short story with the same title by historian, Henry Chukwuemeka Onyema.

Pitch Black highlights the horrors and crime of kidnapping and sexual trafficking, it happens a lot and the public is not really aware of its prevalence. The film follows a story that affords us the opportunity to empathize with the suffering of the young girls that suffer as a result of trafficking. Every young girl deserves a chance, an opportunity to learn and grow without being abused and that is what Pitch Black is here to prove. 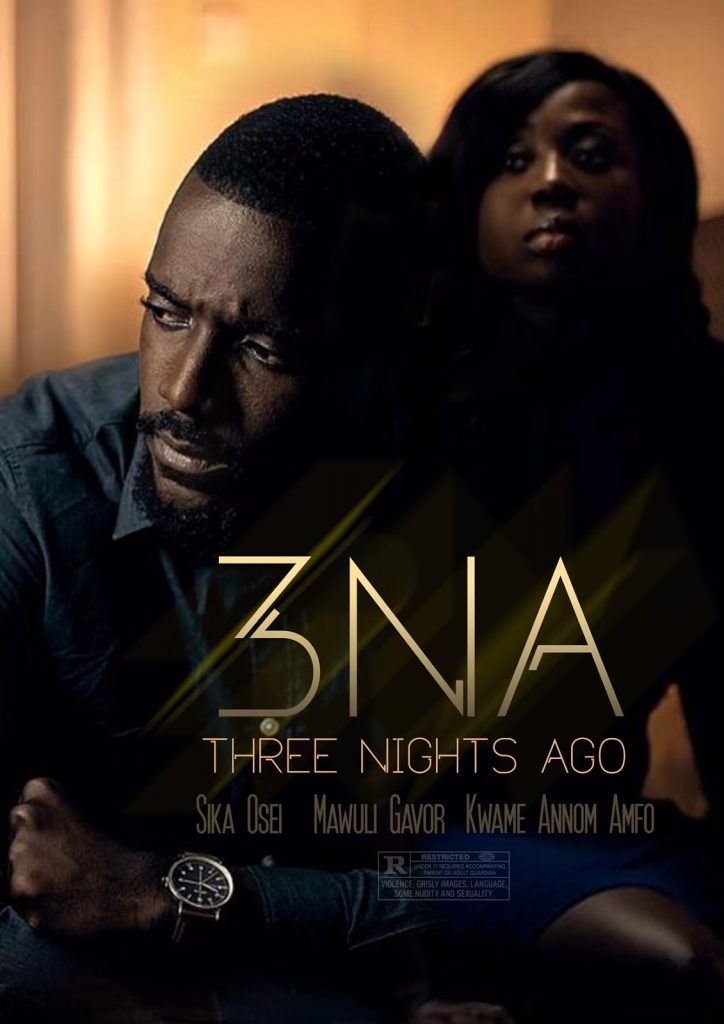 Post Traumatic Syndrome can occur after rape, after domestic violence, or a kidnap. Sika explores this in Three Nights Ago, where a woman that is raped confuses her rapist for a man she is in love with. The point is to start a conversation about Post Traumatic Syndrome and I am glad Sika made this film. It is a direct story and a great effort. 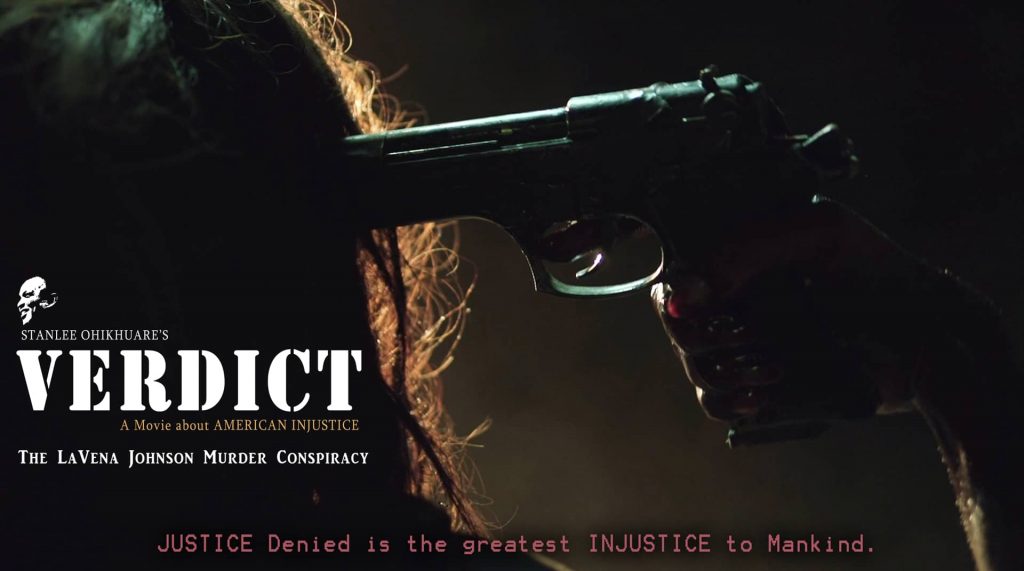 This is Stanley’s AMVCA winning film for Best short film in 2015. There is no dialogue. Just one girl (Zainab Balogun) portraying the role of LaVena Johnson. What Verdict does is feature LaVena’s last moments. Admittedly, I did not get this film the first time I watched it but I watched again and again and the message is that films are able to communicate in different ways; all we have to do is pay a little more attention.

Down and Out by Udoka Onyeka: 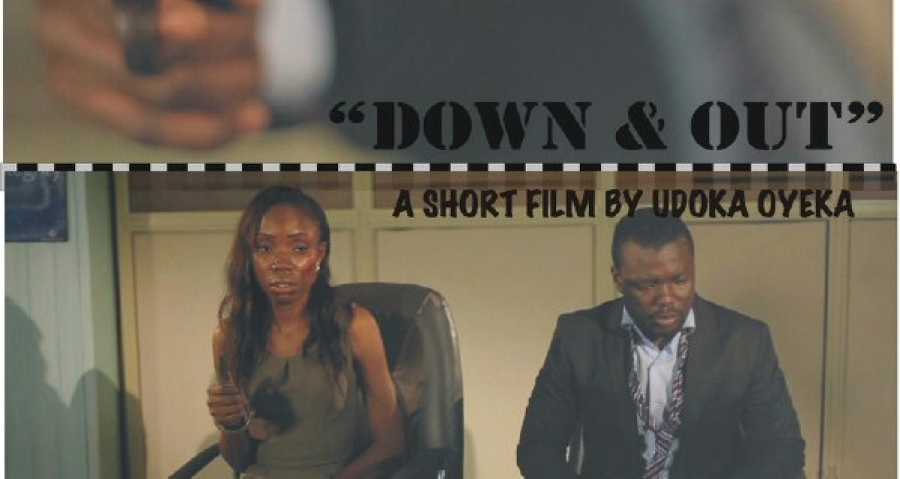 A young girl is raped, she meets an unemployed man and eventually, it leads to an unexpected experience for both of them. Udoka Onyeka has been involved in some really great works and this film features Lala Akindoju. 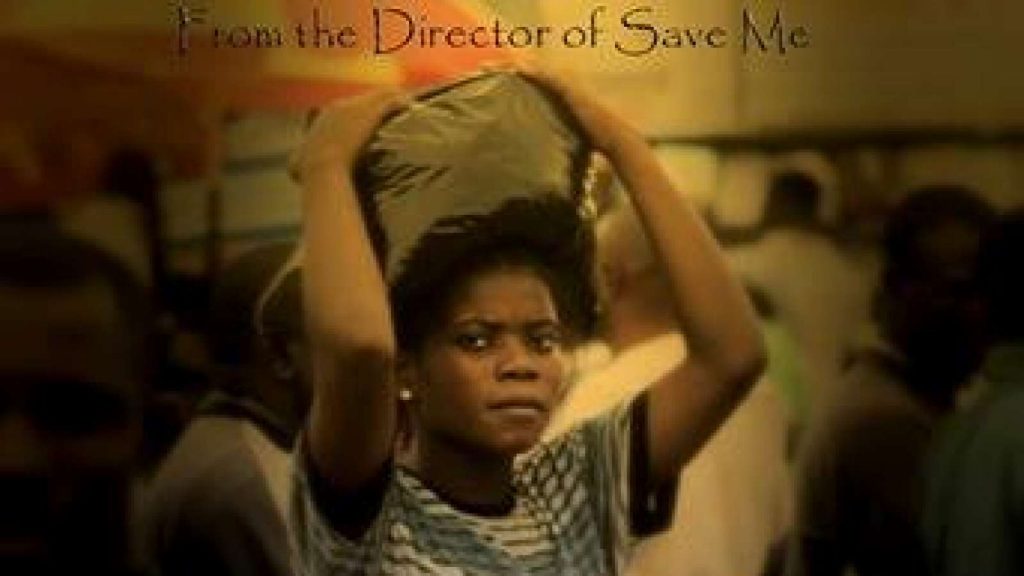 We have seen many stories that feature the impatient guardians that abuse children left under their care. Entrust takes it a little forward, it is a story of rape and molestation by a young girls’ grumpy guardian. It sends a message about trust and above all makes a point that adults are not always right. 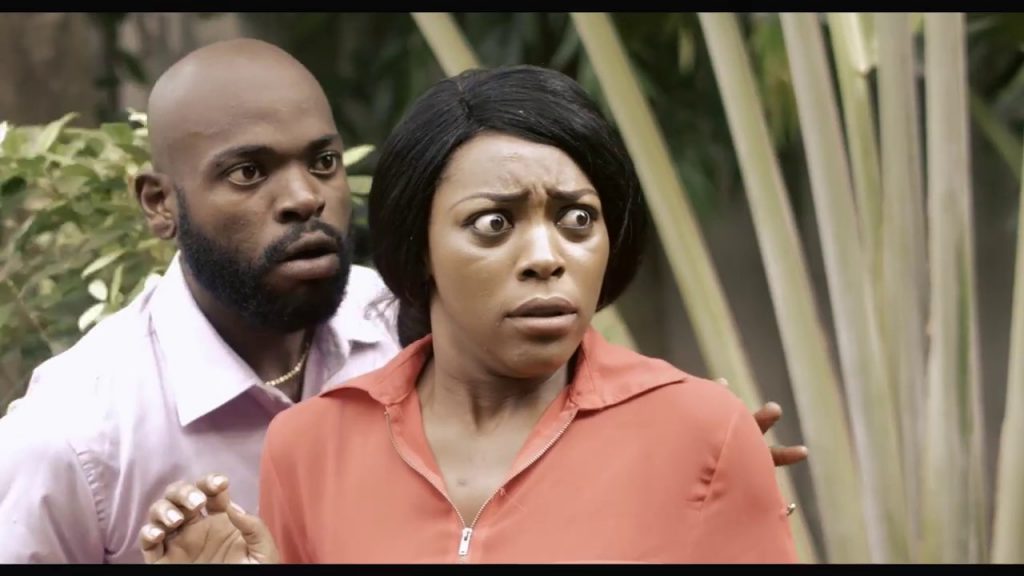 Uduak Isong gives a sexually molested young girl a voice. Years after being abused by her boss, a young girl returns to serve cold revenge to her abuser. A must watch!

All shorts are available on YouTube and we urge you to watch them and tell us what you think in the comments section.

Next Post #TBT Movie Review; Anchor Baby is a spectacular film, you should watch again!