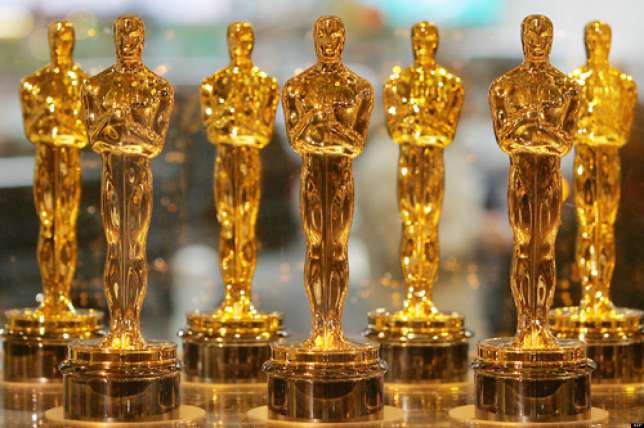 The Academy Awards popularly known as the Oscars is paying attention to the demand of the public. For a long time, critics have argued that the Award show should recognize popular films. Popular films are usually recognized for achievement in sound, editing but not in the major categories.

The Academy board has given in to those that have waited for this category to be included in the awards given out on the day of the Awards show. It means that films like Black Panther, The Avengers and all your popular sci-fi movies might get their own award!

According to The Collider, a US website, the board announced the introduction of “Outstanding Achievement in Popular Film” as a new category.

The board of governors also announced that the telecast of the awards ceremony will now be limited to three hours.

Usually, winners are given 45 seconds to give an acceptance speech.  Some winners have been cut off while giving their speech. When Leonardo Di’Caprio won for “The Revenant”, he was allowed quite a long speech. The limit on the telecast means that the Oscars might cut more people from going over the time allowed to give an acceptance speech. It also means that some Awards will be given off-air.

With that in mind, what popular film do you expect to get a nomination at the Oscars?

Previous Post Have you seen it? Seven & a Half Dates made N10M in 3 Days, according to Producer

Next Post Movie Review: Home captures the effects of Parental Neglect and Abandonment