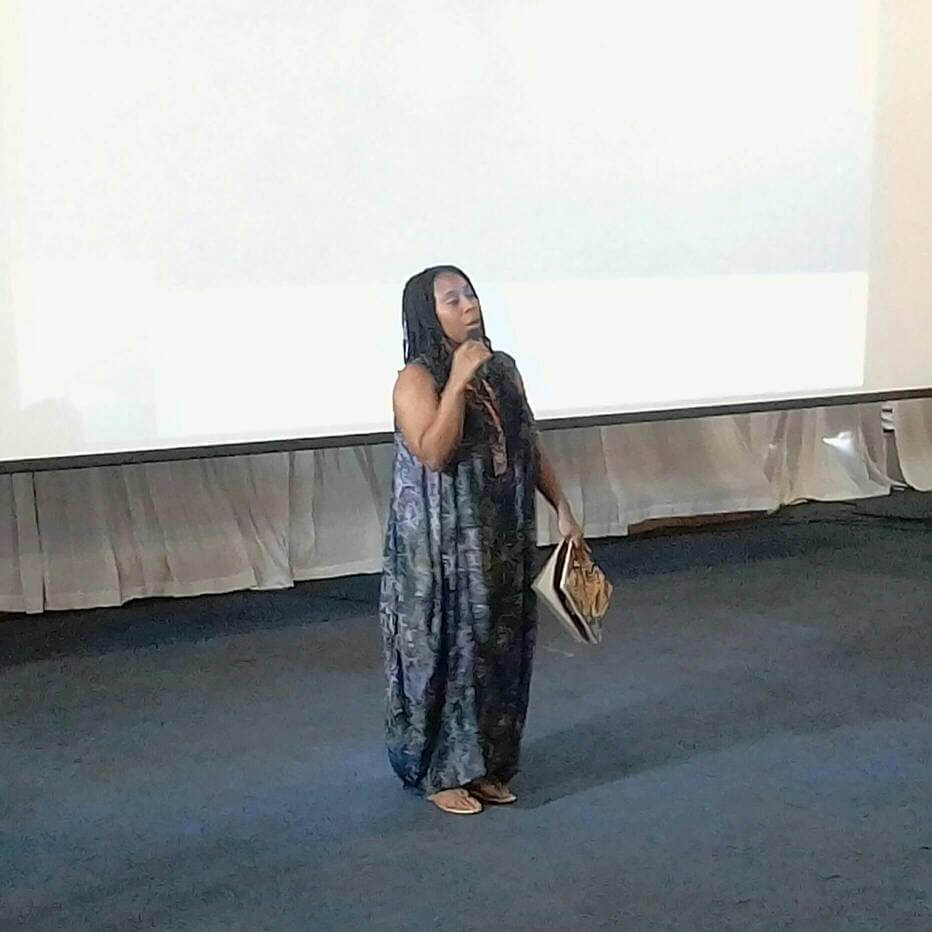 The 7th edition of the Lights Camera Africa Film Festival was a resounding success as it kicked off on Friday 29th September at the Federal Palace Hotel, Victoria Island, Lagos. Attended by filmmakers, media personnel, businessmen and all sorts of stakeholders, the festival opened with a cocktail reception and address, and the private preview of A Hotel Called Memory by Akin Omotosho.

Lights, Camera, Africa!!! showcases the brightest ideas in African cinema, and true to the theme, the 17 films in the official selection sent the right shock-waves through it’s audience for a proper RESET of a weakening world order. The most notable among these were Vaya (also by Akin Omotosho) and Ifeoma Chukwuogo’s Bariga Sugar. 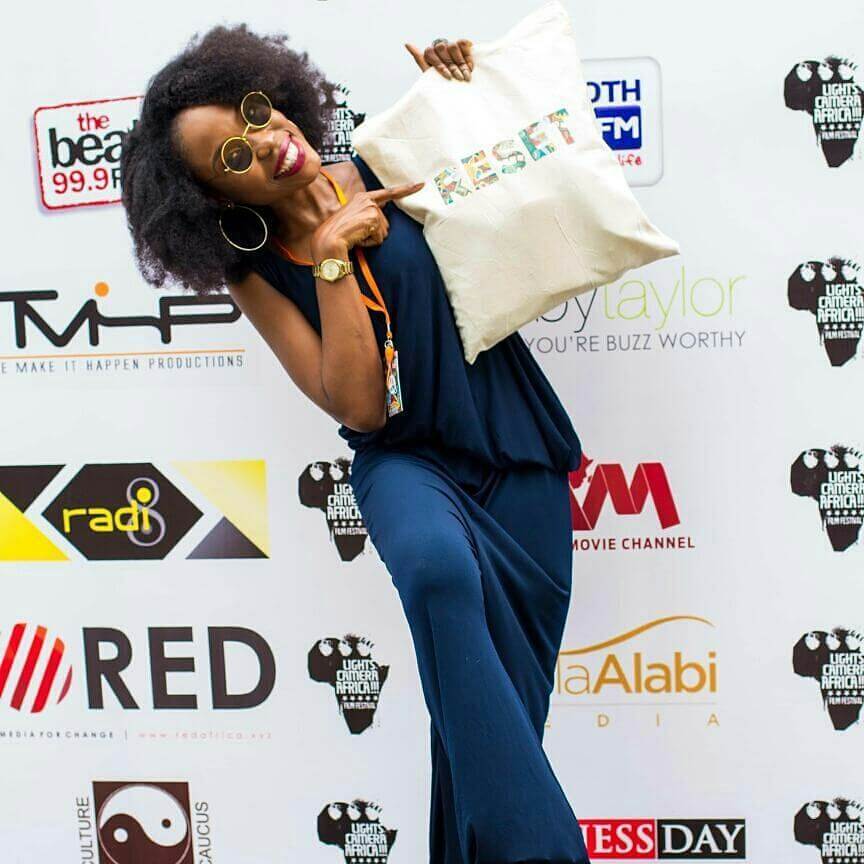 Hosted by Kemi ‘Lala’ Akindoju (festival ambassador and also last year’s MC), the event saw musical performances by a live band, Donna Ogunnaike, Evelle, a #Reset Art exhibition by Ahmed Adesokan, and a host of others. Screening breaks were spent in the #RESET lounge, a simulated nature park designed by Ugoma Adegoke (the creative director) and Kelechi Odu. 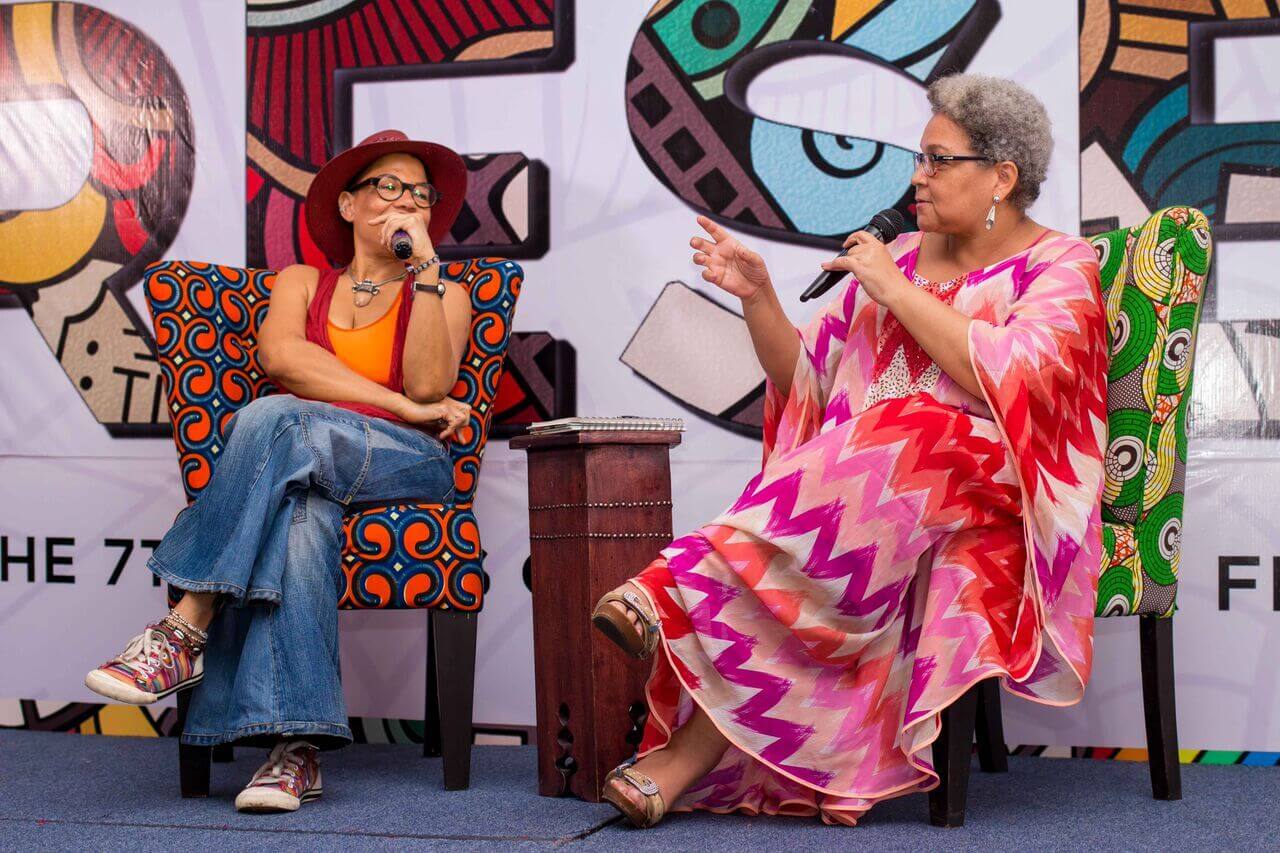 Movie directors were also on hand, physically or via teleconferencing, for a Question and Answer session after their films had been screened. Among these were Emeka Keazor (Akatakpo!!! The Legend of Tony Odili), Remi Vaughan-Richards (Omode Meta Nsere), Nayani Thiyagarajah (Shadeism: Digging Deeper), and Ujuaku Nwakalor Akukwe (Afia Attack: The Untold Story of Women in the Nigeria-Biafra War) to name a few. The audio and visual quality of these Skype calls were impressive and way above average.

Fielding questions on her film – Afia Attack, Ujuaku Akukwe explained how most of the female and child victims of the 1967-1970 civil war are still yet to get over the trauma. She spoke on the challenges faced making the film, reaching out to the Red Cross, and holding interviews with 15 participants who agreed to speak up. On Vaya, Akin Omotosho said the film took eight years to complete, and 99% of the cast were first time actors. He explained the importance of emotion and empathy in cinema, citing them as benchmarks. 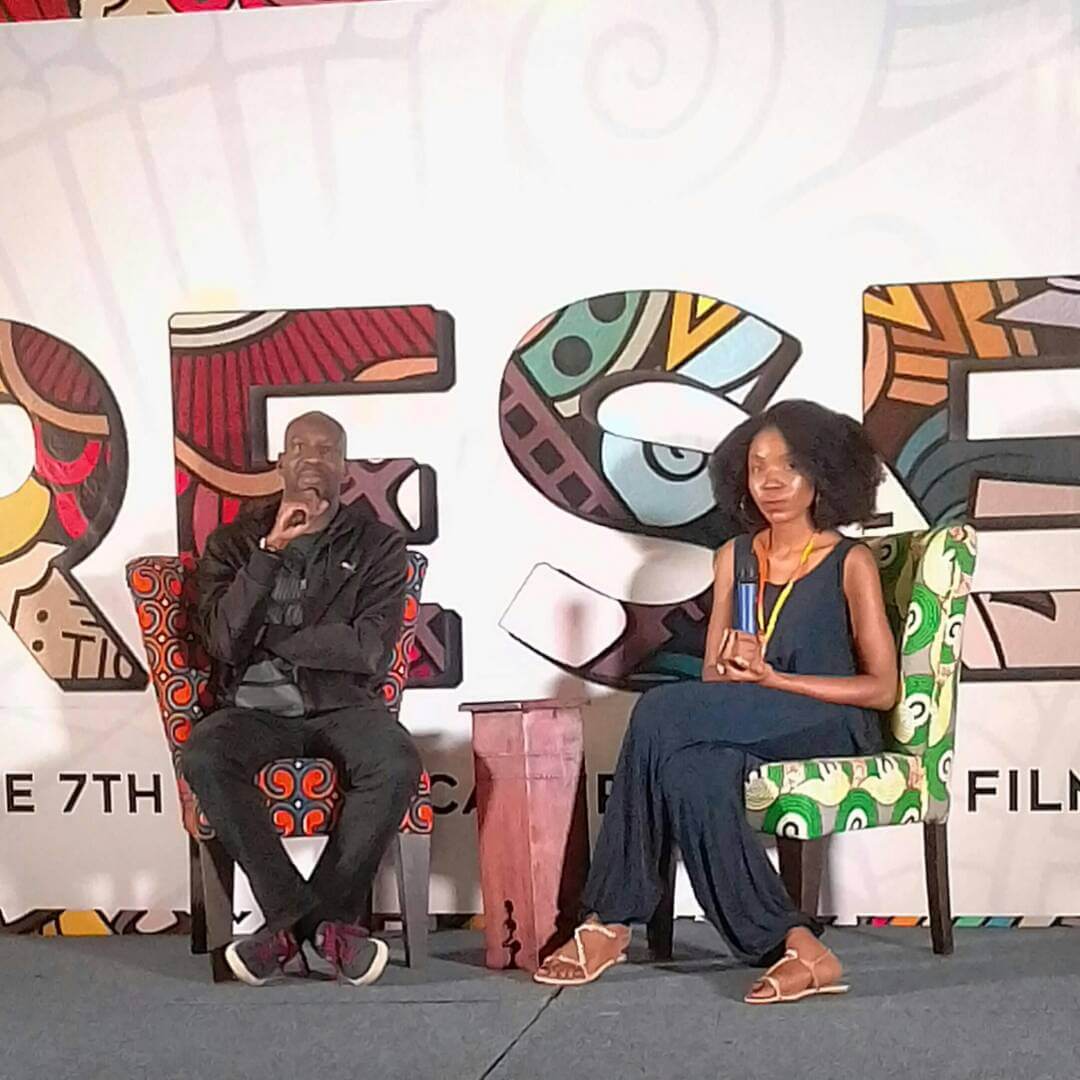 He said, “Let’s find the humanity that allows us to empathize. I’m always looking for the humanity because too many times the imagery is just black and white… If you can’t empathize with someone, you can’t tell their story. Human emotion, that’s the benchmark. Geographically you cannot allow yourself to be limited because of where you come from.”

The 2017 edition came to a close on Sunday 1st October with the screening of An Opera Of The World by Manthia Diawara. This was followed with more Q & A, remarks, and a closing reception.

See more photos from the festival below: 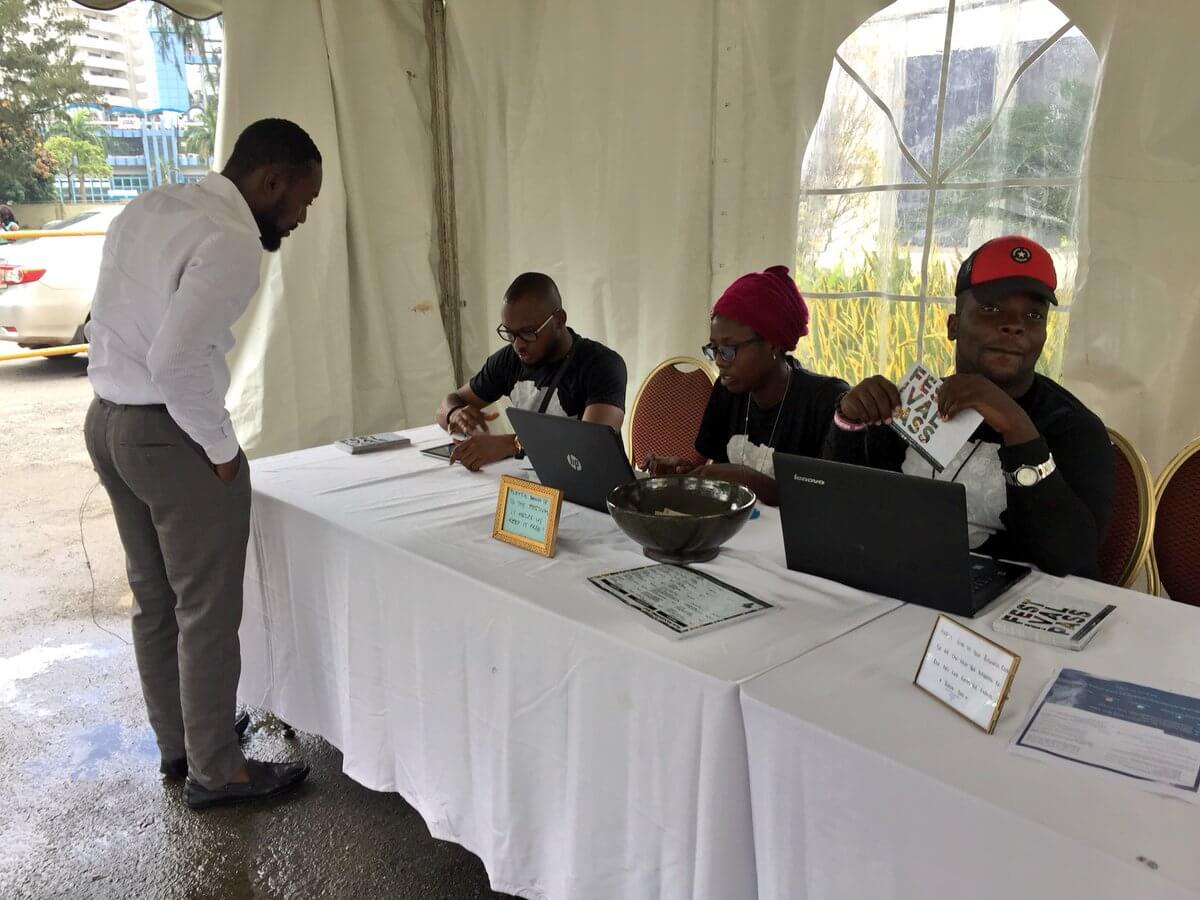 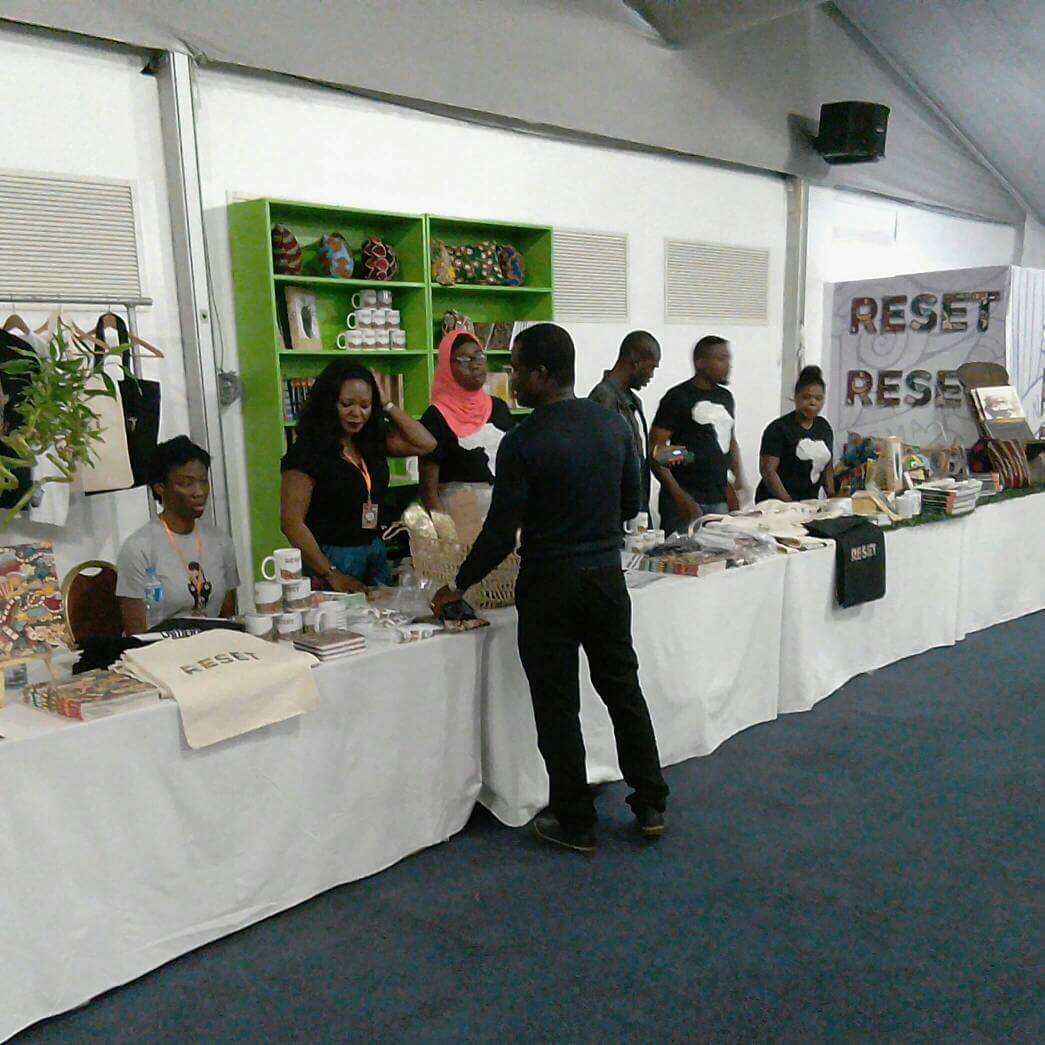 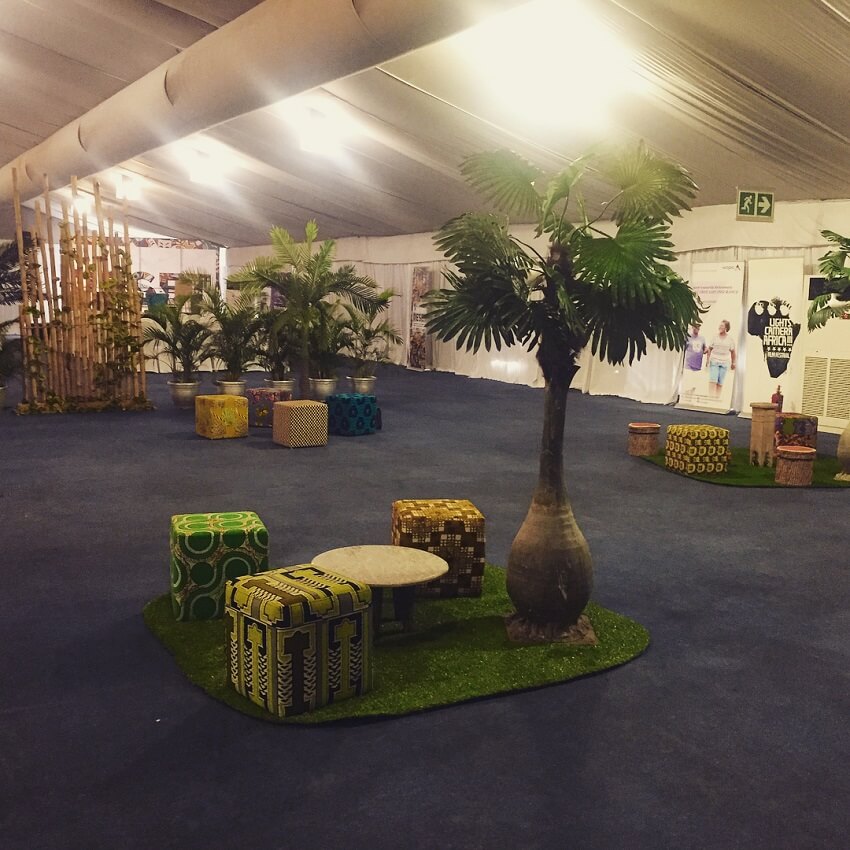 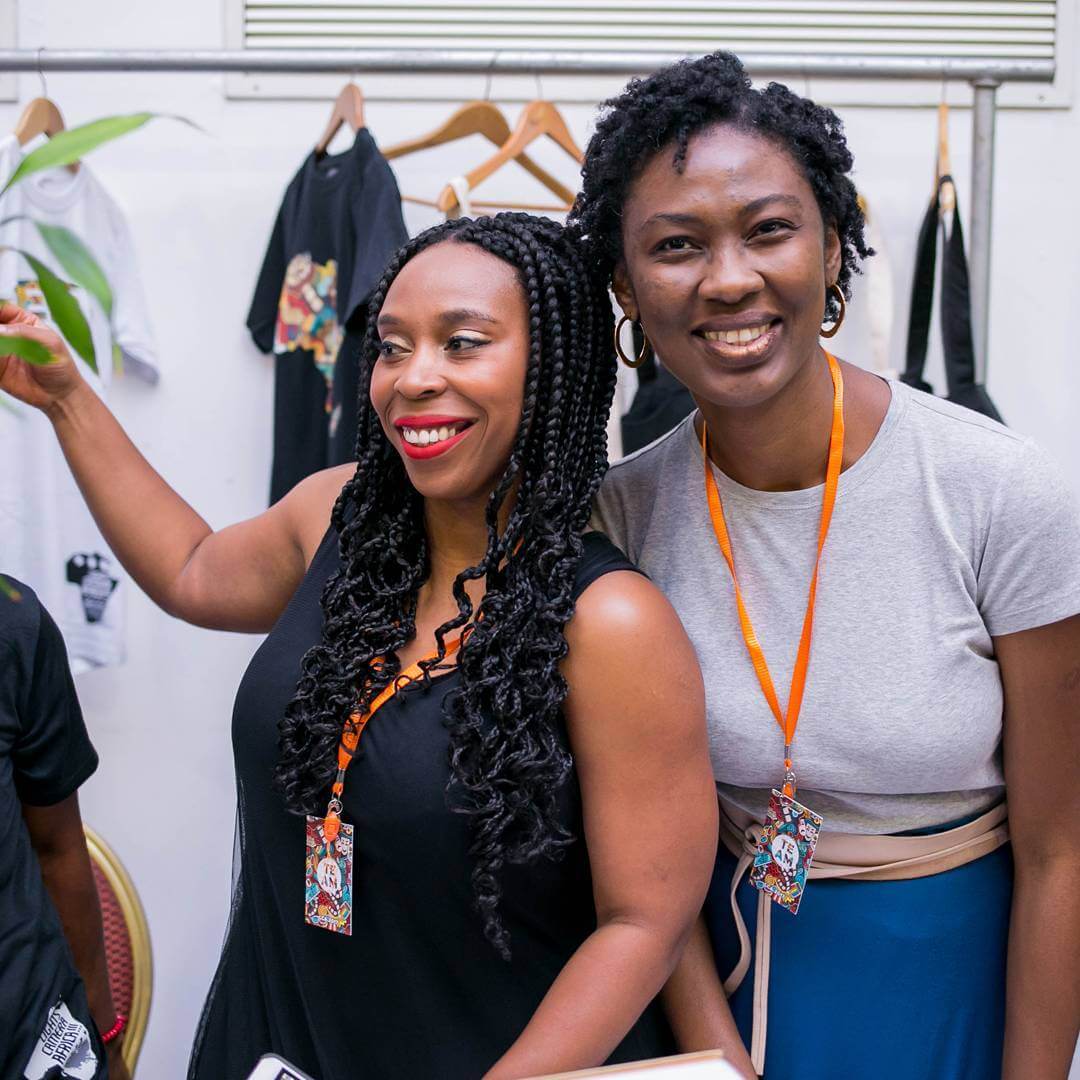 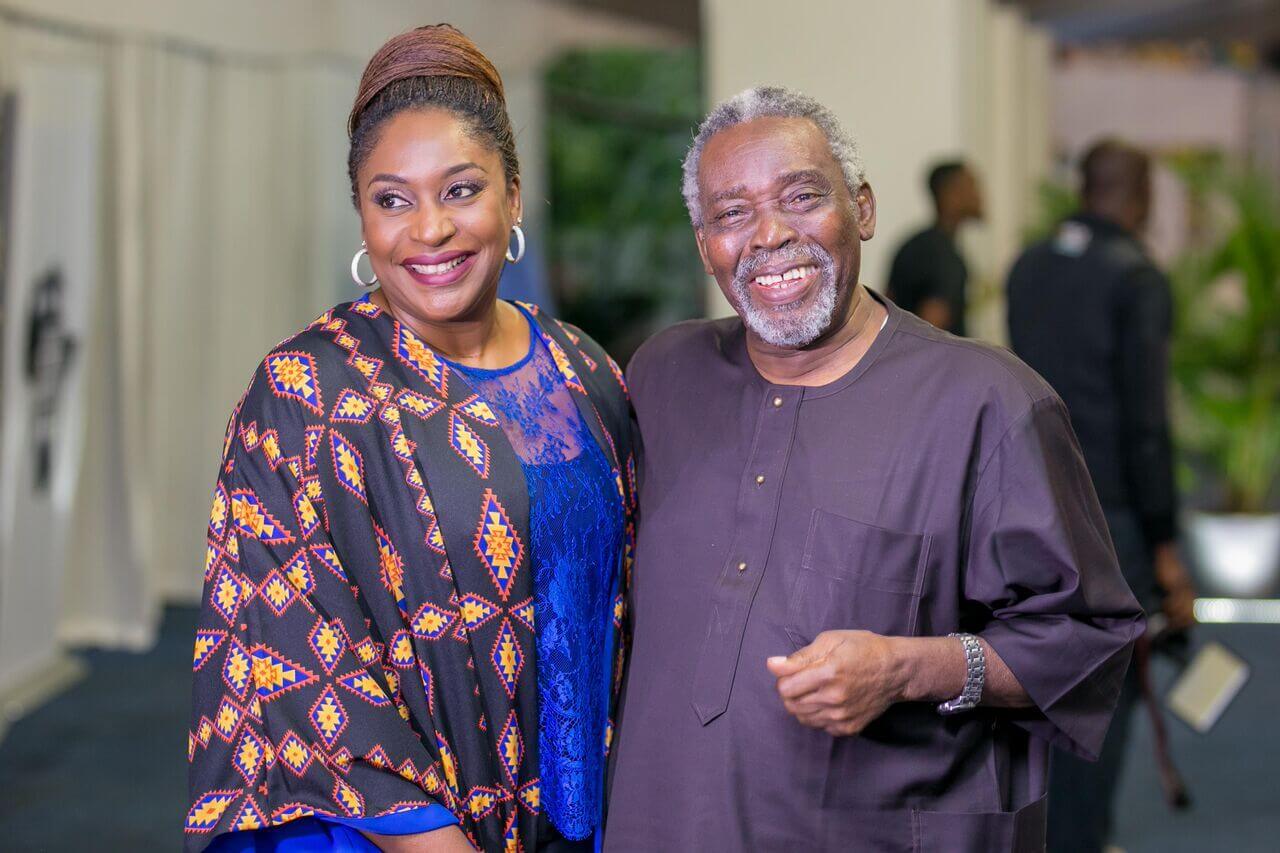 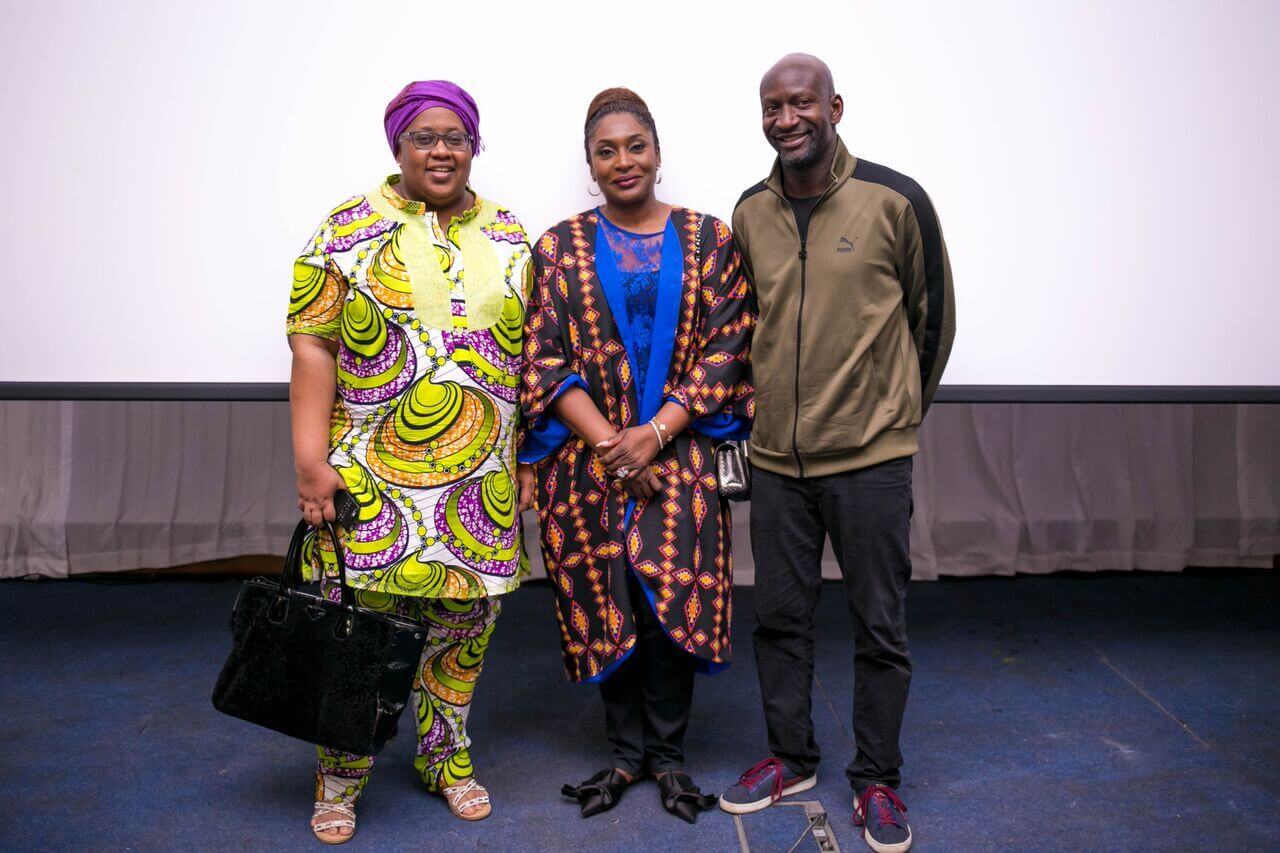 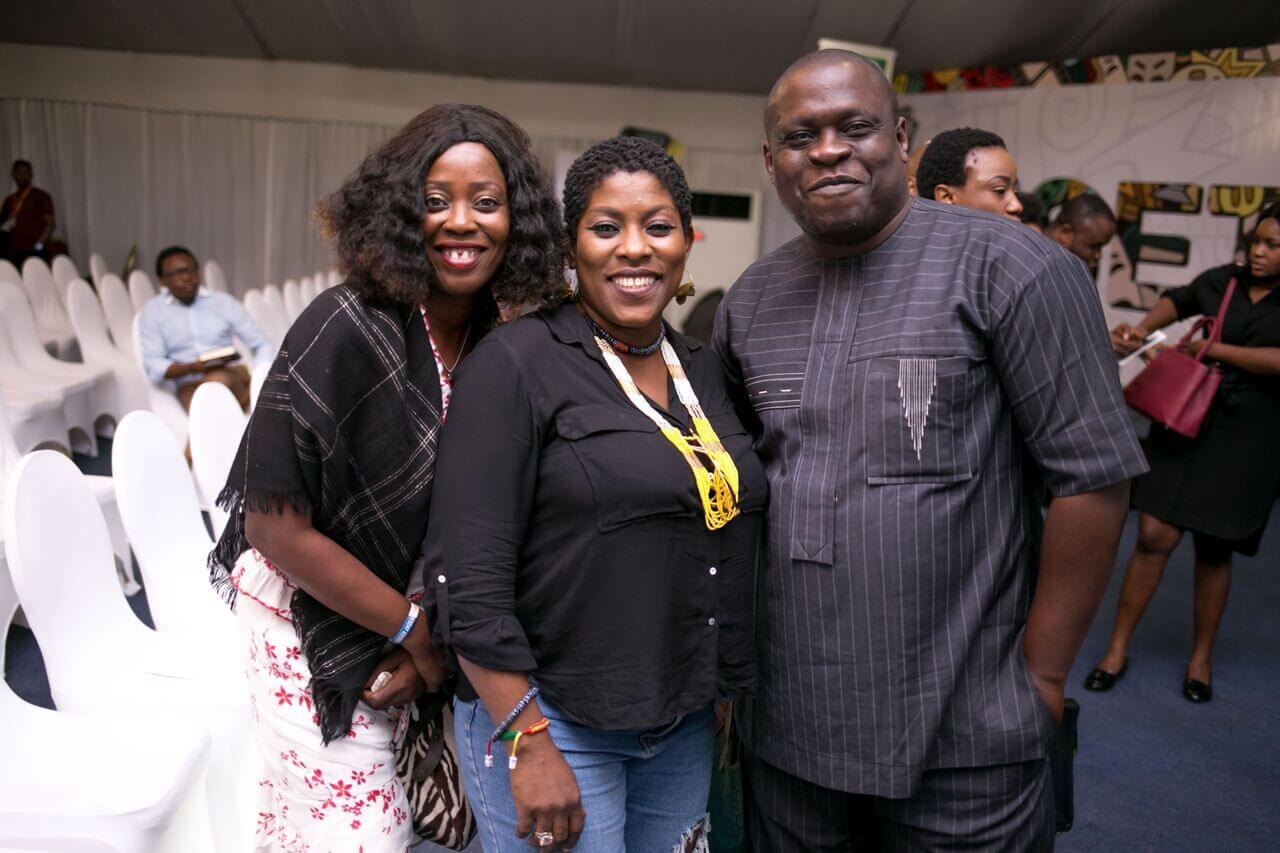 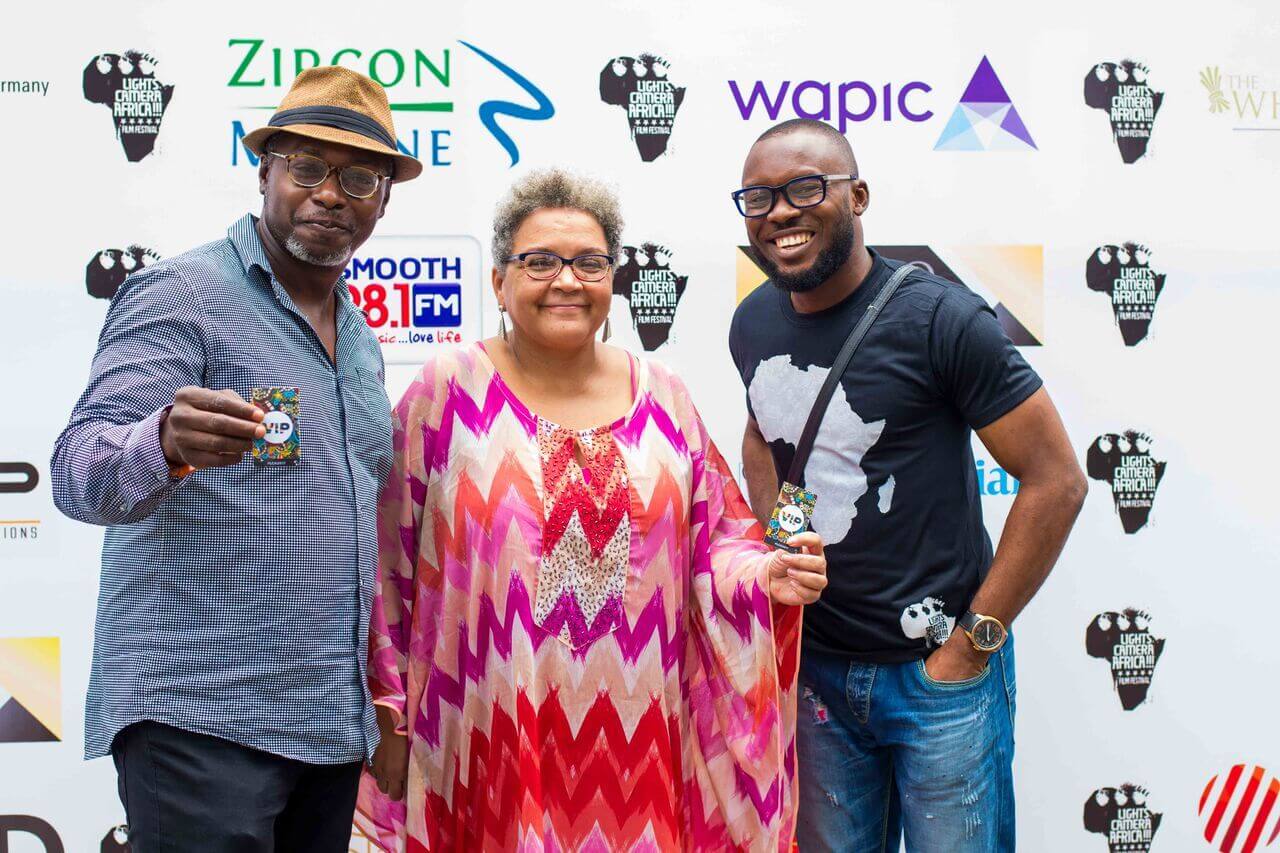 Previous Post Movie Review; “Lamine” lacks intrigues, & it was meant to be a Thriller