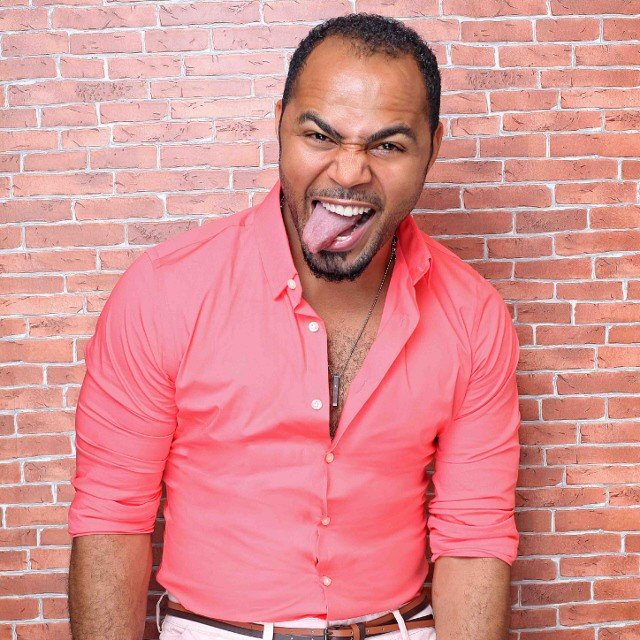 The follow up to Nollywood’s 1992 cult drama thriller will have Ramsey Nouah as a director. He made the announcement in an interview with Pulse.ng.

Ramsey has over 25 Years experience in acting for Nollywood and “Living in Bondage: the remake” will mark his debut as a director. In an interview with Pulse.ng, the actor says that principal photography will set off in July.

““We are going to roll out principal photography in July. We have on board too one of the top directors in Nigeria, Steve Gukas, who directed “93 Days.”But he is now an executive producer and producer.”

For Ramsey, he understands the backlash that follows remakes and it was important to get the story right.

“When we wrote the story, we realized that it was lopsided. We were trying to catch the demography of today who go to the cinema [and those who] have not seen the original movie. So we were trying to kind of blend it,” the actor told Pulse Nigeria during an interview.

Trying to use the original to create the same feel for the sequel was not an easy task. “That’s why it took so long,” Nouah said about the sequel which was first announced in 2015 after Nouah and his entrepreneur friend, Charles Okpaleke, acquired the license to write from Kenneth Nnebue, who helmed the 1992 film.

The original movie told the story of a man, Andy, who sacrifices the person he loves the most (his wife, Merit) for wealth. After her death, her ghost returns to hunt him.

It has been confirmed that Kenneth Okwonkwo, Bob-Manuel Udokwu and  Kanayo O. Kanayo would return for the sequel.

New additions include Ramsey Nouah, who would be taking up a villainous role and going behind the camera. Eyinna Nwigwe is also said to be coming on board.

We will give updates as the cast list expands.

Previous Post Web Series Review: Here are 4 lessons from “Rumour Has It 2”!