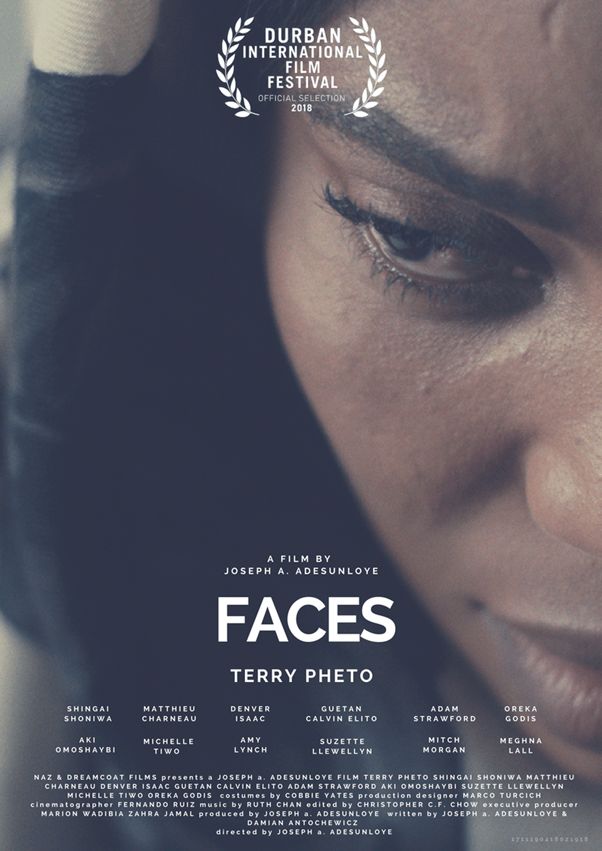 Actress, Oreka Godis  features in ‘Faces‘ alongside award-winning South African actress Terry Pheto. The film combines actors from Nigeria and South Africa and will have a debut at the Durban International Film Festival. The festival is scheduled to take place from the 19th of July 2018 to the 29th of Jul 2018

Faces is a multi-narrative film set across four storylines that follow a group of characters as their lives begin to unravel.

The feature film was shot in London, and is directed by the award-winning British-Nigerian director, Joseph A. Adesunloye.

The movie features both music and film talents such as Shingai Shoniwa, Aki Omoshaybi, Suzette Lewellyn and Matthieu Charneau.

Oreka has featured in “When Love Happens”, “My Best Friend’s Wedding”, but she is best known for being a Presenter.