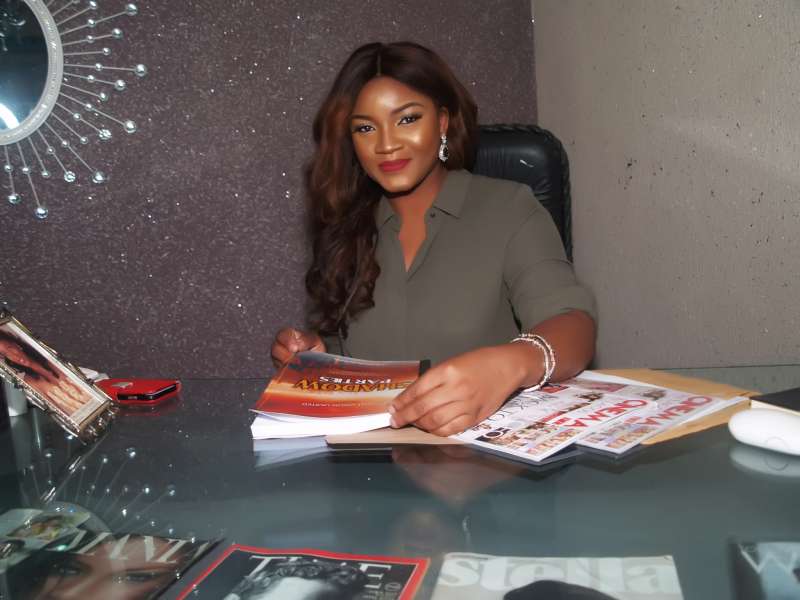 Omotola is back to reclaim her throne, and she is not slowing down. This year alone the actress has featured in the critically acclaimed “Alter Ego” and earlier this month, “The Tribunal” was released. The trailer of her Africa Magic show, “The Island” has also been making the rounds and the actress is sitting pretty and signing new deals. She has signed a new contract to feature in a new project called “Shadow Parties”. Over the years, the actress has set herself apart from her peers by taking meaningful roles and tackling challenging scripts. Shadow Parties is not different, and it looks like her new project is something we would like to watch.

The film will be directed and produced by Yemi Amodu 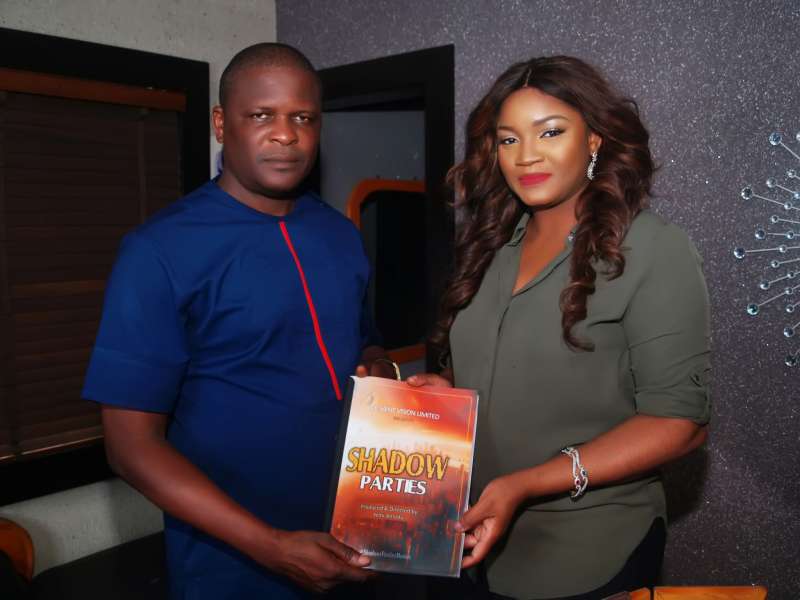 The synopsis is also very interesting and very different from what we are used to, it tells the story of love and inter-communal marriages. “Shadow Parties” encapsulates the endless political struggles that would later transform into blood business of arms and ammunition and the killing of innocent people.

Omotola is currently on set in Ogun State and is rocking a very traditional hairstyle. She says it is a throwback to the old Nollywood. The film will hit the Nigerian cinemas next year and other roles have been cast. We are eager to see other actors that will join Omotola on the ride, and we are ready to see her shred herself and give us something fascinating to buzz about.

Next Post Omoni Oboli’s Wives on Strike Sequel; here’s what we know so far!