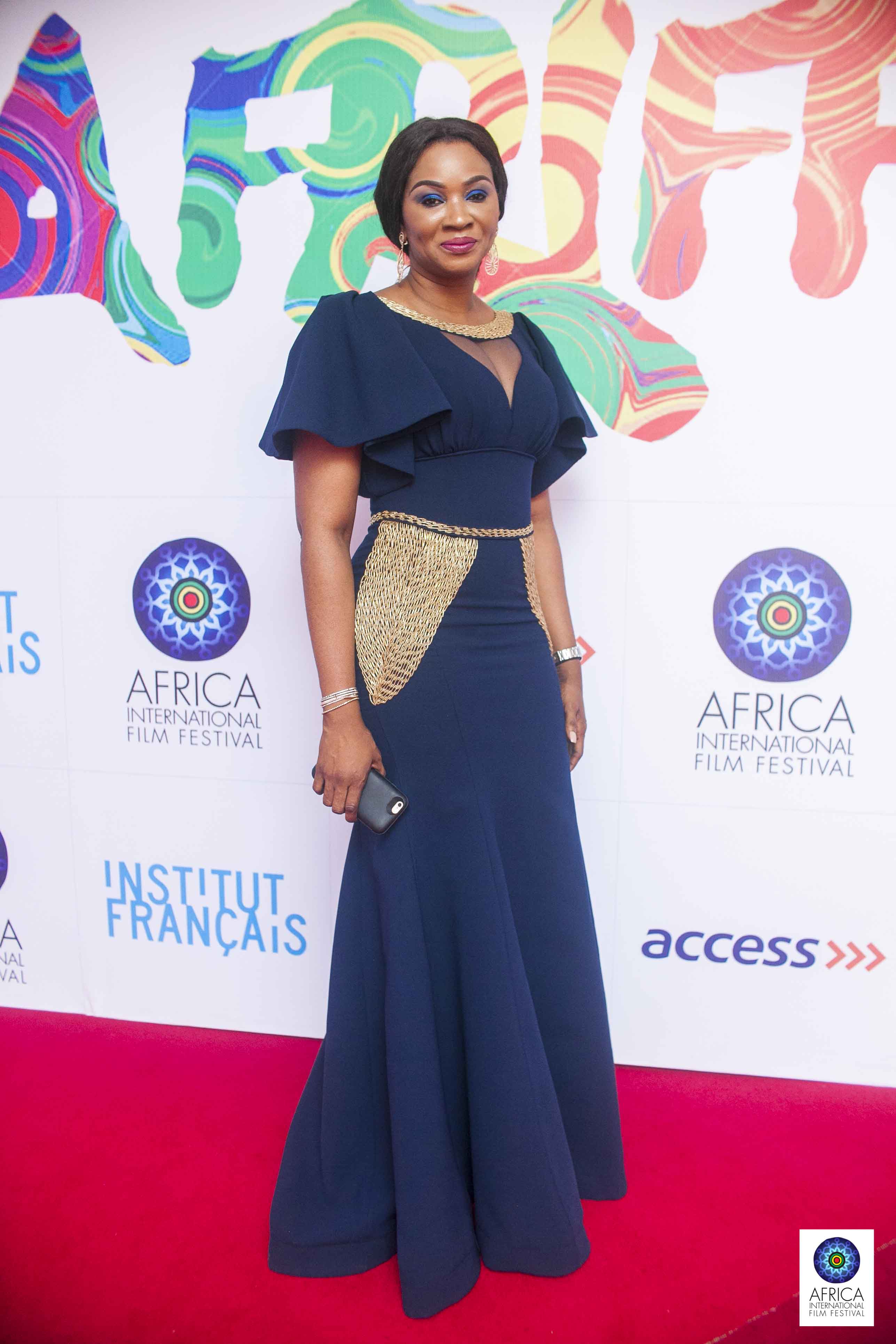 The 2017 edition Africa International Film Festival (AFRIFF) came to a spectacular close with the presentation of the Globe Awards, Saturday night, at the Eko Hotel Convention Center.

It was a show of stars, as Omotola Jalade-Ekeinde, Kate Henshaw, Ramsey Nouah, Kunle Afolayan, Chioma Chukwuka-Akpotha, Kunle Idowu and Olu Jacobs among others all walked the red carpet. 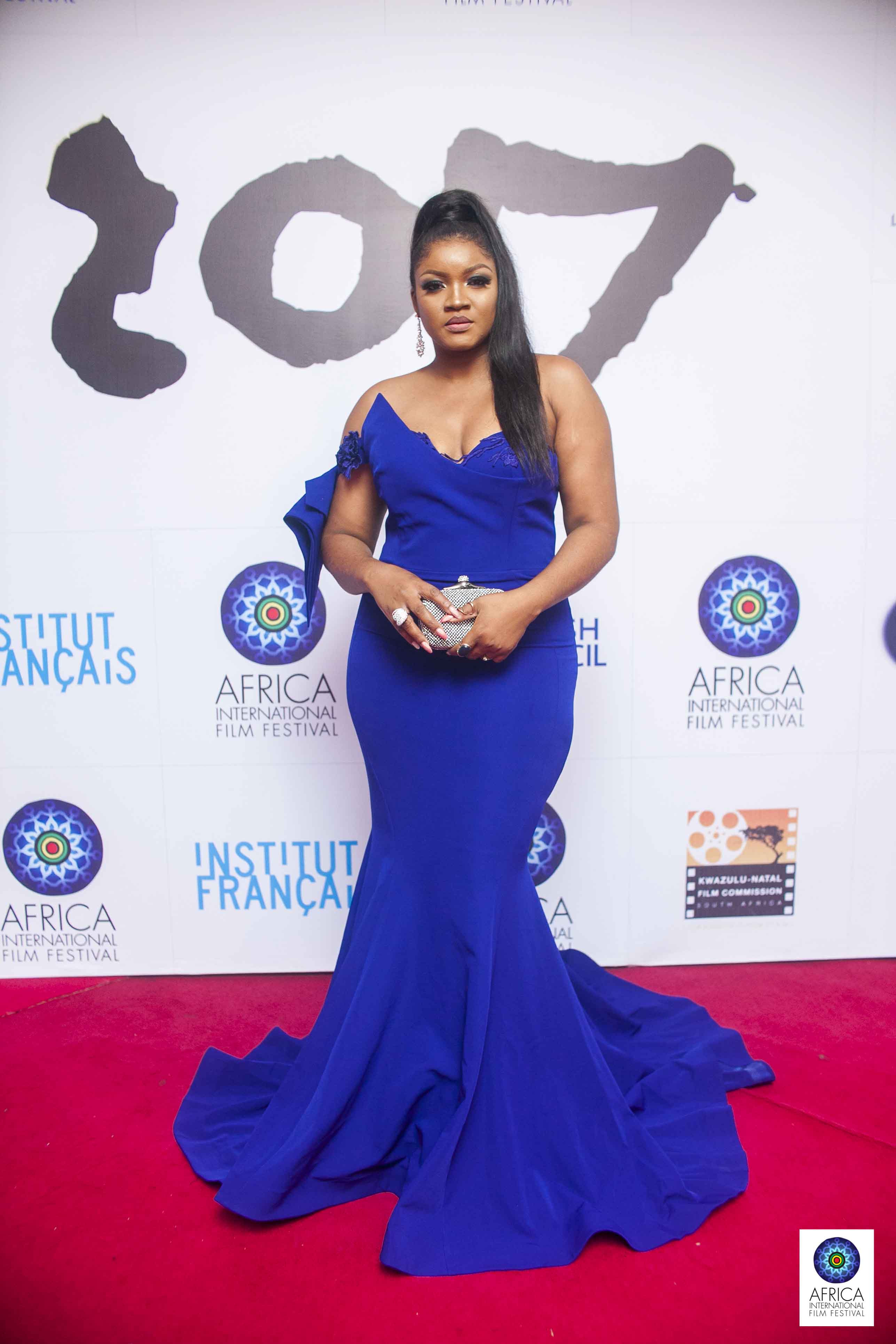 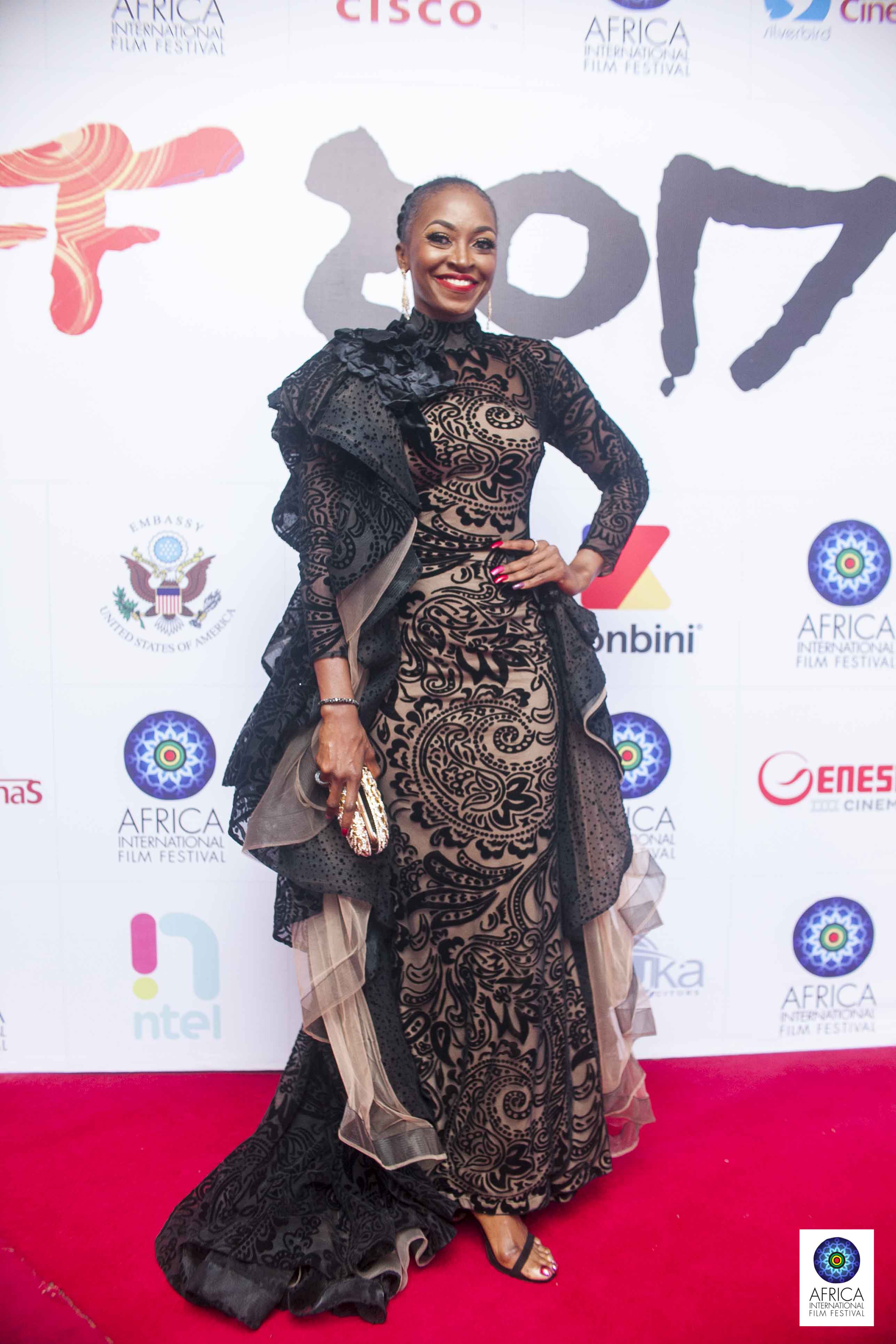 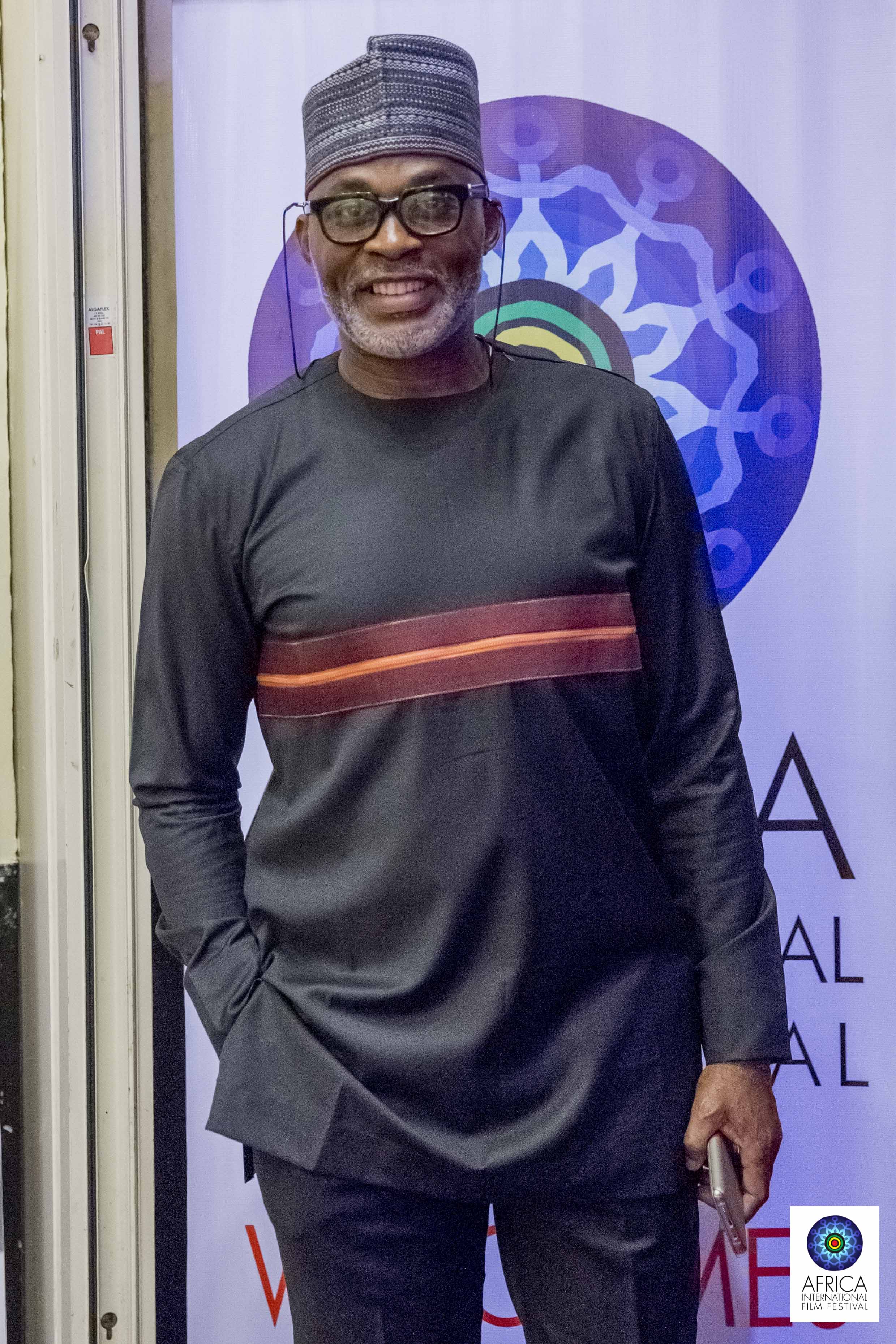 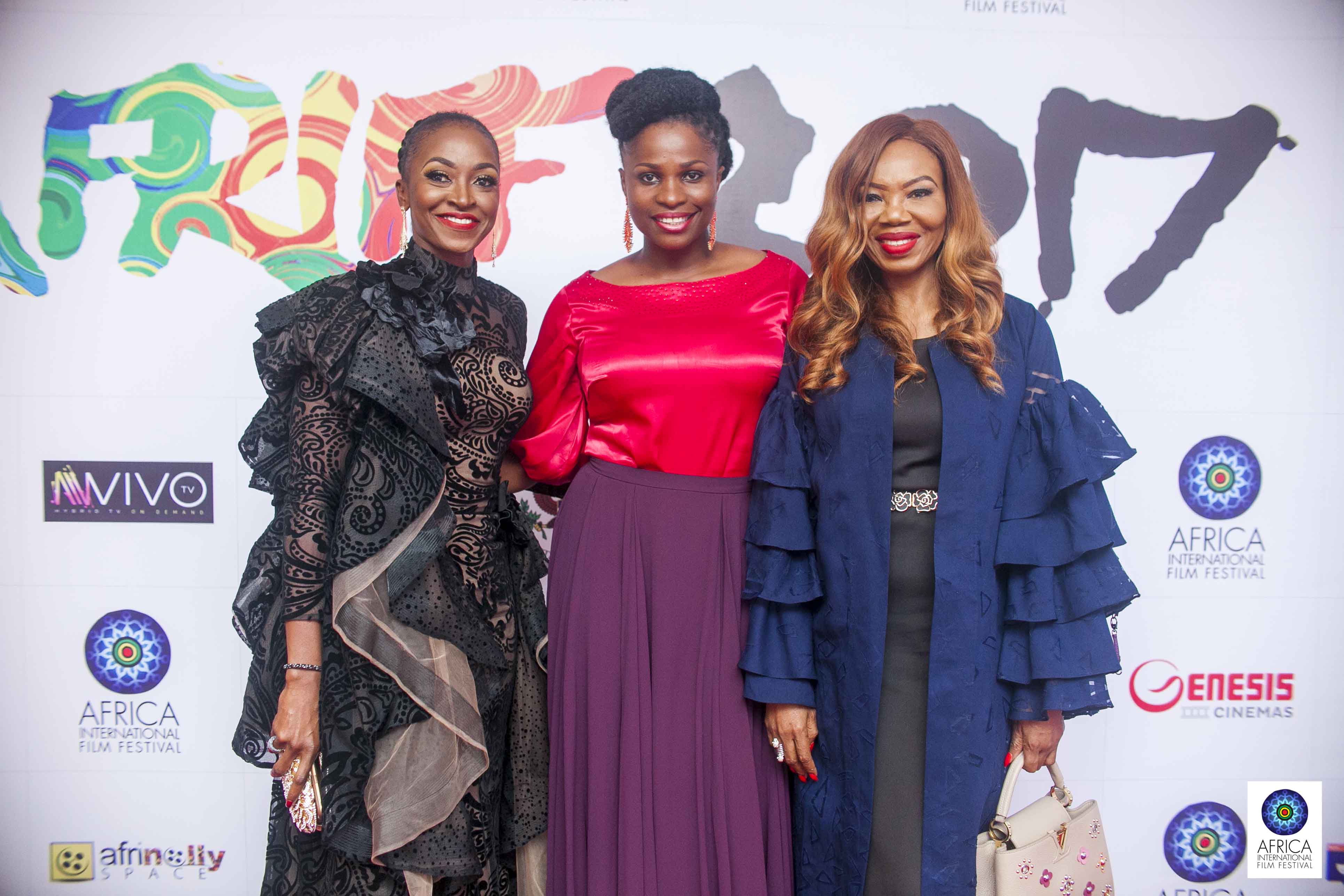 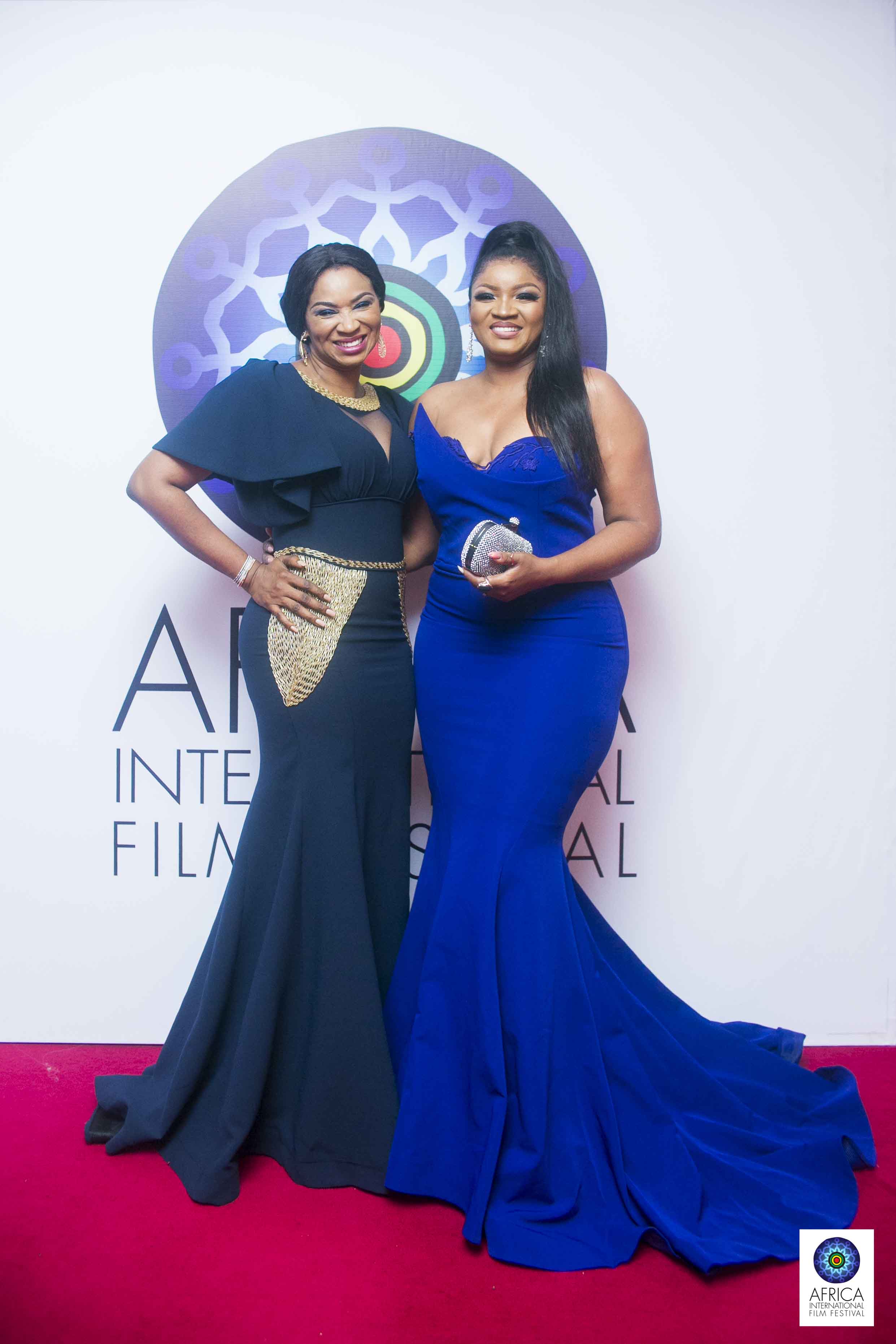 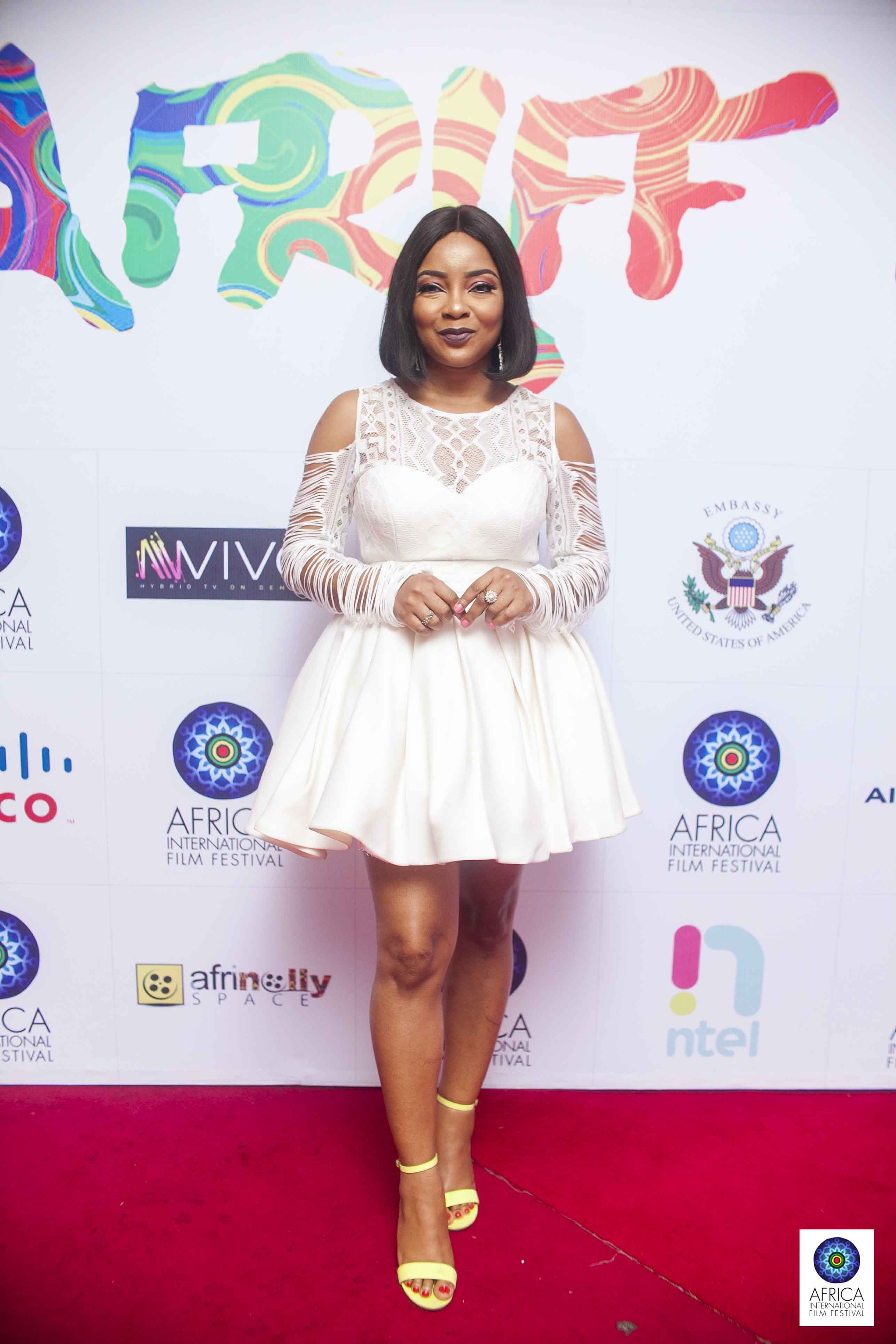 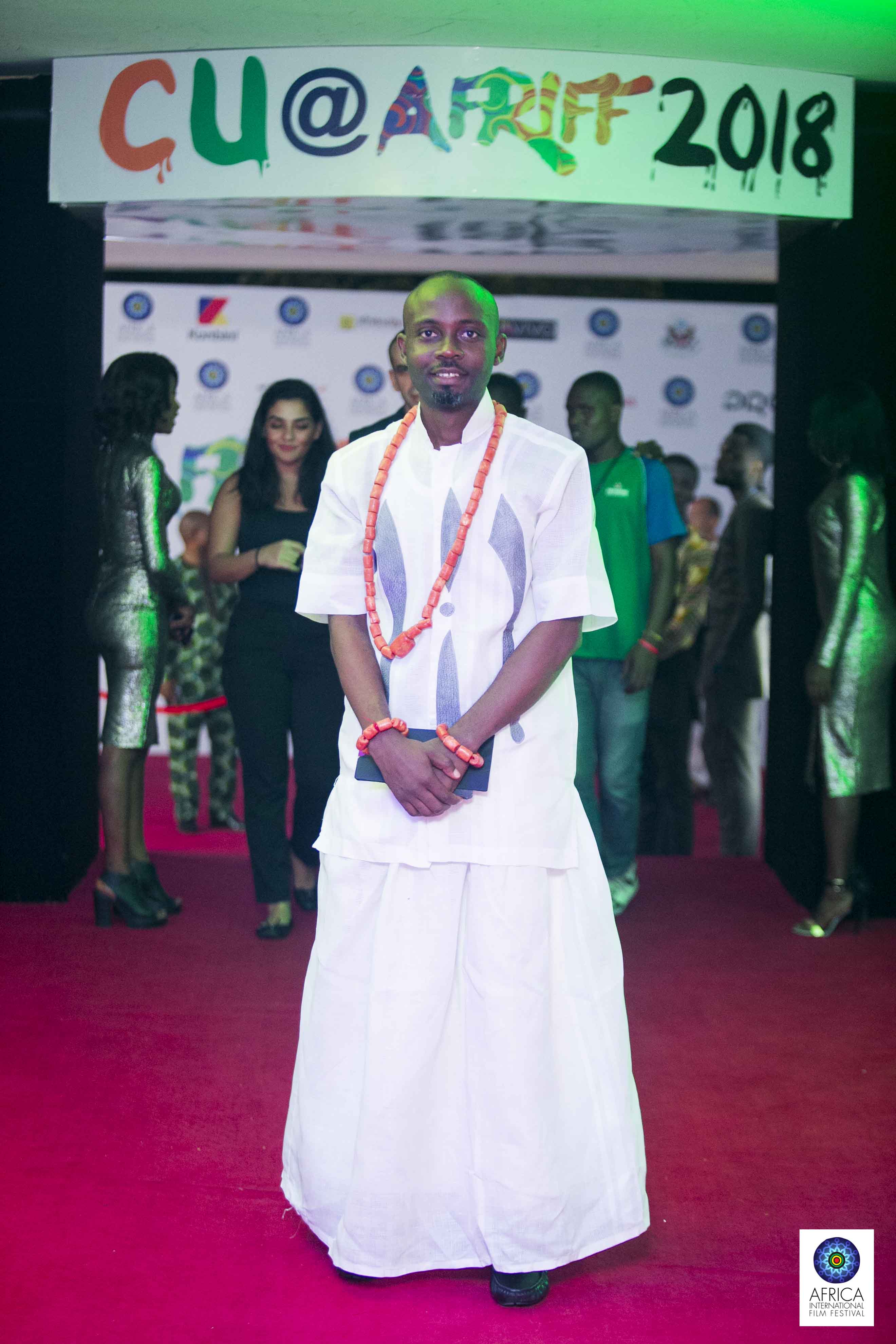 The Globe Awards began with the national anthem and introduction of the hosts for the night – Lala Akindoju and Serge Noukoue, founder of Nollywood Week Paris. AFRIFF Project Director, Afie Braimoh introduced Newton Aduaka, the Artistic Director who then introduced the jury, headed by scholar, Janaina Oliveira. Other members of the jury include Florian Plaucheur (AFP), Jahman Anikulapo, Mildred Okwo and Joke Silva. 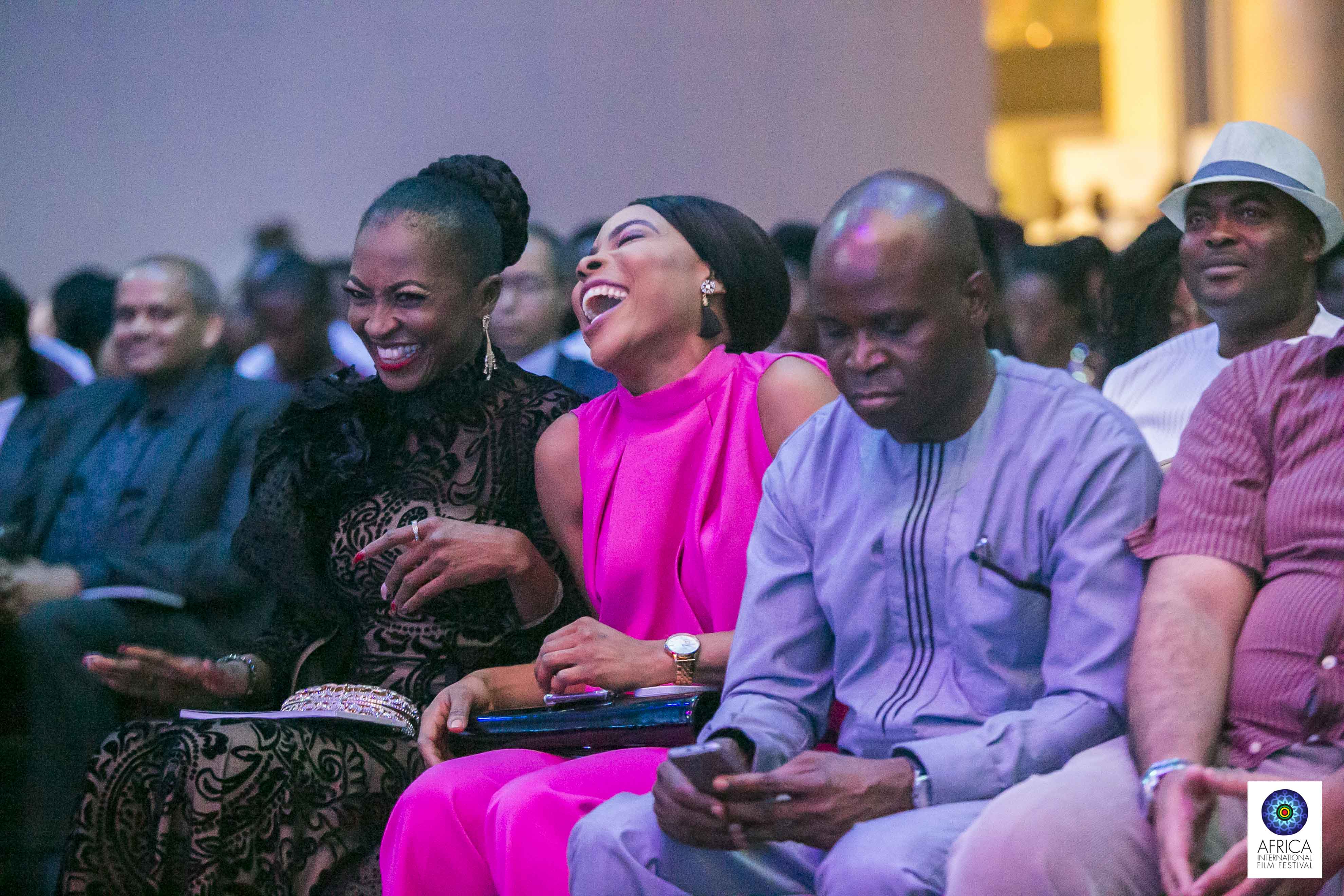 Wulu (Mali), Felicite (Senegal) and Nigeria’s Hakkunde were some of the big winners and their 250,000 Naira cheques, each, were presented by Access Bank. Ghana’s Lydia Forson was named Best Actress for her role in Keteke while Ibrahim Koma received the Best Actor Globe for his solid work in Wulu. The Best Feature Film Globe, and 500,000 Naira prize money went to the opening night film, I am Not a Witch(Zambia/UK).

The night was punctuated with vigorous dance appearances, a drama sketch on the impossibilities of filming in Lagos Nigeria and a show stopping rendition of the Brenda Fassie classic, Vulindlela by host, Lala Akindoju, all put together by Kenneth Uphopo’s Paws studios. 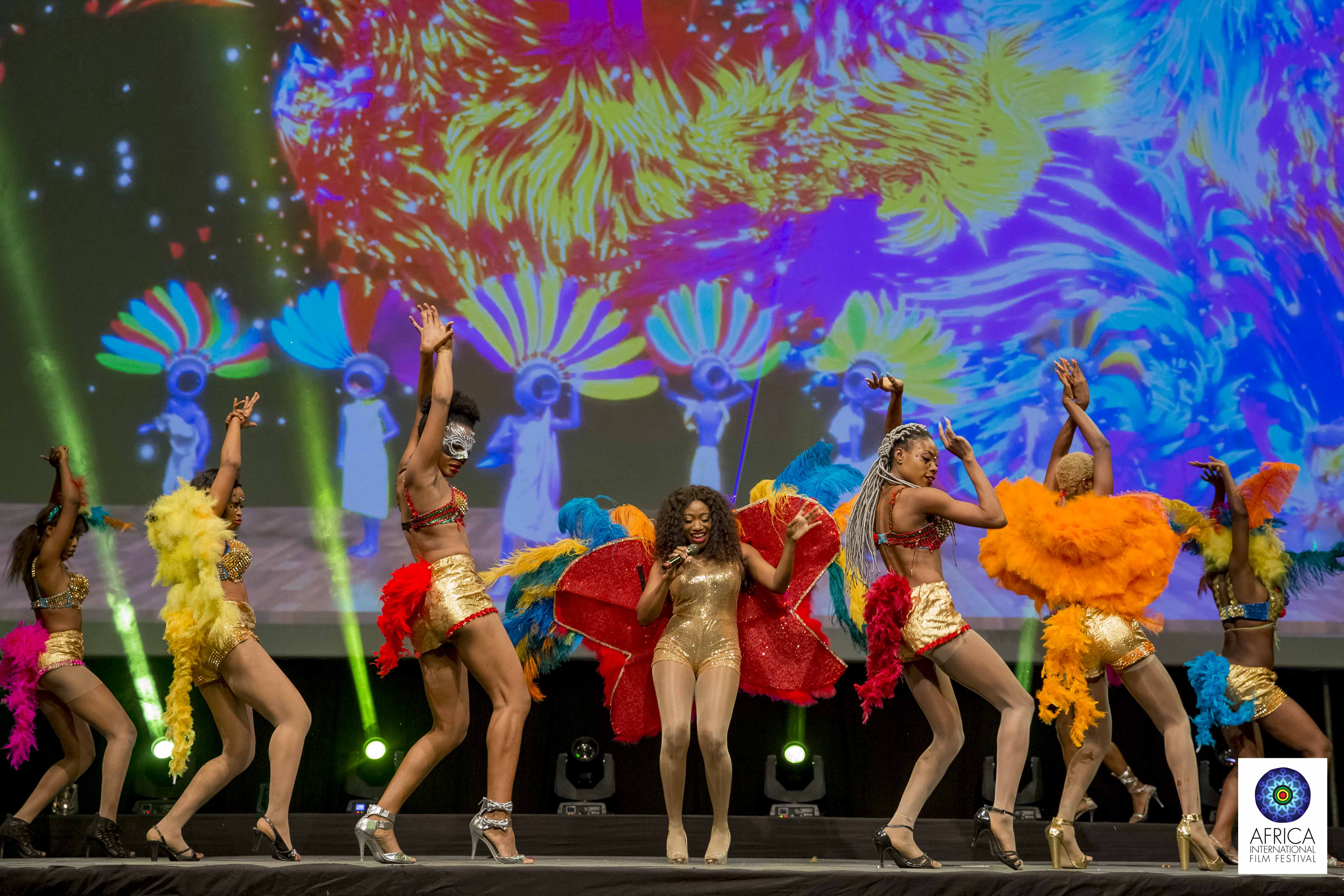 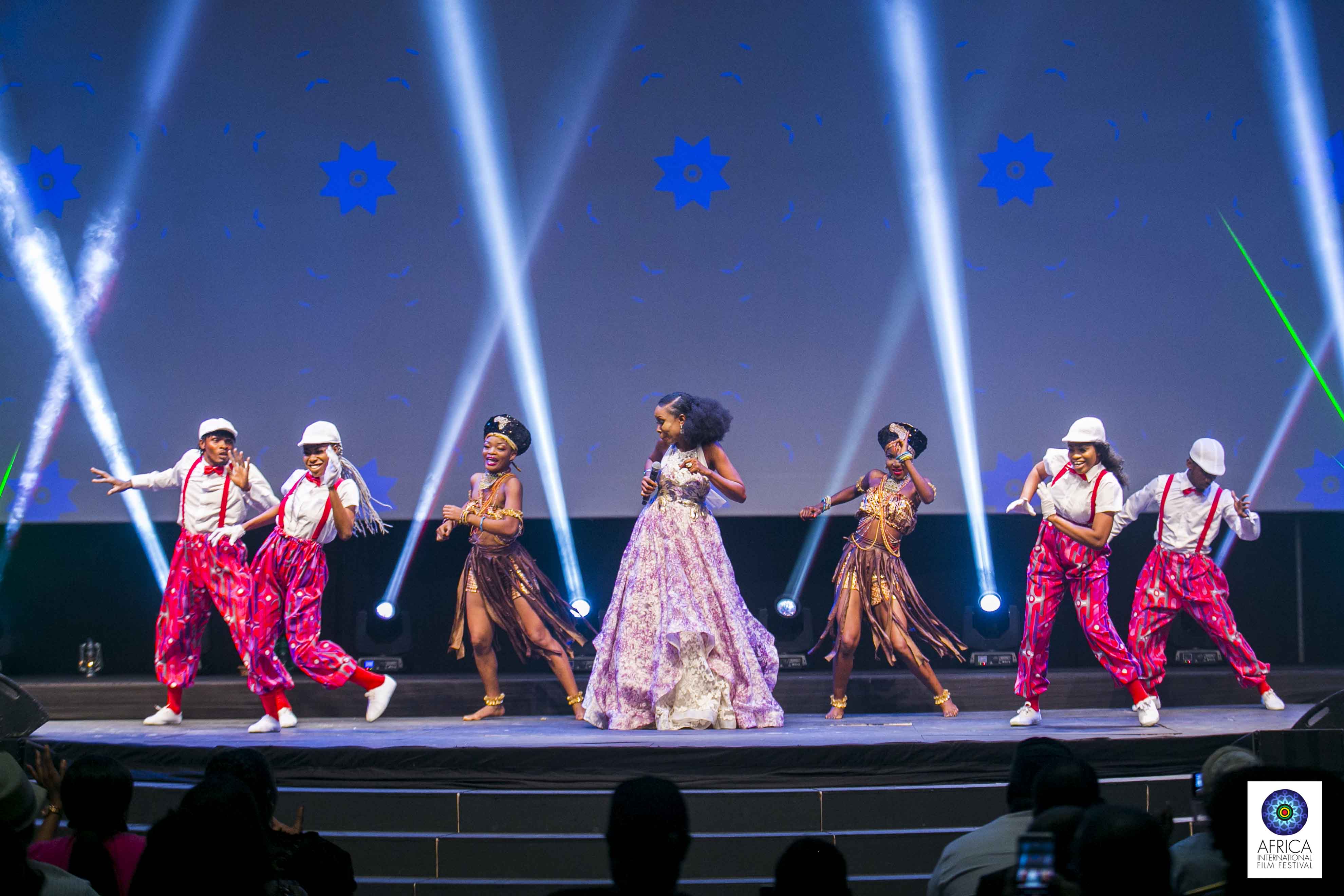 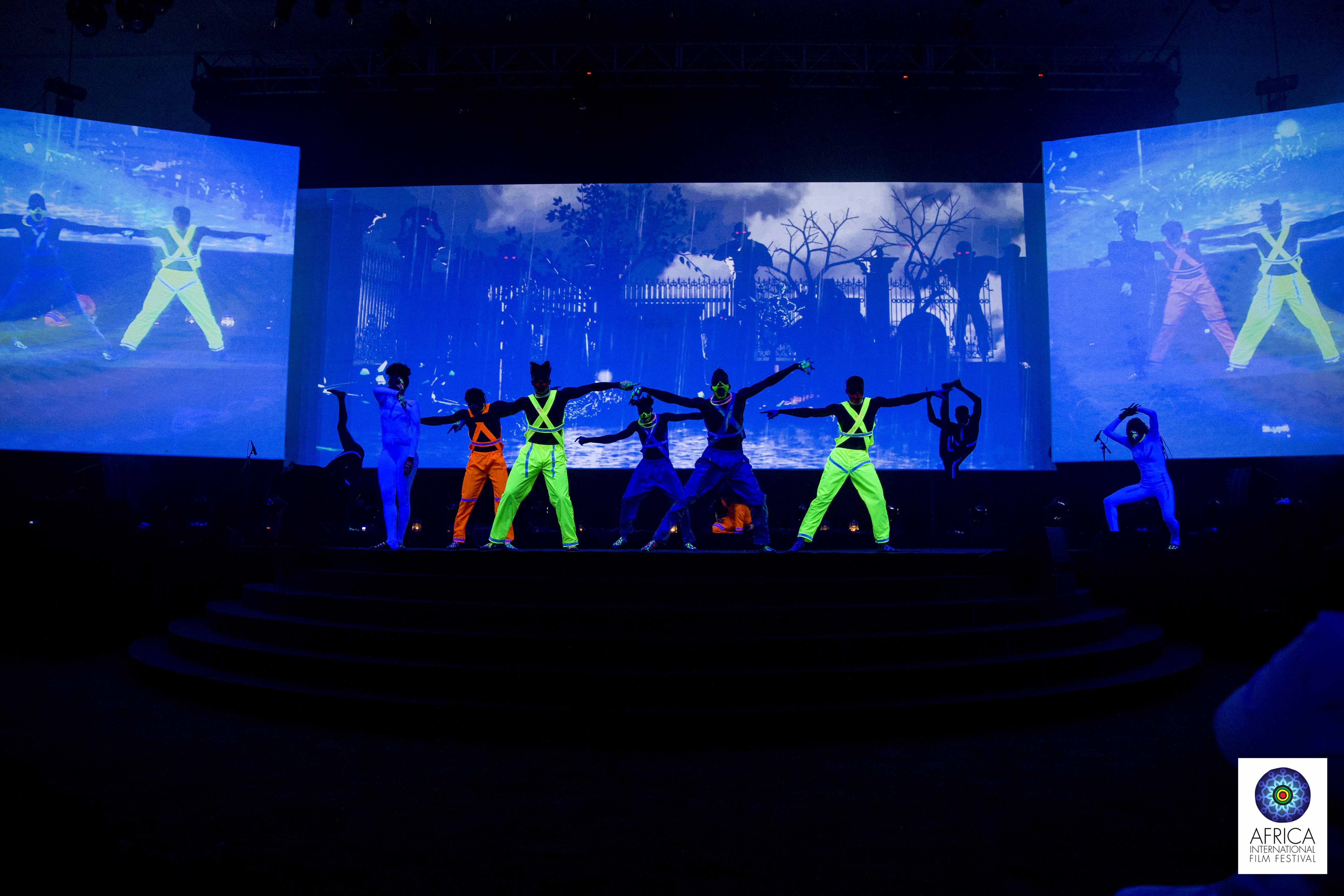 Founder/Executive Director of AFRIFF, Ms Chioma Ude thanked the sponsors, partners and expressed her appreciation by introducing the entire team plus volunteers on stage to receive some credit. Alongside Canon’s Katie Simmonds, Ude introduced the winning students from the DSLR, screenplay and acting workshops. 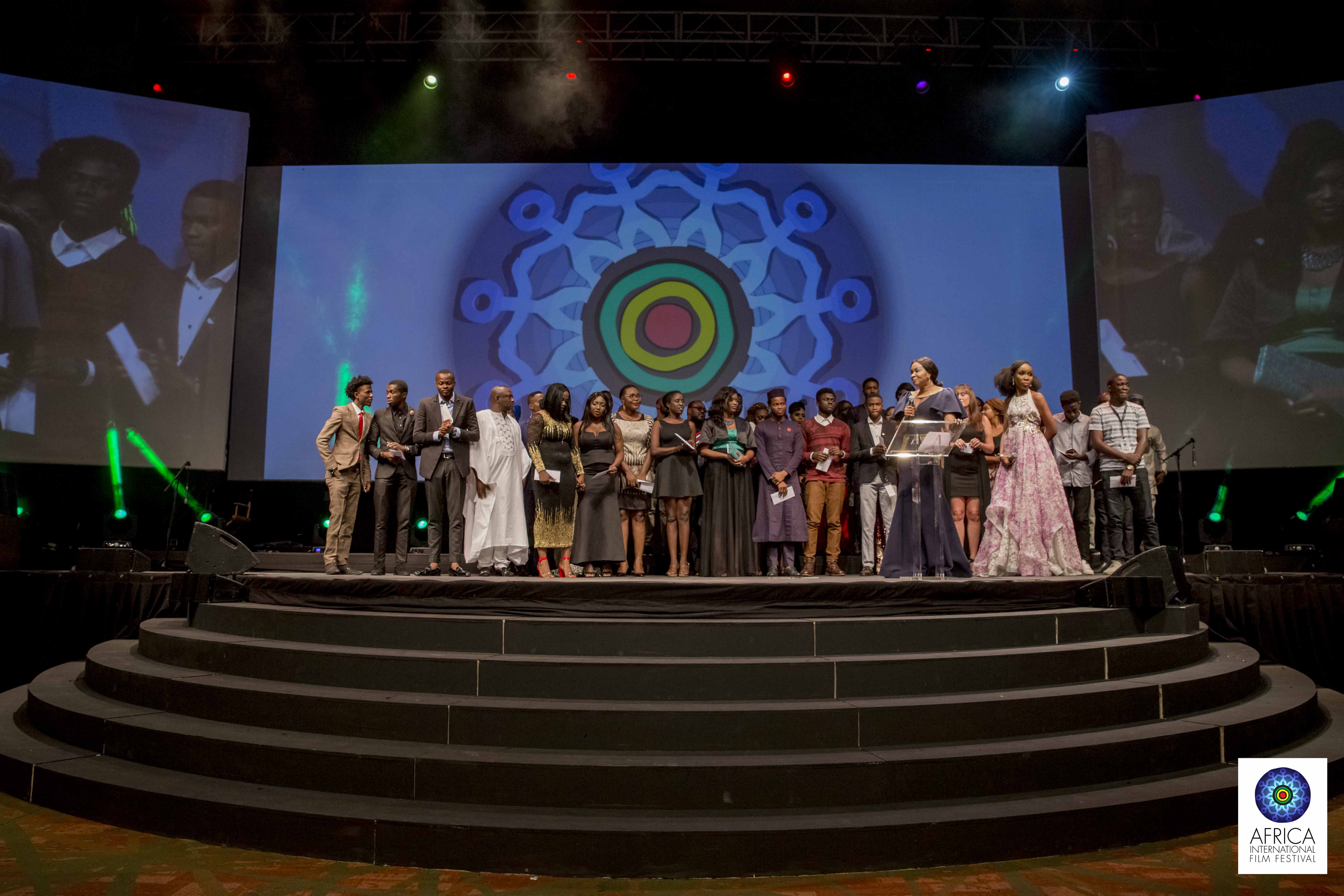 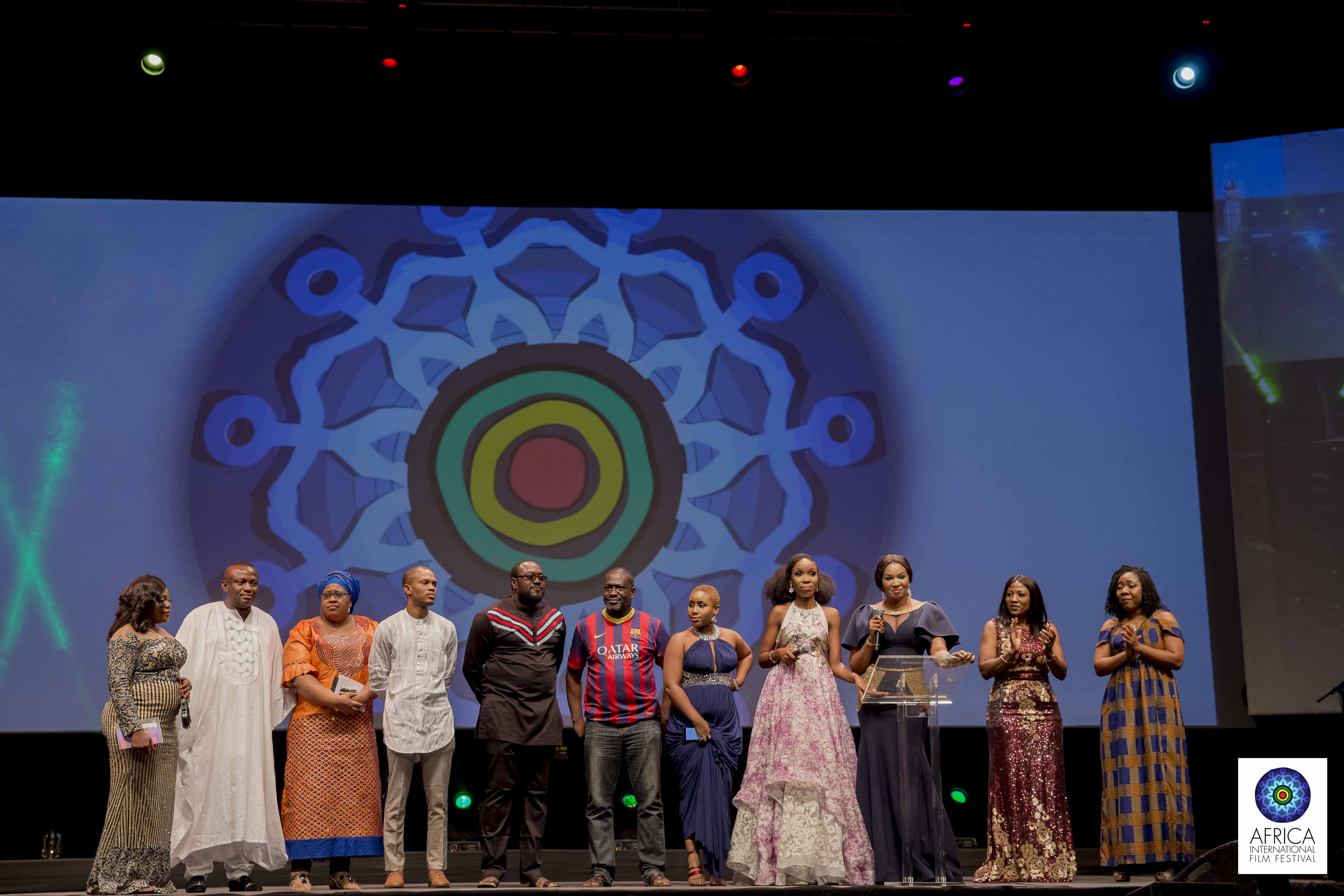 Winner of the Accelerate Filmmaker Project, Priye Diri, who won for her short, XOXO Leo was presented and she gave a moving speech narrating her AFRIFF journey which started in Port Harcourt, Rivers state and has now culminated in a scholarship opportunity to attend a film school in France.

The Africa International Film Festival is an annual week long, all-encompassing world class showcase that ran from 29, October to 4, November 2017.