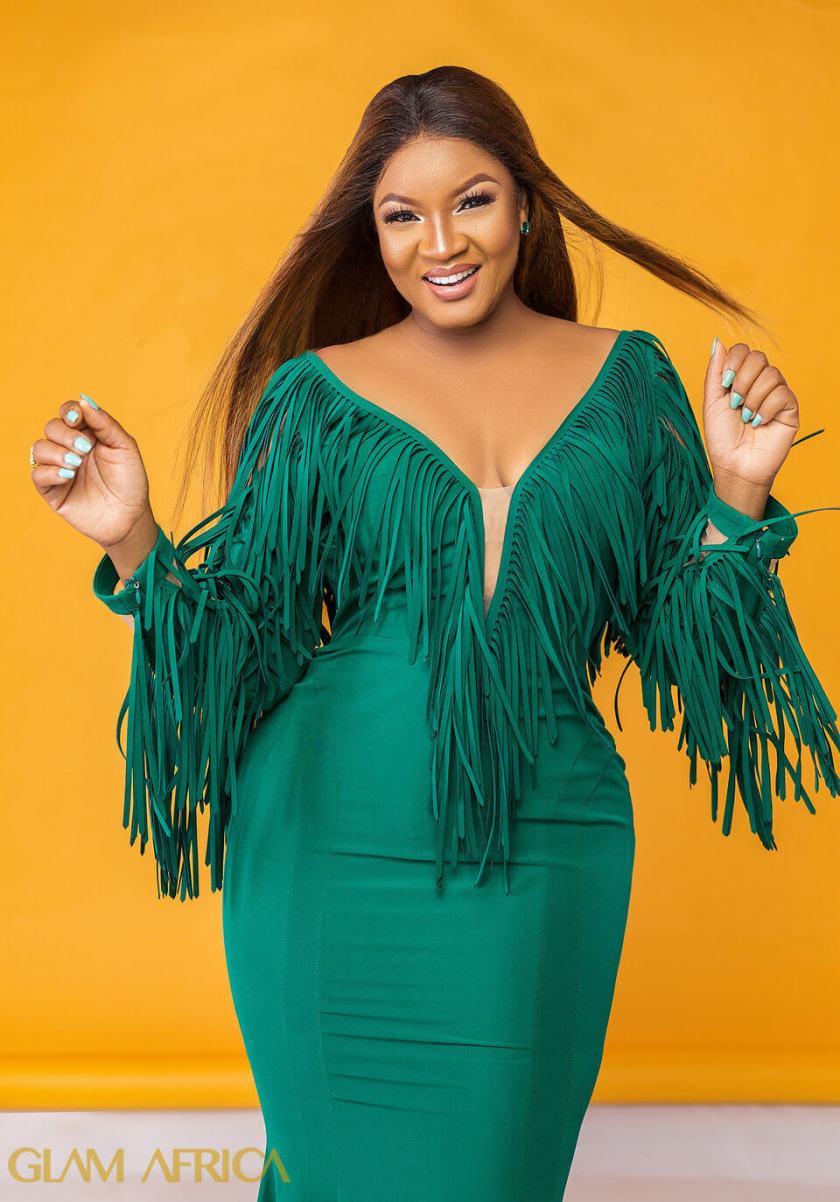 On the 7th of February, screen icon Omotola Jalade-Ekeinde will be a year older. The actress has scheduled a five-day event to celebrate the big 40. In December, she started an online competition by updating her Instagram page with clips from early features in her career. Fans that got the title of the film by watching the clips won tickets and will be joining Omotola for the Grand Ball in February.

The event is filled with philanthropic events and will be capped with a Grand ball event. Expect the crème de la crème of the entertainment Industry to join the actress on the 11th of February.

Omotola has one of the most vibrant careers of her time. With films such as “Market Seller,” “Blood Sisters,”and the highly controversial “The Prostitute” she established herself in Nollywood.  She has featured in films with strong themes such as “Ije” and “Ties that Bind”.

In 2017, she had one of the most impressive comebacks with an impressive performance in “Alter Ego,” a film that explores post traumatic disorder.

Have a look at the schedule:

Renaissance Trip to Trace the Beginning of Slavery

Symposium. “Mental Slavery and The Emancipation of the Black Race”