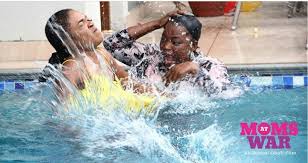 Omoni Oboli’s last feature at the cinema was “Wives on Strike: The Revolution”, it was released in December 2017. Since then, the actress turned 40, published a book: “The Stars are Ageless”, and shot a new film “Wings of a Dove” in Kano. To cap what is an interesting year for the filmmaker, Omoni has announced the release of “Moms at War”, she directs and produces the new feature.

Naz Onuzo who wrote “My Wife and I”, “The Arbitration” and “The Wedding Party” wrote the script. 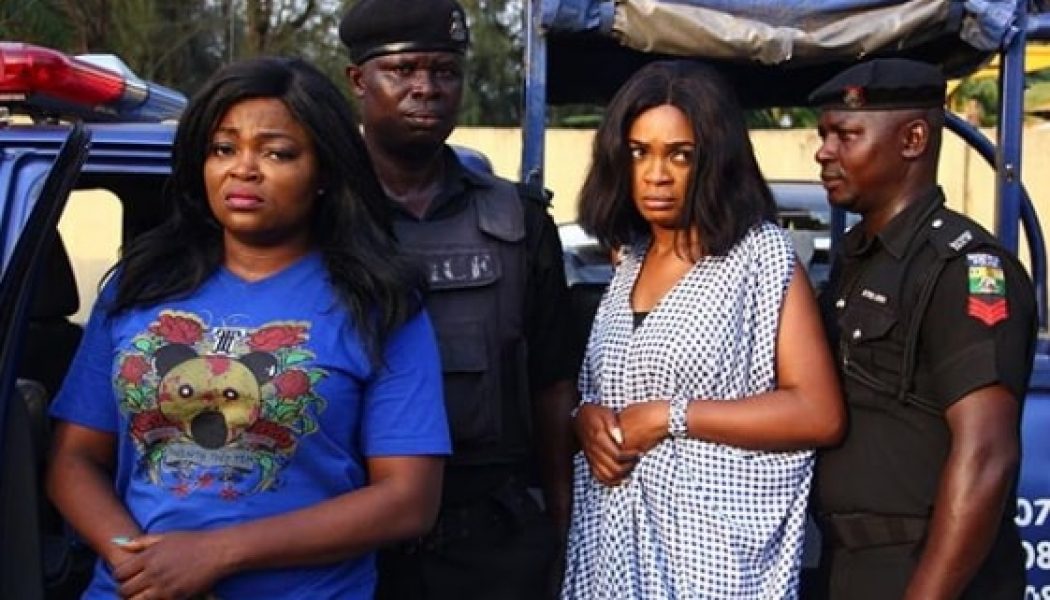 Will you be checking out for it?

Next Post Adeyemi Micheal releases “Entitled”, the short film that made the Internet go wild!