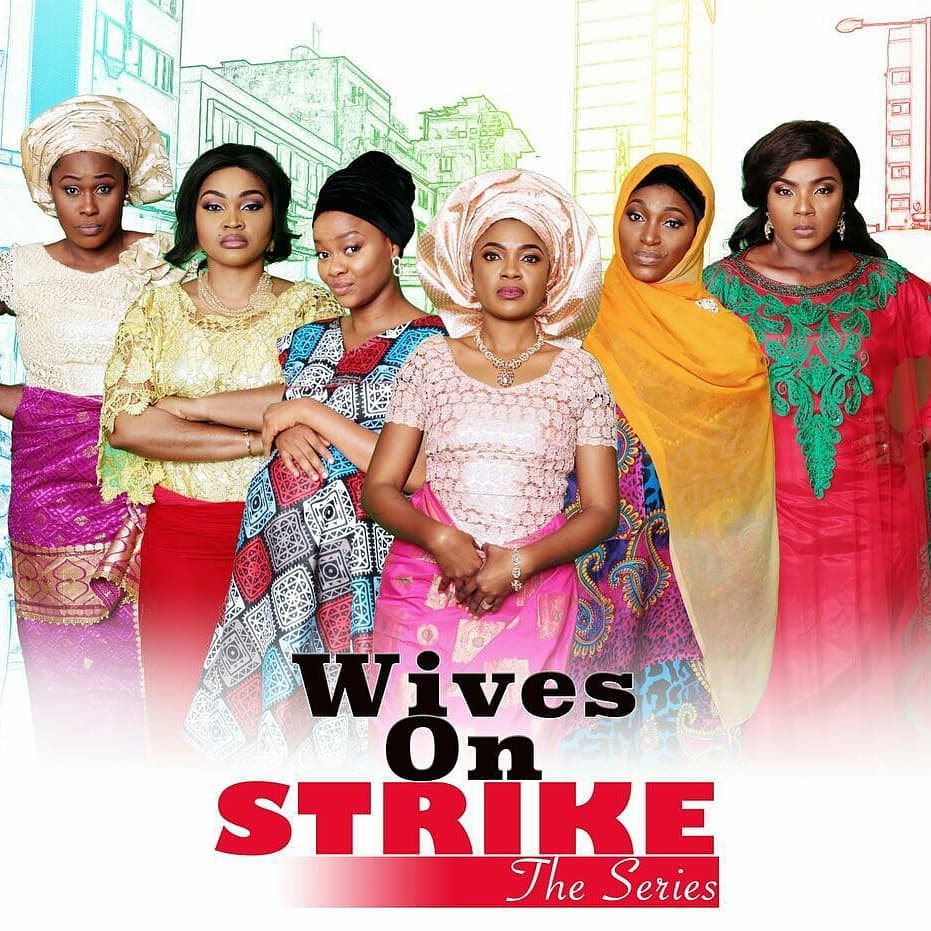 Omoni Oboli is not slowing down with the idea that birthed her film”Wives on Strike”. The film was originally released in 2016 and went on to break a few records at the box office. This initiated a sequel that was released last December, and now a series is set to make its debut, from the same idea.

Wives on Strike The Series will follow the women as they navigate through their lives, overcoming one obstacle or the other, from cheating husbands to domestic violence.

Next Post Series Review: “Rumour Has It – Two Colours” debuts with a lot of betrayal!