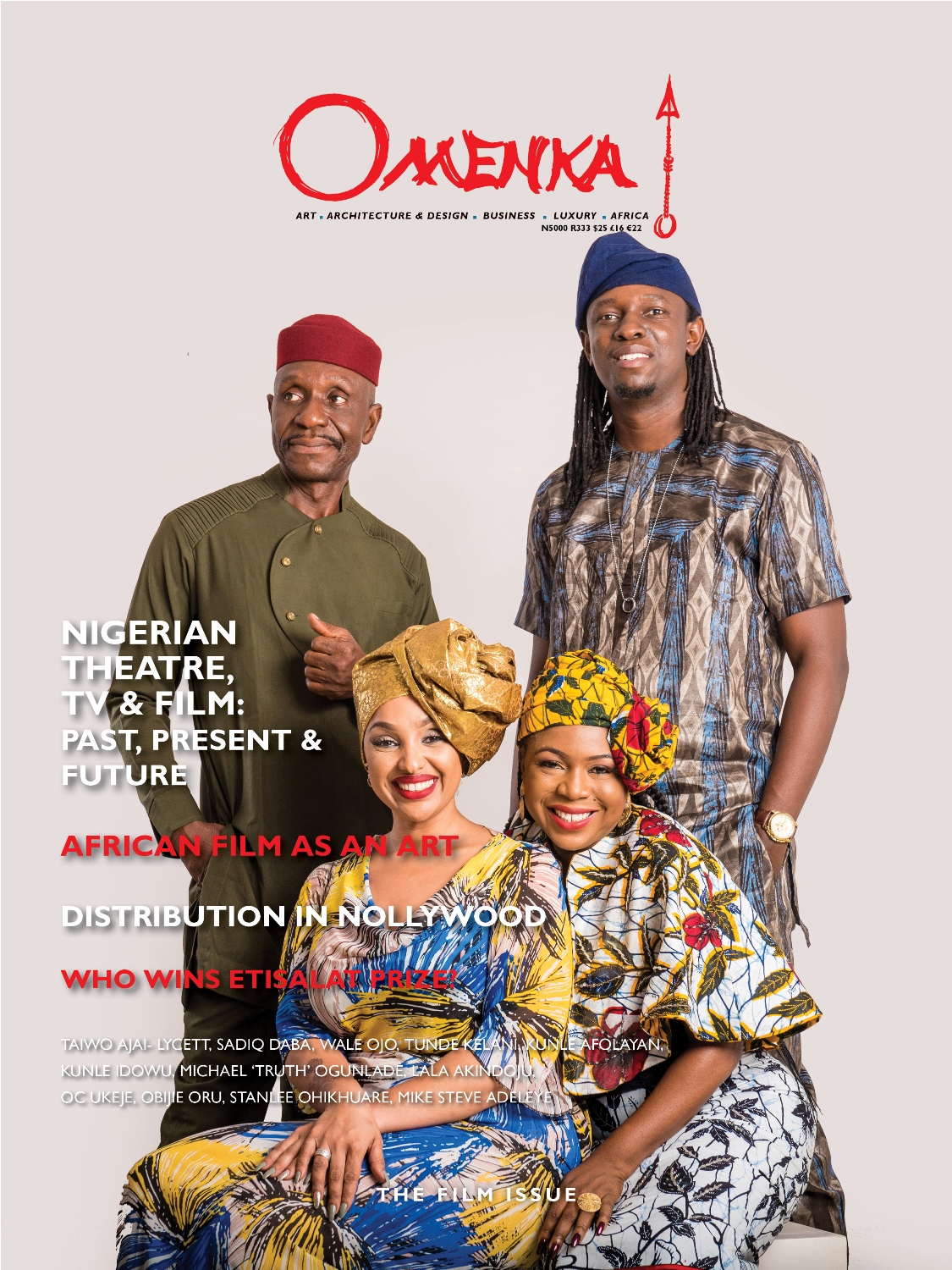 Omenka, Africa’s premium magazine on art, business and culture from the continent, scores another first this March with the first of two special issues devoted to Nollywood!

This ‘ Film Issue’ traces the trajectory of this global phenomenon, including its beginnings, challenges of funding and the scourge of piracy.
Also featured are the iconic figures and generational shifts that have helped define it. 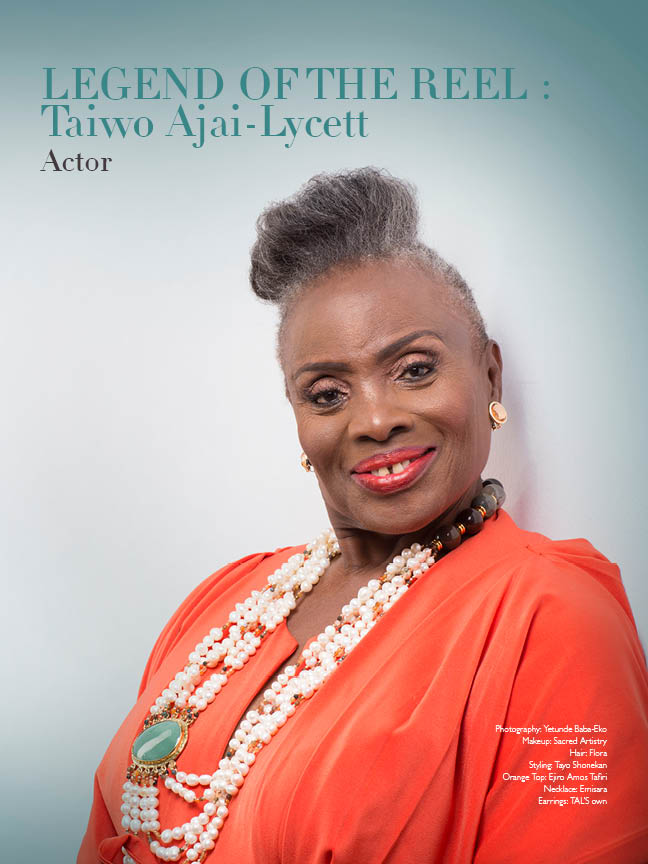 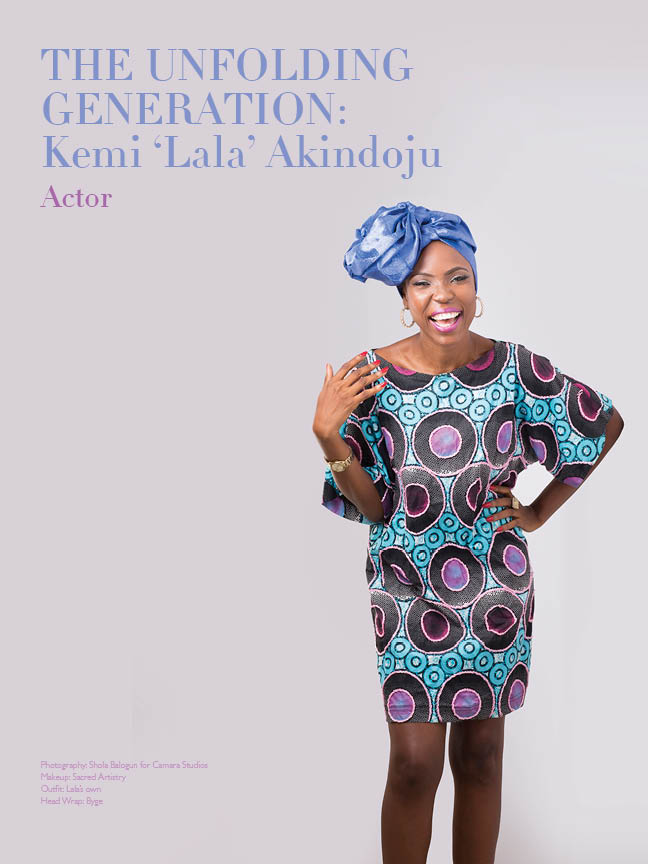 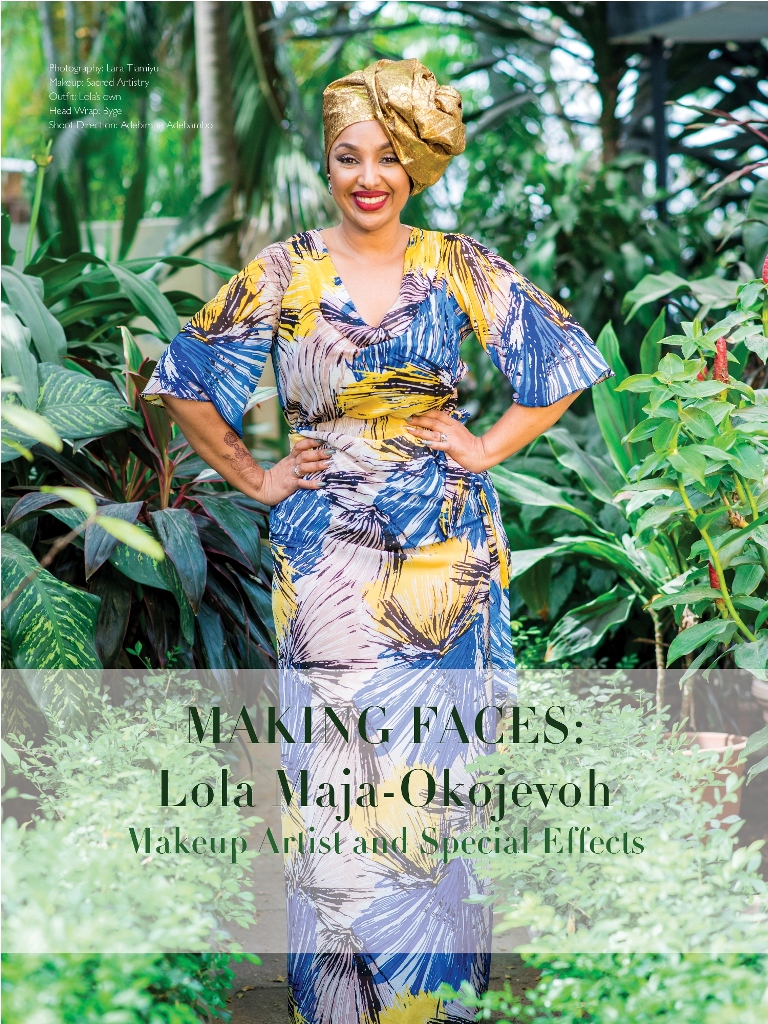 Not previously attempted, the issue offers a 360-degree view and deeper insight into the inner workings of the industry with behind the scenes scoops, as well as exclusive imagery and several in-depth interviews with all the leading actors, patrons, technicians and professionals across different genres from live action to the largely unexplored animation. Also included in this issue are informative articles on the major festivals and award schemes, serving to engender the highest standards of film production. 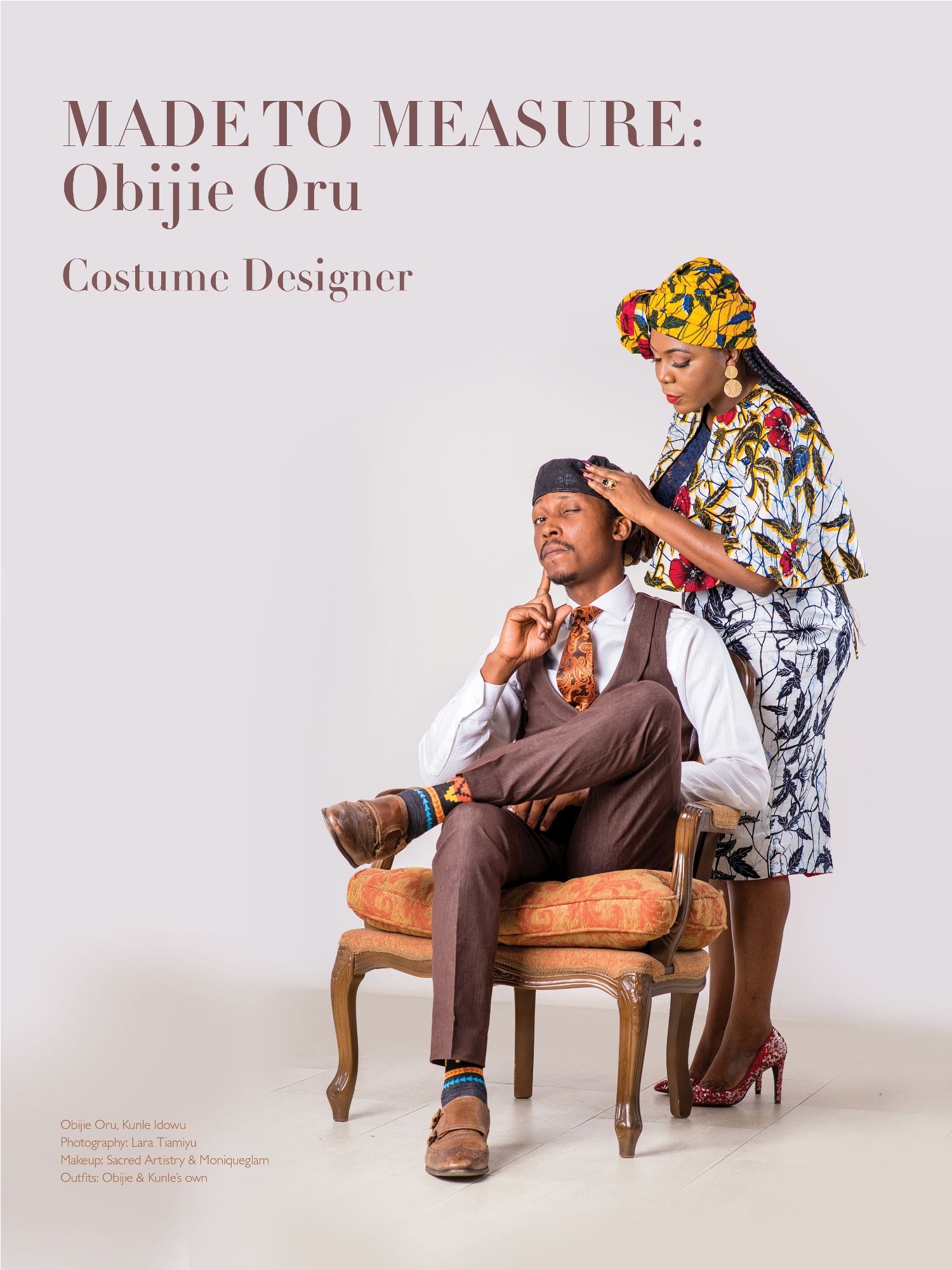 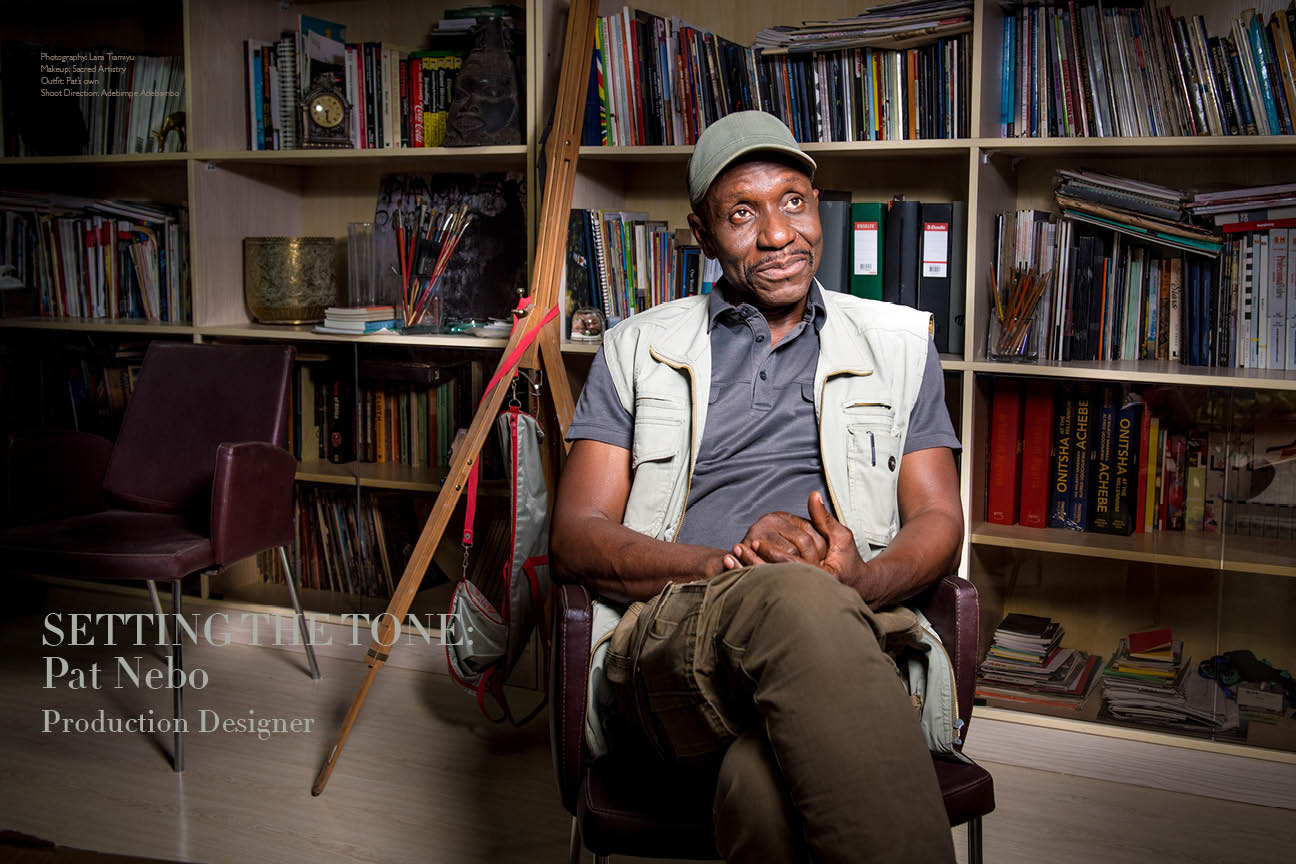 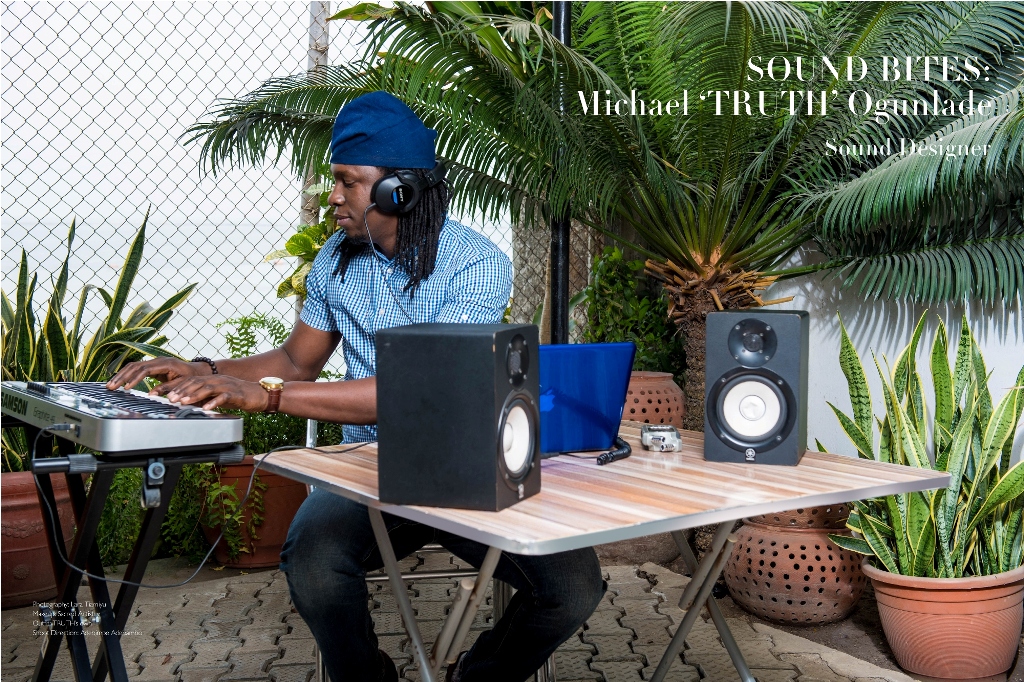 Next Post Stephanie Linus and Lala Akindoju Pick Up SUVs