The official trailer for Muna has been released! Written by Unoma Nwankwor, and featuring well-known actors from both Nollywood and Hollywood, Muna is an independent action-drama highlighting the global sex trafficking crisis. It’s a story of betrayal and vengeance, and of an innocent girl who grows to become an assassin.

Shot in the US and Nigeria, Muna stars Adesua Etomi-Wellington (as the titular character), Falz the Bahd Guy, Sharon Ifedi (as young Muna), Ebele Okaro, Mayling Ng (Wonder Woman), Onyeka Onwenu (as Ndidi), Adam Huss (as Tony), and Robert Miano (as Luca) among others. 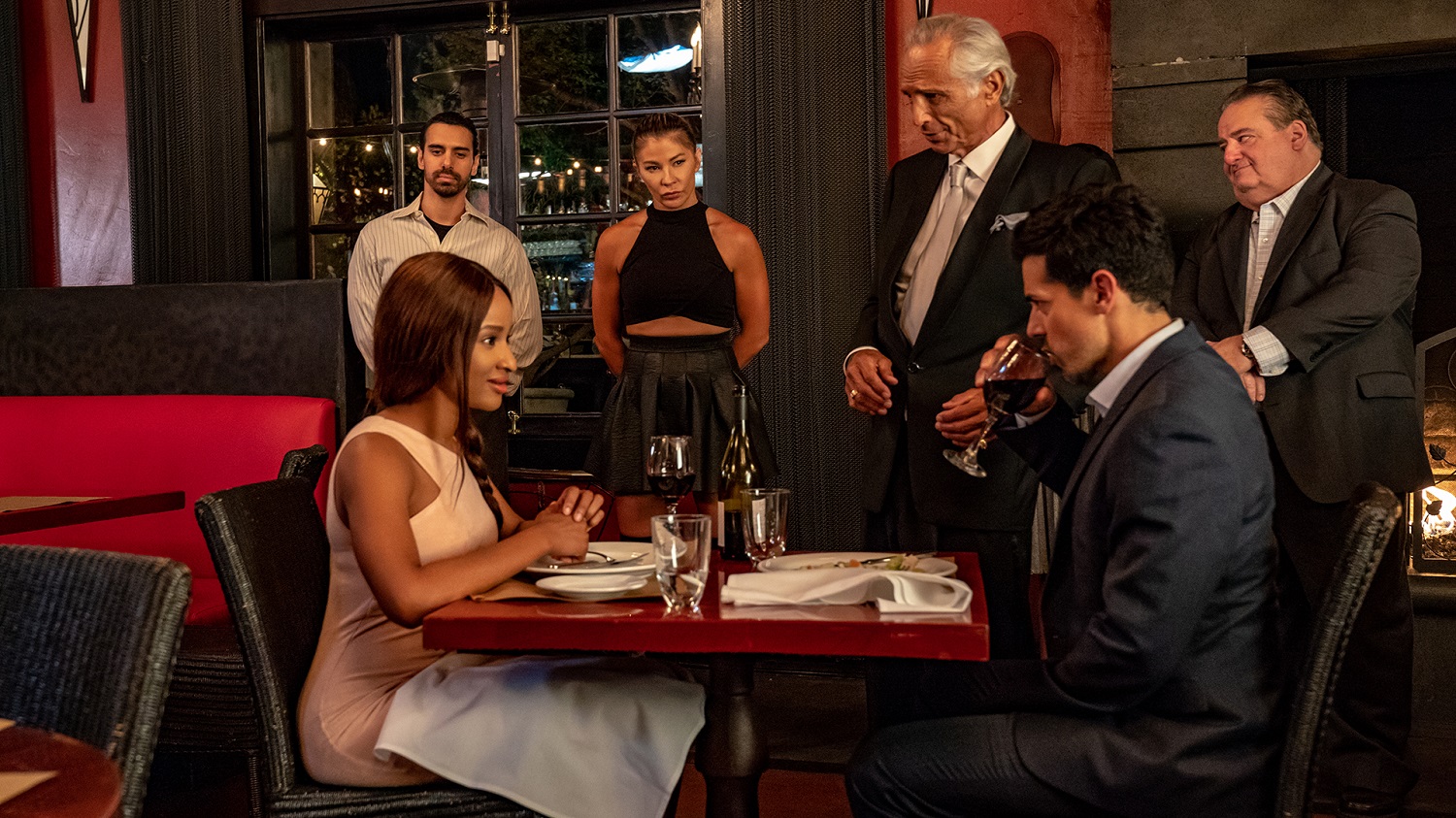 The director, Kevin Nwankwor, is known for A Mother’s Love (12) and Tempting Fate (14). According to him, “Human trafficking has become a great menace in our world today—the most troublesome part is the impact it has on the victims… Listening to the stories of these victims and knowing about those who go missing is heartbreaking. This is what motivated me to make Muna.”

The screenplay was written by Kevin Nwankwor, Joe Leone, and Liam Parry.

Synopsis:
“A spirited young African girl narrowly escapes a child sex-trafficking ring, lands in America and, with revenge in mind, trains as an assassin. Ready to take down the entire corrupt organization, she accidentally falls in love with a critical member of the opposition: the boss’s son.”