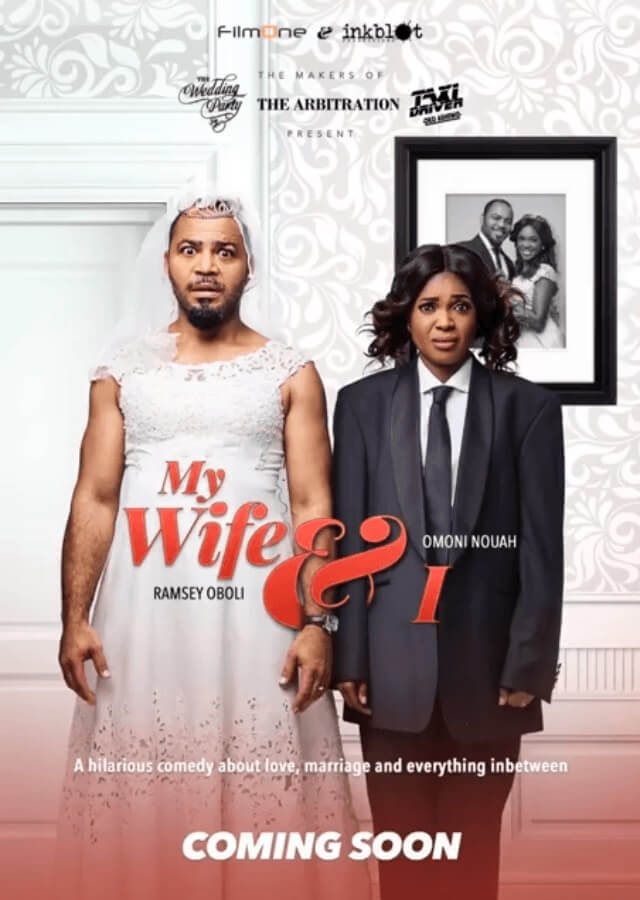 Directed by Bunmi Ajakaiye, the hilarious comedy is about love, marriage and everything in between. Bunmi Ajakaiye is a writer (Desperate Housegirls) and director known for It’s About Your Husband, a feature film written by Uduak Oguamanam starring Deyemi Okanlawon, Chelsea Eze and Yemi Blaq. 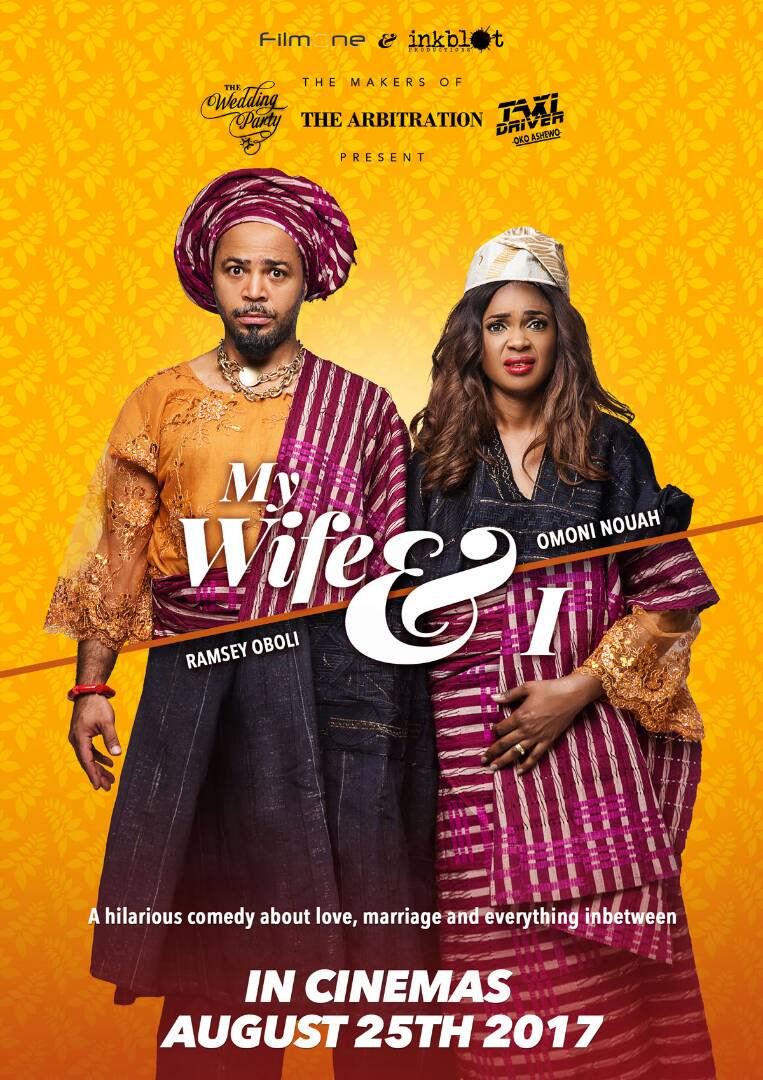