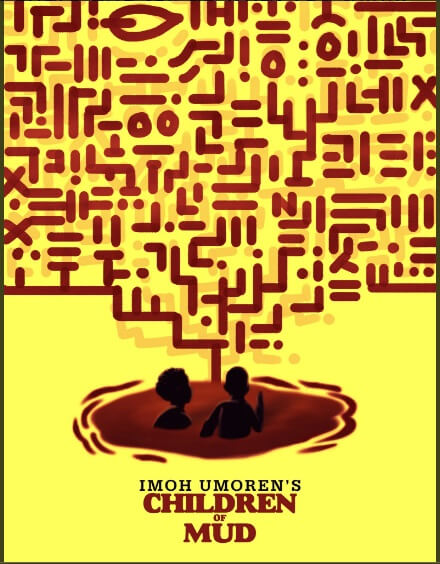 Award winning filmmaker Imoh Umoren, has released the trailer for Children of Mud, a film that looks into the challenges of children chased out by their families to live on the streets.

Inspired by (and dedicated to) homeless street kids in Nigeria, the film follows Emem and her brother who get sent out of the house by a misguided aunt. It’s a Nollywood story about love, hope and overcoming obstacles. It focuses on children who are either hawking on the streets or forced to leave home.

The child advocacy movie was filmed in Lagos and Abeokuta by Yemi Adeojo. It’s a Rucksack Films and Grand Explorer collaboration that seeks to rally support for abandoned and homeless kids. The movie stars Liz Ameye (Idahosa Trails), Bassey Ekpenyong (The Patient, Big Brother Naija), Maltida Obaseki, Duke Elvis, Mariam Kayode (The Happyness Limited), other brilliant child actors and a host of others.

Children of Mud was produced by Wale Boje and Ify Egbera. It was written, directed, and co-produced by the Imoh Umoren whose other works include Lemon Green (his first feature film in 2009), The Happyness Limited, and the Have A Nice Day series. He’s also known for his critically-acclaimed short – All Sorts Of Trouble, MTN Xtra Connect Game Show, and MTV Base Advance Warning.

Speaking on his new film the director said,”Every year kids are abandoned or thrown out of their homes by their parents because of some archaic tradition and superstition… As a society we need to do more to protect the helpless… As a filmmaker I need to bring these stories to you… I just hope my films help change society.” In 2015, the cineaste received the award for the Best New Media Online Video (Hard Times) at the Africa Magic Veiwers Choice Awards. Hard Times is a film exploring individual conflict, love, honesty and desire.