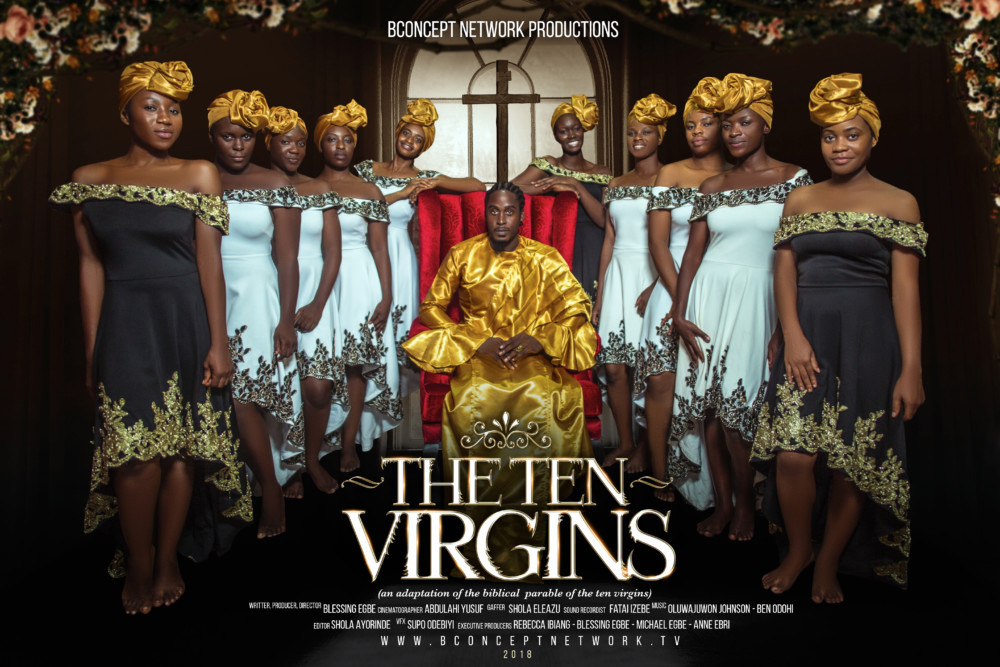 The producer of “The Women”, Blessing Egbe, has released the trailer of her upcoming series, The Ten Virgins. Earlier in the year, the former actress and director called for auditions for mostly new but talented actors to fill in roles for the production.

The Ten Virgins is inspired by the Biblical parable of the same name. In this story ten virgins who are betrothed to a great prince and must remain faithful and pure until he returns from a seemingly infinite journey.

The Ten Virgins is highly symbolic and represents the relationship between Christ and the church universal.

Written, produced and directed by Blessing Egbe, the story is told with a lot of compelling theatrics.

Previous Post Omotola Jalade-Ekeinde is listed as one of the most influential people of African Descent!

Next Post Netflix to release Documentary about Bob Marley titled ‘ReMastered: Who Shot the Sheriff’