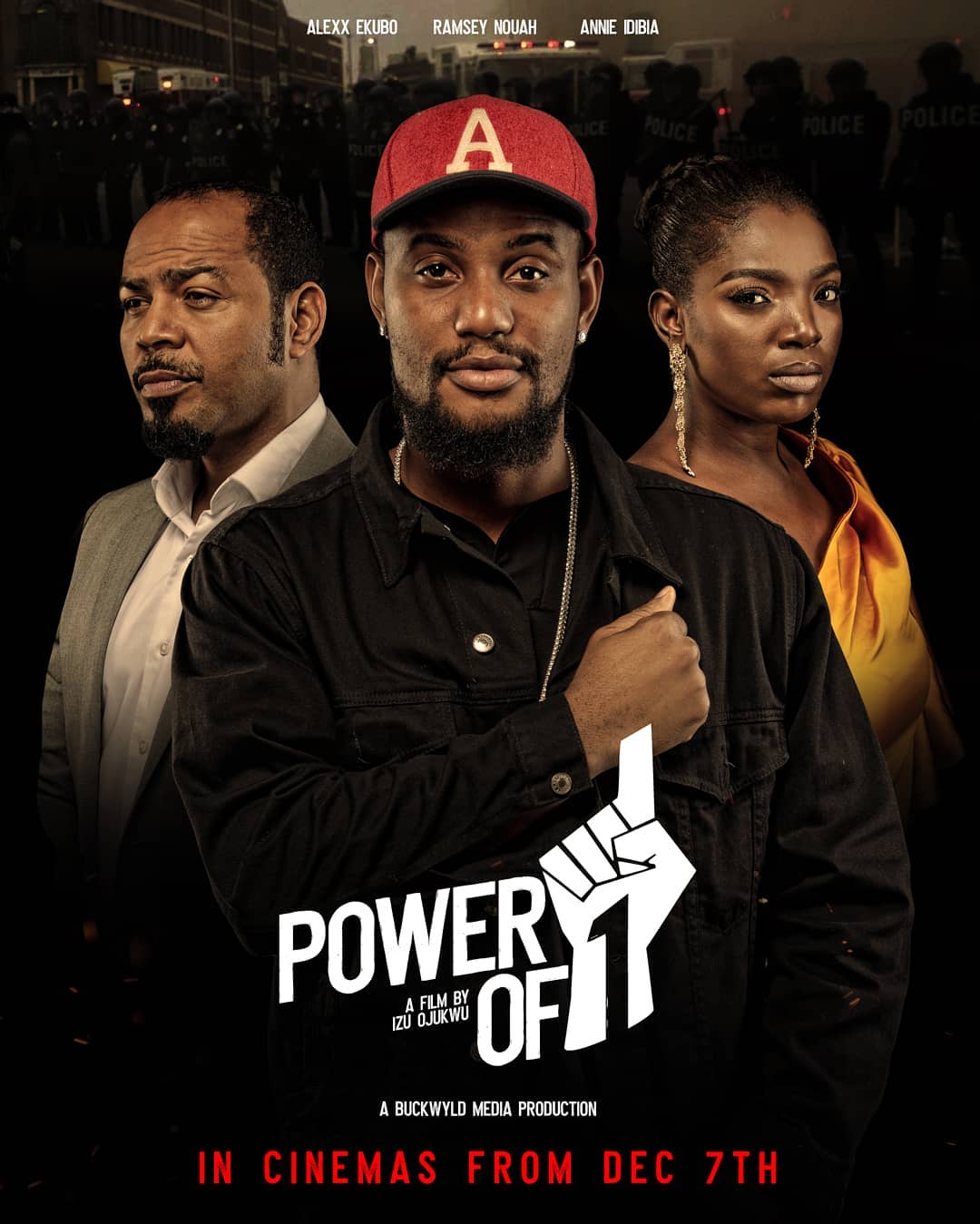 A teaser has been released for Buckwyld Media’s new film, “Power of 1”. The almost one minute teaser features moments of protest and more intriguing scenes that will make up the full film.

According to the representative at Buckwyld Media, “Power of 1 is aimed at entrenching in the hearts of Nigerians; the acceptance of the power of an individual effort to make a significant difference in our society. The teaser was first shown at the Buckwyld and Breathless concert but the official first teaser has been released.”

Directed by Izu Ojukwu and shot in locations around Lagos state, Nigeria, the movie is aimed at preaching the power in the strength of just one individual.

Next Post AMAA Organisers call for entries for 2019 edition!