Along with the plethora of stars gracing the silver screen in the upcoming EbonyLife Films feature, ‘Chief Daddy’ the production company has released a new trailer which stars comedians and actors Chioma ‘Chigul’ Omeruah and Chinedu ‘Nedu’ Ani 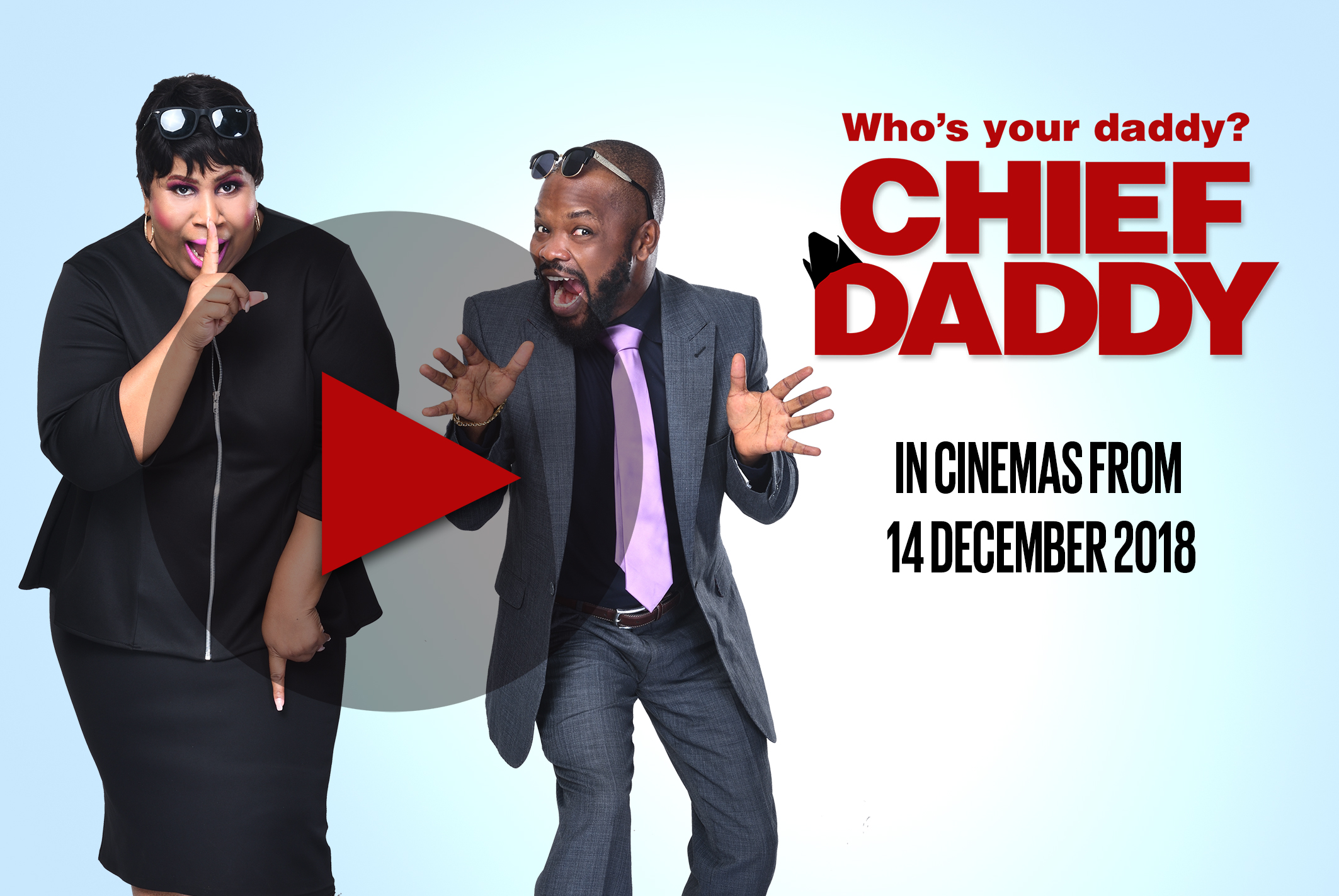 The first teaser which they claimed garnered over 23 million views (this is a combination of impressions, reach and views from varying social media platforms used) on social media, suggests that this may become the biggest Nollywood title of the year. The movie will be in cinemas from December 14th, with the premiere scheduled for December 2nd at the Oriental Hotel, Lagos, Nigeria.

Chief Daddy chronicles the secrets, surprises, twists and turns that follow the death of ’Chief Beecroft‘, played by Taiwo Obileye, a wealthy and benevolent industrialist with a large family, household staff and mistresses who are all dependent on him.

This 60-second teaser captures the moment when ’Chuchu‘ and ’Jodi D’, owners of a failing funeral business (played by Chioma ‘Chigul’ Omeruah and Chinedu ‘Nedu’ Ani) believe they have hit the jackpot, when they are contracted to coordinate the funeral. “This second teaser is another great example of what this movie has to offer – comedy, suspense, and drama. With the wealth of talent featured in this movie, the audience will remain captivated until the very end,” said Mo Abudu, executive producer.

The 3rd of 5 teasers will be released on October 4th, leading up to the official trailer launch in November.

Check out the 2nd teaser of Chief Daddy.

Previous Post In commemoration of International Day of Peace, Check out this new poll!