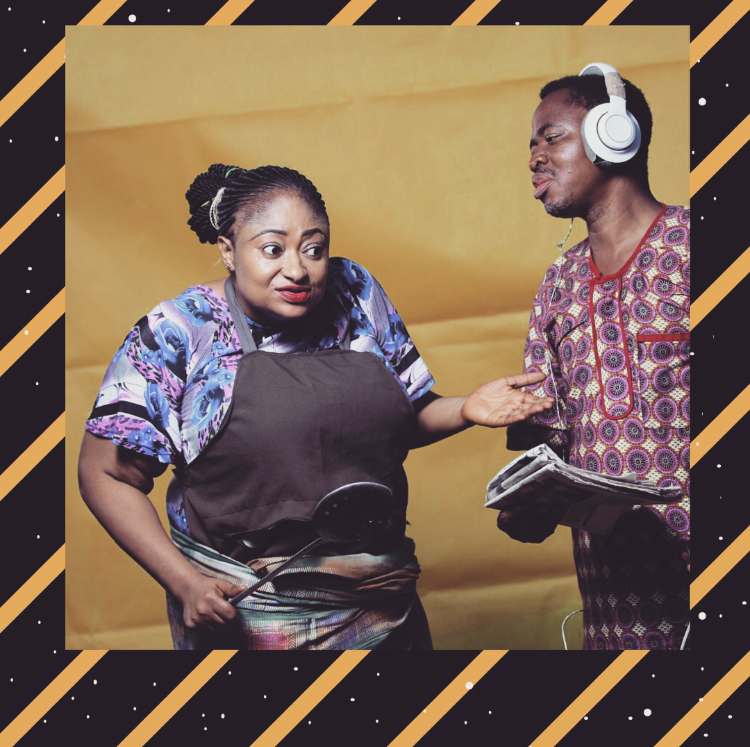 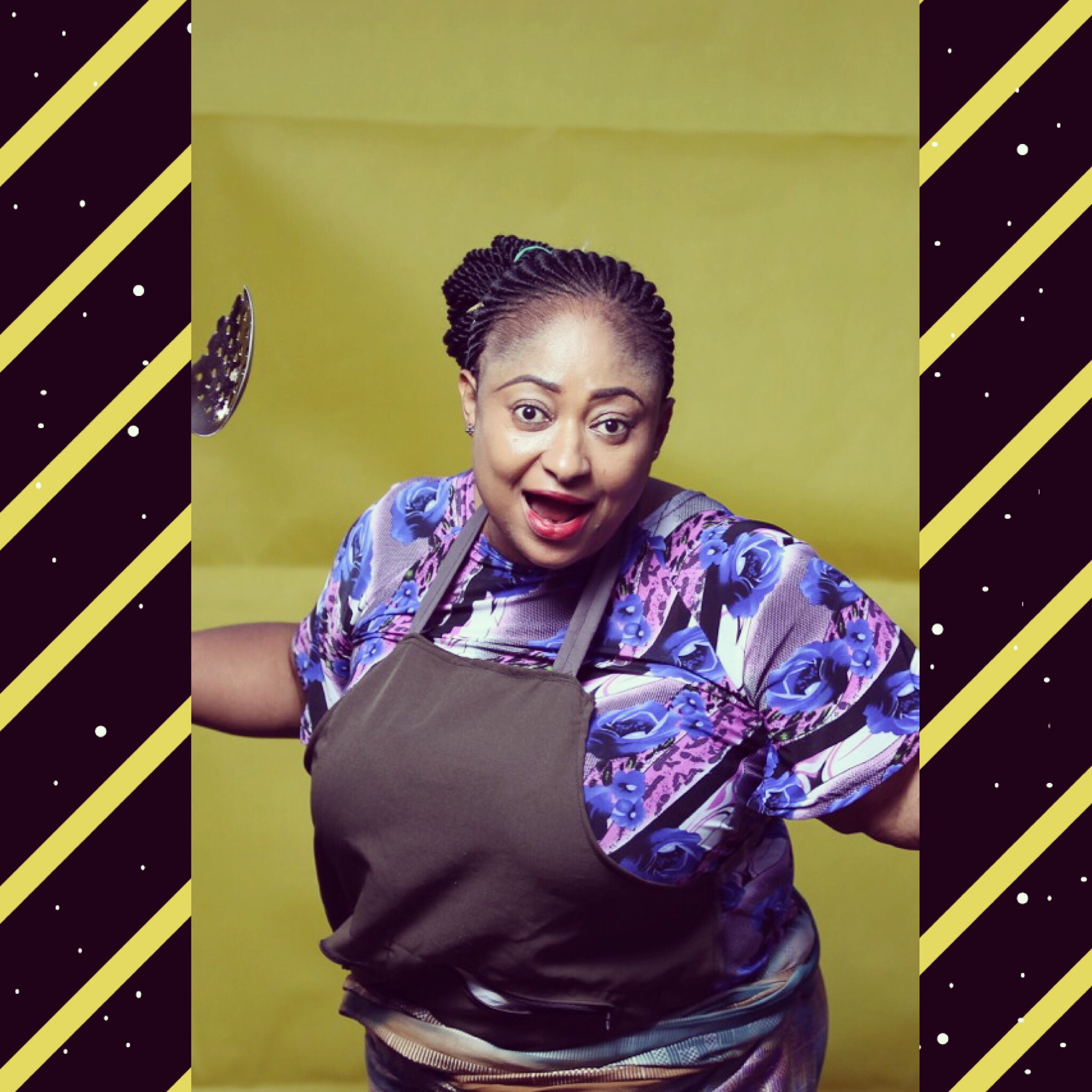 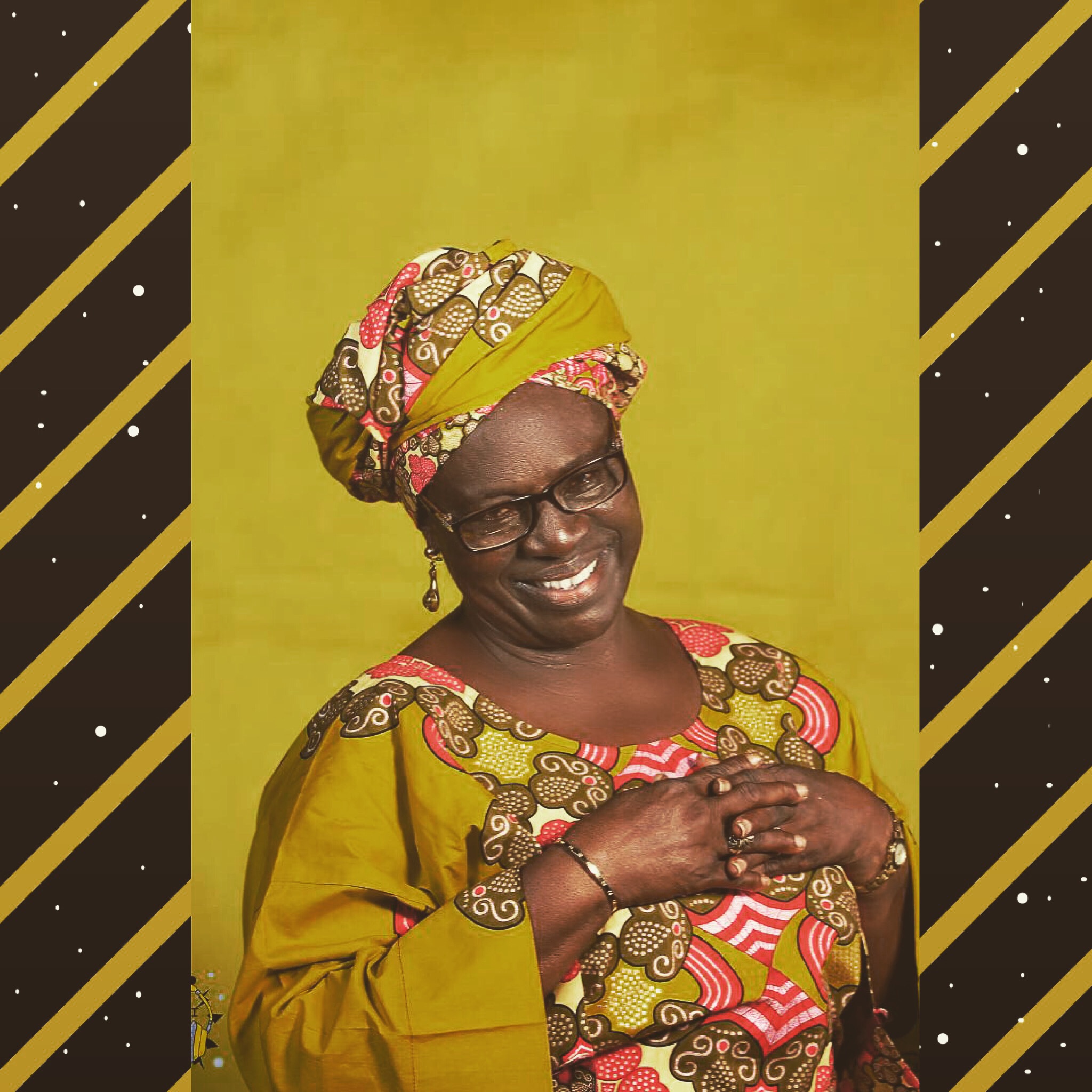 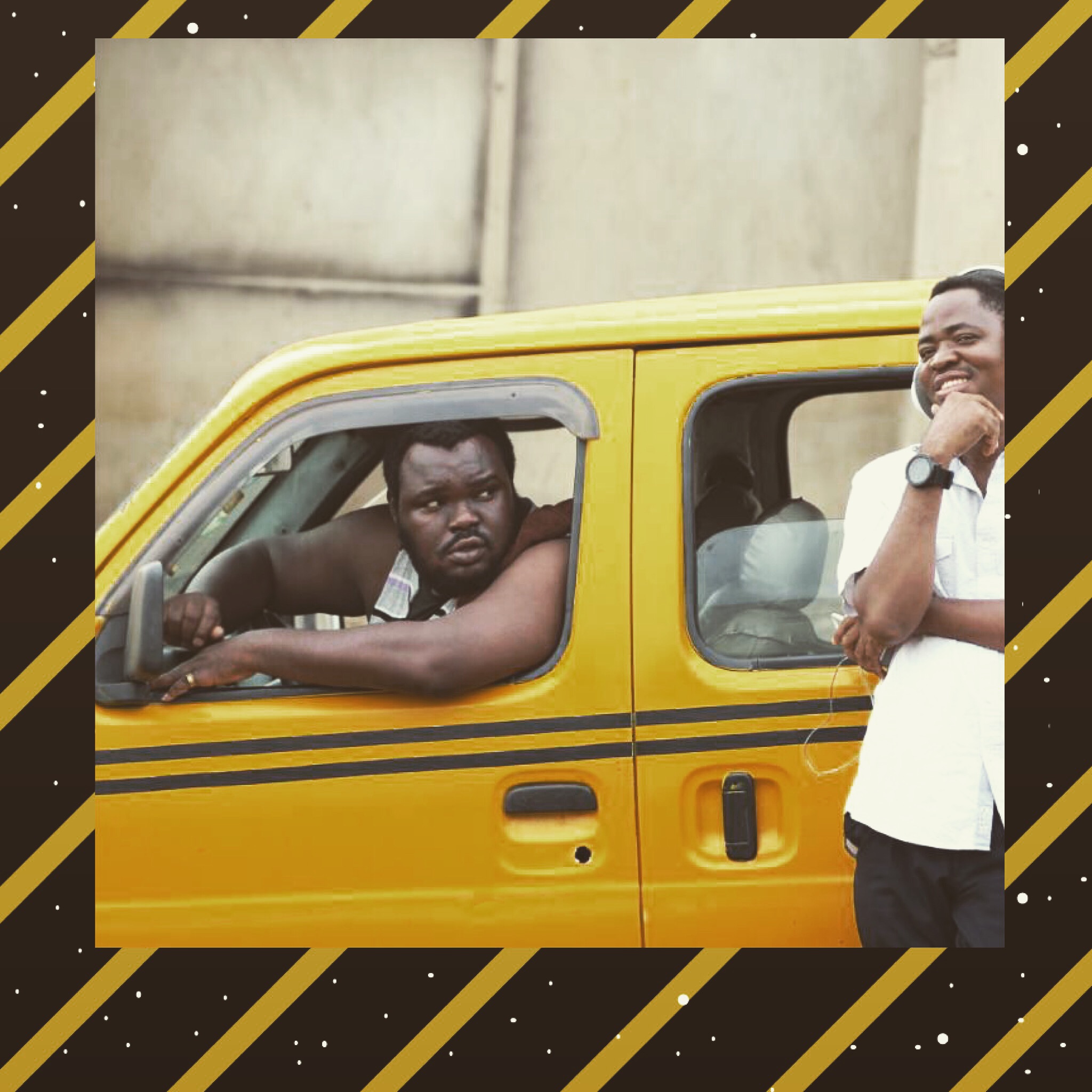 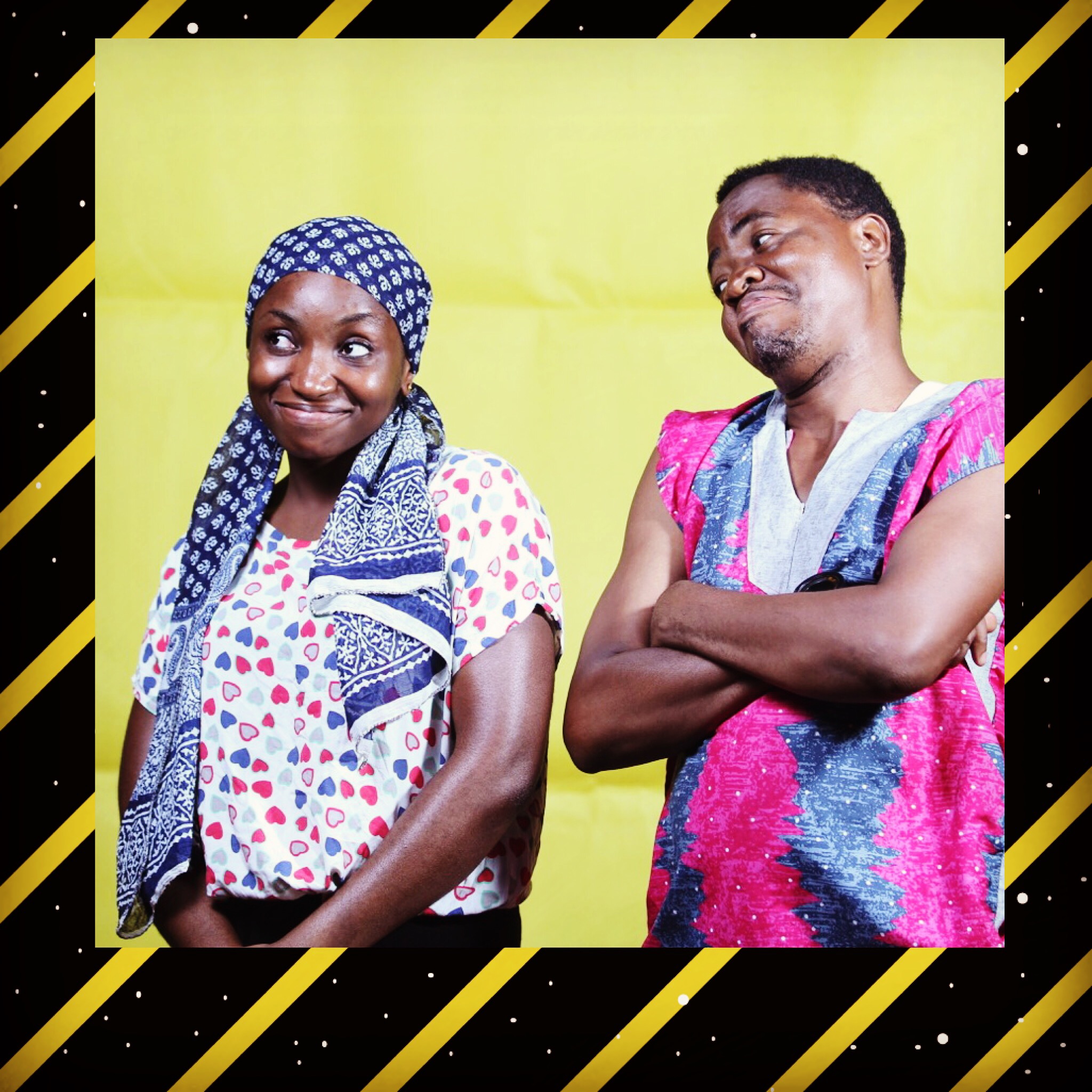 In the City of Lagos popularly called “Eko” A 40-year-old afro beat musician (Gold Ikponmwosa) has an indirect hand in a girls death. Her death unites him with the last person he would want to be with. The film was shot on location in Lagos, Nigeria. Starring Idowu Phillips “Iya Rainbow”, Omowunmi Dada, Ronke Oshodi, Gregory Ojefua, Brutus Richards and Gold Ikponmosa. The film is directed by Kayode Kasum.

Check out the trailer and tell us what you think in the comments section.