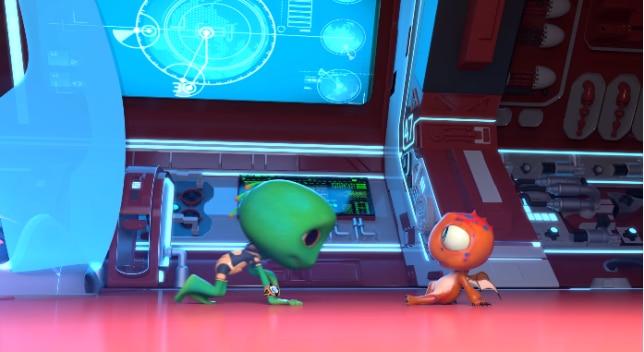 Anthill studios is gearing up for the release of its animated feature “Frogeck”, with a short teaser that has been released on official social handles of the production company.

Frogeck tells the story of a young alien who was abandoned on a hill somewhere in Ibadan, Nigeria and how he was found by three kids living in an orphanage.

The film is scheduled for a December 2019 release.

Previous Post Belinda Effah set to make a debut as producer with “Miracle”!