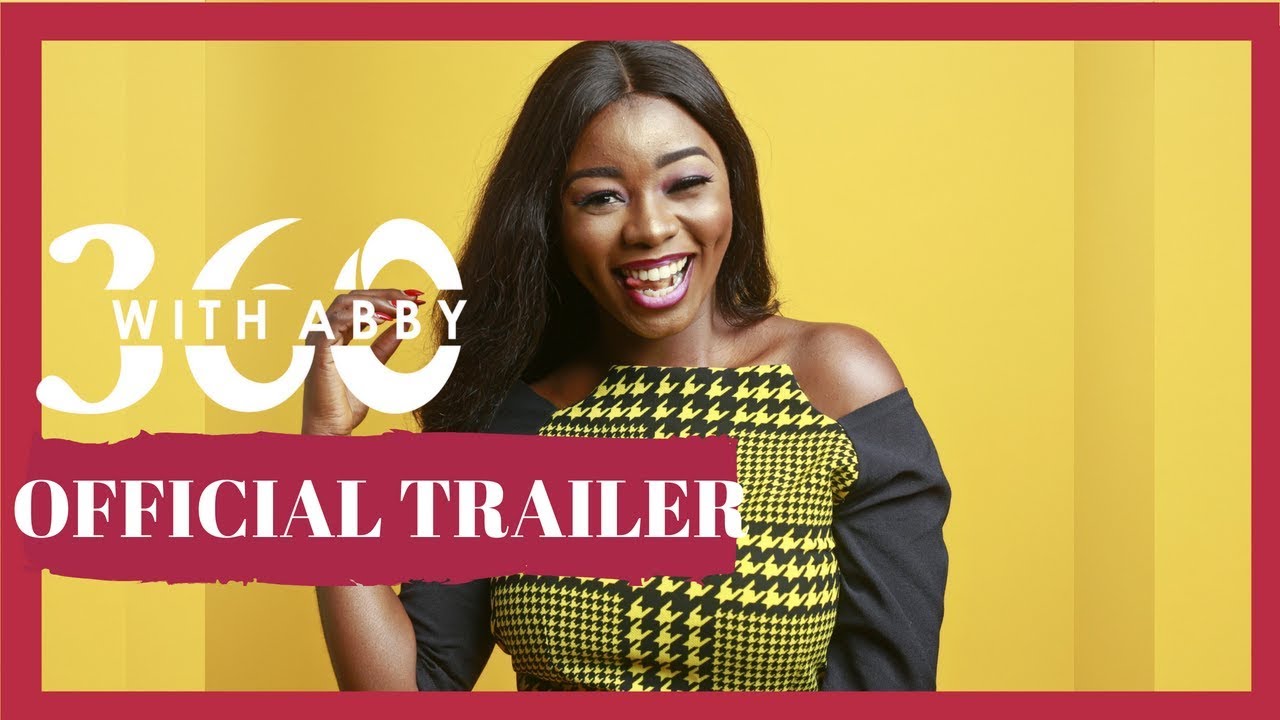 Adenike Adebayo is a popular Nollywood YouTuber, who released her debut short film “Tanwa” in 2017. The filmmaker who reviews Nollywood films through her YouTube channel has now earned the title of filmmaker with the debut of her Web Series “360 with Abby”.

“360 With Abby” brings you up, close and personal with the life of an epileptic vlogger, Abiona, who is caught between accepting love and fate or giving up entirely on love.

She however does not find this decision easy to make as she struggles through the short comings, stigmatisation and sadness that comes with her condition.

Despite the love shown by her mother and best friend, and numerous attempts to move on from all that saddens her, Abby consistently meets a destiny she runs from on every path she takes to avoid it.

“360 by Abby” is created, produced and directed by Adenike Adebayo-Esho, and written and co-produced by Moses Akerele, the web series features Ariyike Dimples, Michael Ejoor, David B, Omobola Akinde and Olawande Adetula.

No release date yet.