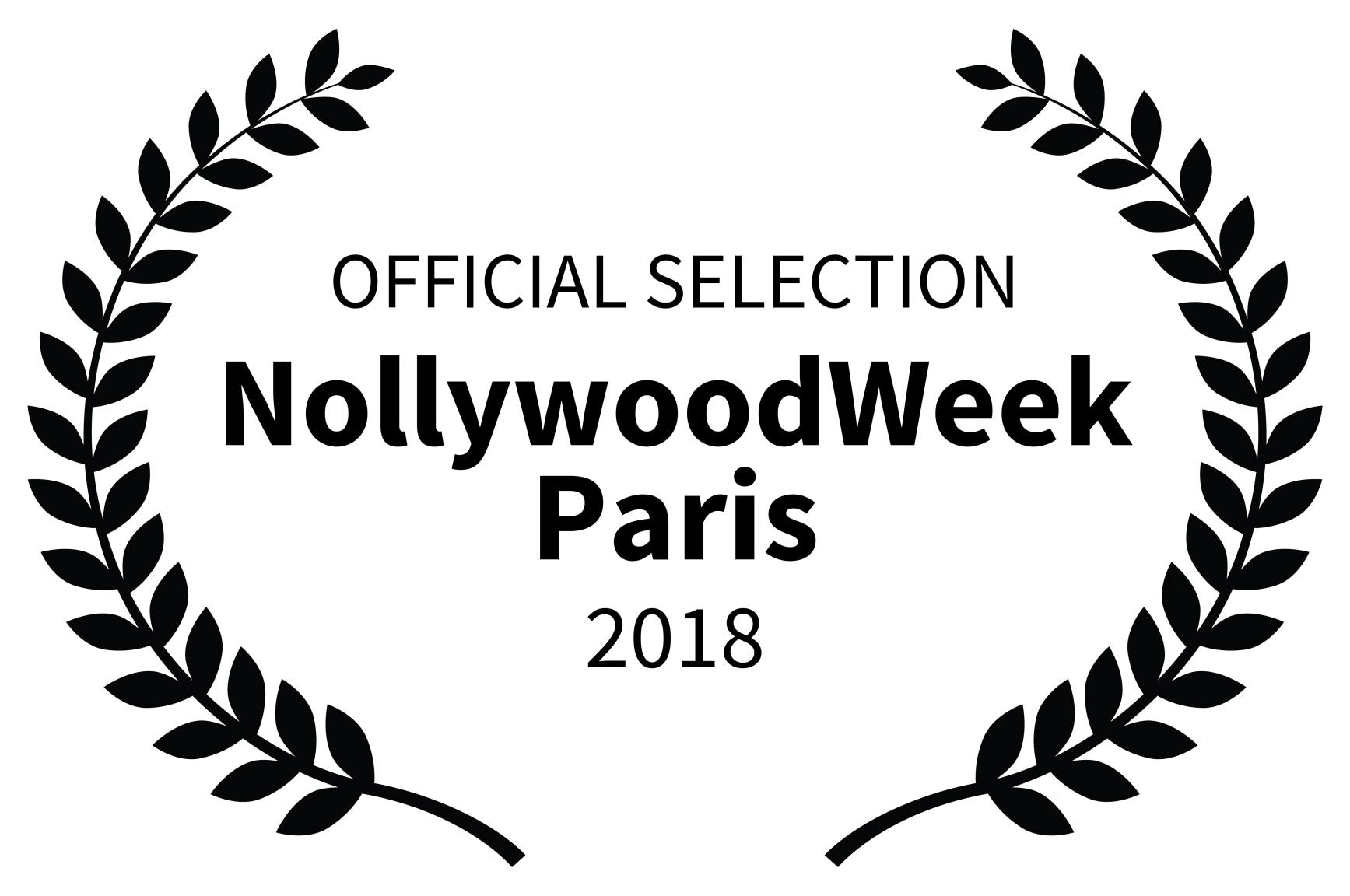 The NollywoodWeek Paris Film Festival is back for its sixth edition showcasing the best of Nollywood in France from Thursday May 3rd to Sunday May 6th 2018 at the Cinema l’Arlequin Movie Theatre (76 rue de Rennes, 75006, Paris).

Among the official selection (based on the facets of love each movie brings) are the world premieres for Sylvia, Kasala, and The Delivery Boy. Asides three other productions, Niyi Akinmolayan’s The Wedding Party 2 and Shirley Frimpong-Manso’s Potato Potahto have also been selected to screen specially.

Organized by Okada Media, NollywoodWeek is a yearly film festival showcasing the best of the Nigerian film industry with the aim of finding a larger audience and a more sustainable distribution system. The 4-day event is sponsored by Total, Air France, Angenieux, African Movie Channel, Mairie de Paris, and Com On Cloud. 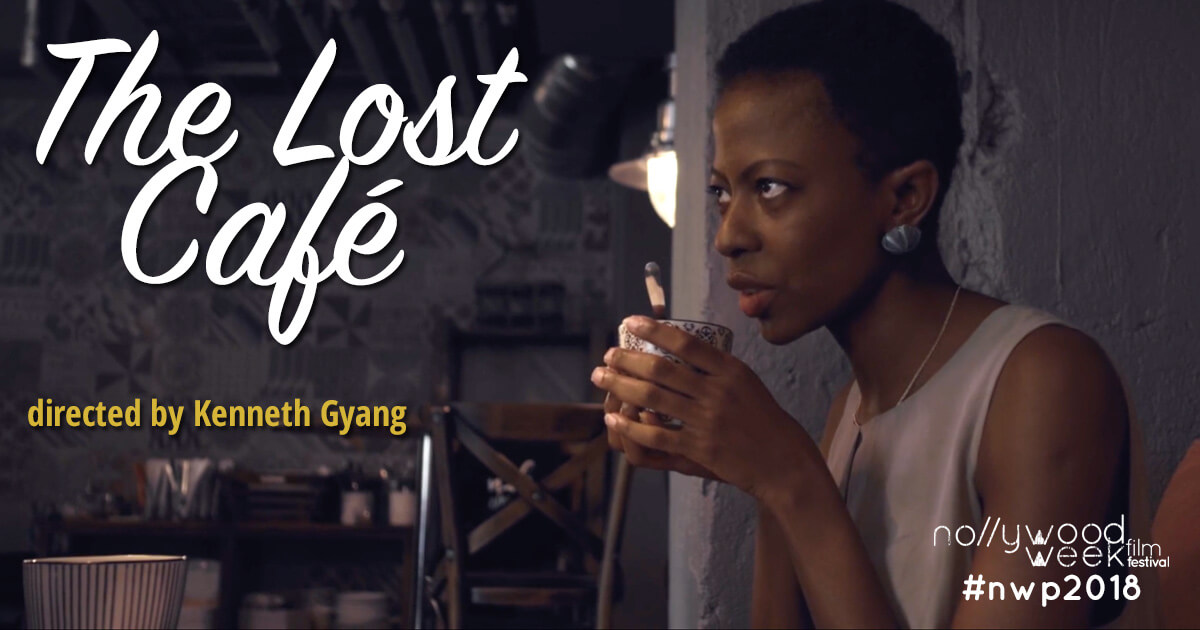 A poignant film about a girl’s decision to rise above dark family secrets and culture to live her dreams abroad. While looking for the most unusual answers to troubling questions, she meets the half blind owner of a quaint coffee shop that serves the best coffee in the world. 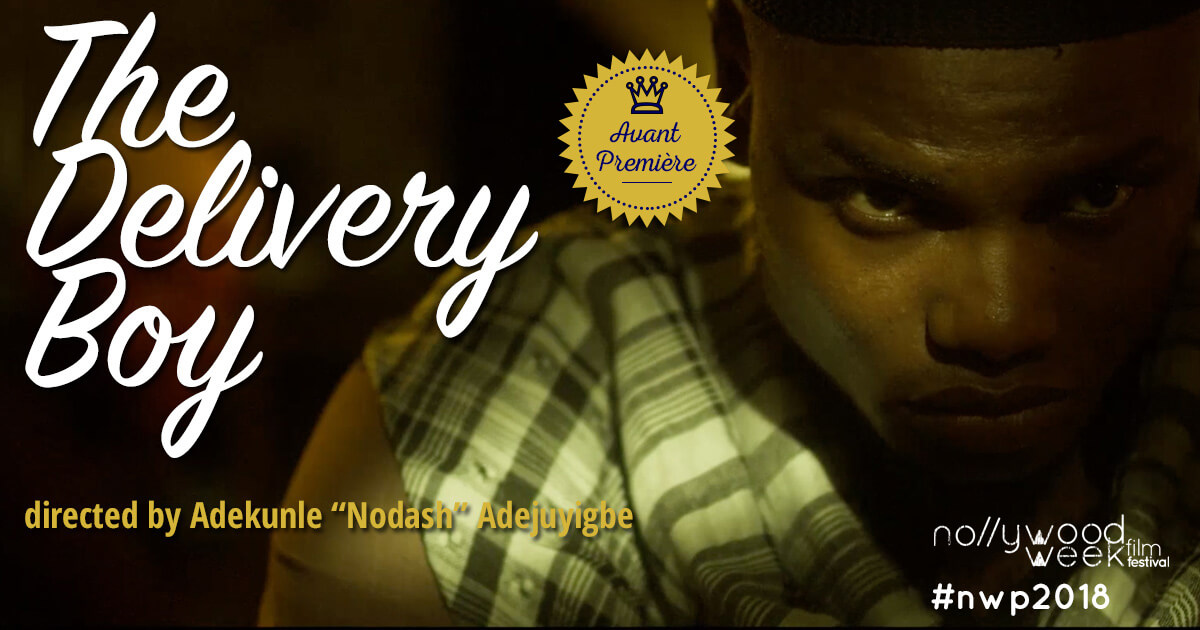 Amir, a young Nigerian terrorist, goes rogue right before his final mission, in a quest to resolve his heartbreak from a secret romantic affair. Along the way he joins forces with an unlikely comrade leading to an ending that none of them could have predicted. 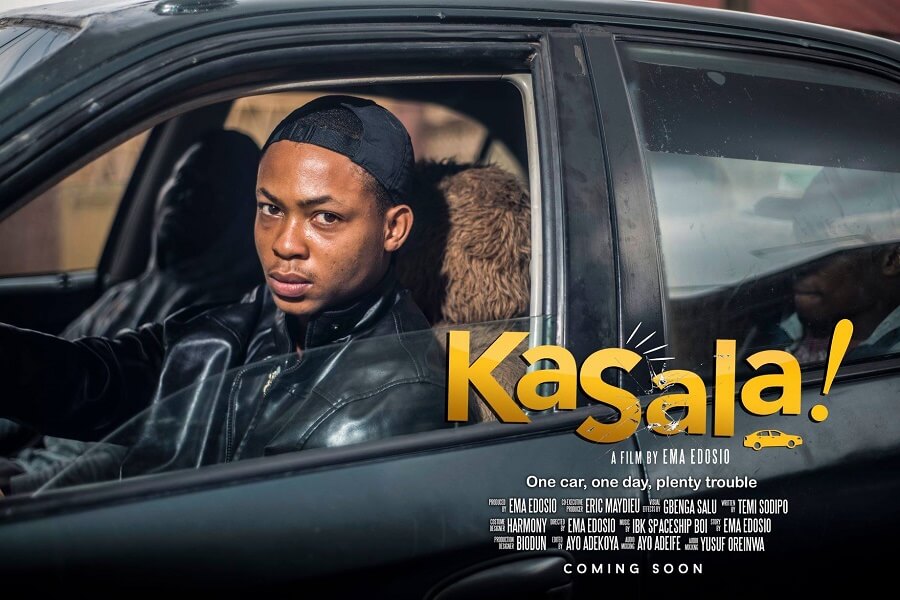 Tunji, a fast talking teenager, borrows his no-nonsense uncle’s car and gets his friends, Chikodi, Effiong & Abraham to join him on a joyride around the neighbourhood. Things turn sour when they crash the car and only have five hours to raise the required funds to fix the vehicle before Tunji’s uncle gets back. 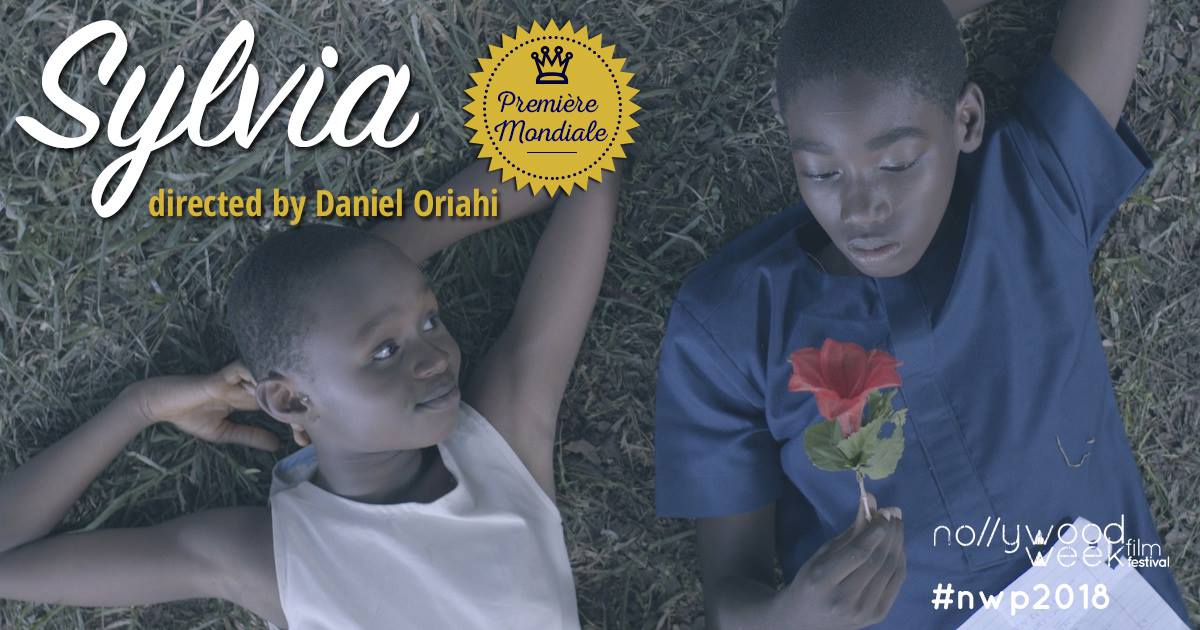 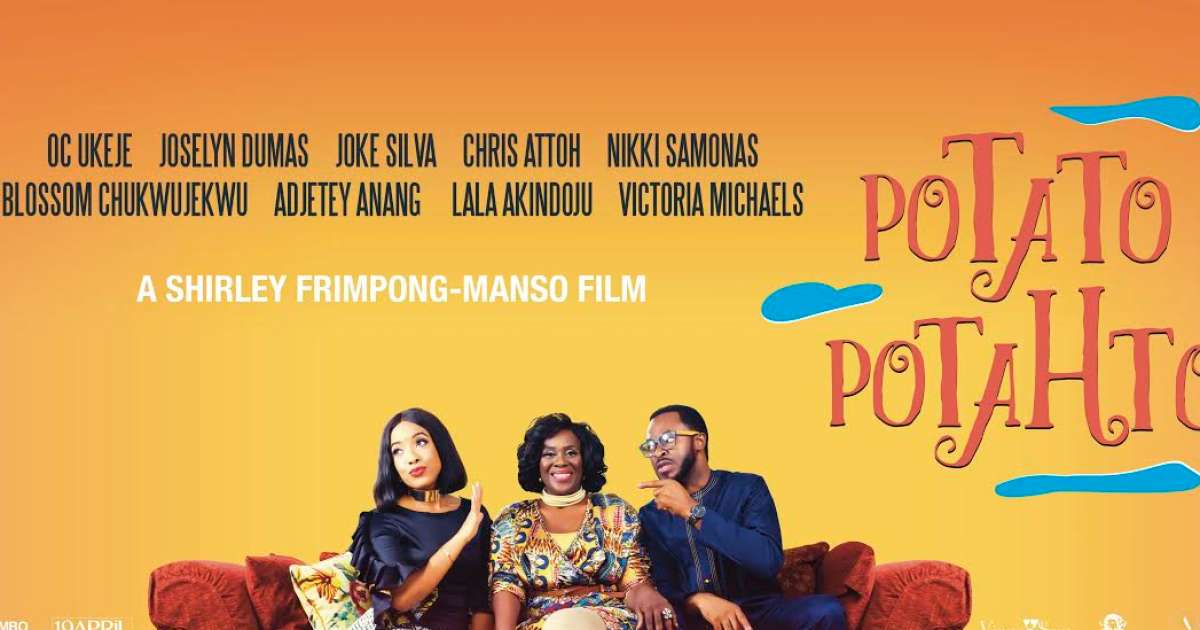 A divorced couple decide to continue living together but soon realize the ingenious idea is easier said than done.

Ada Igwe is a highly revered law attorney who has focused a substantial part of her law practice on seeking justice against sex offenders, even when the courtroom fails her. However, a dark secret puts her at odds with the very thing she hates most. How will she reconcile her own demons before its too late? 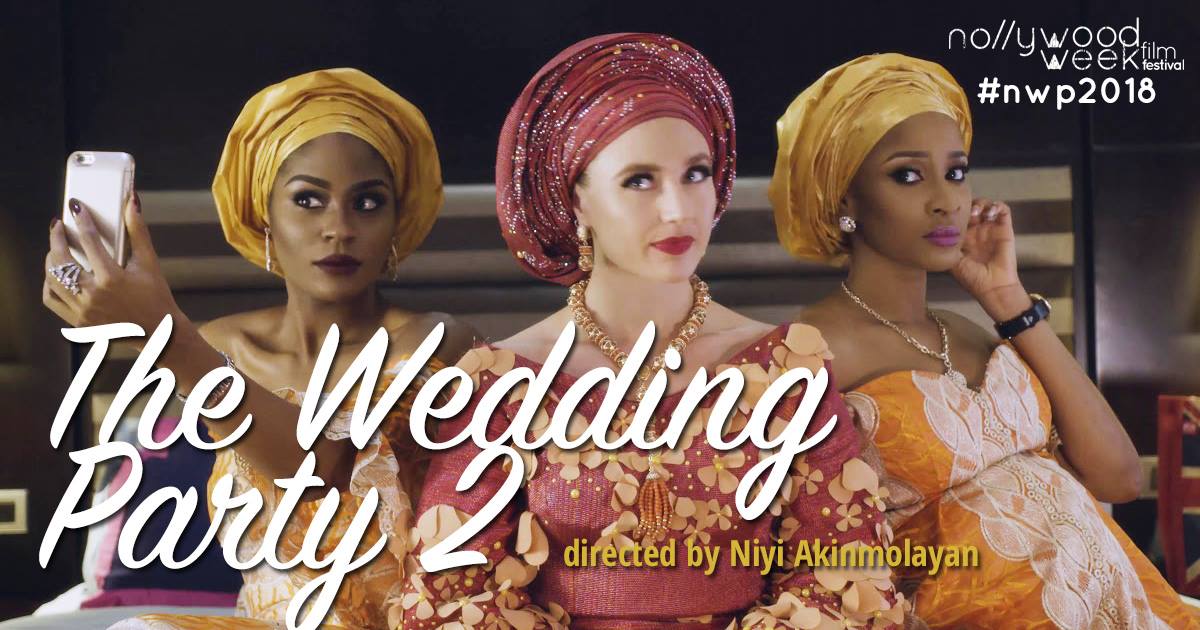 A wealthy Nigerian accidentally proposes to his British girlfriend and has to deal with the cross-cultural consequences and the objections from both families. 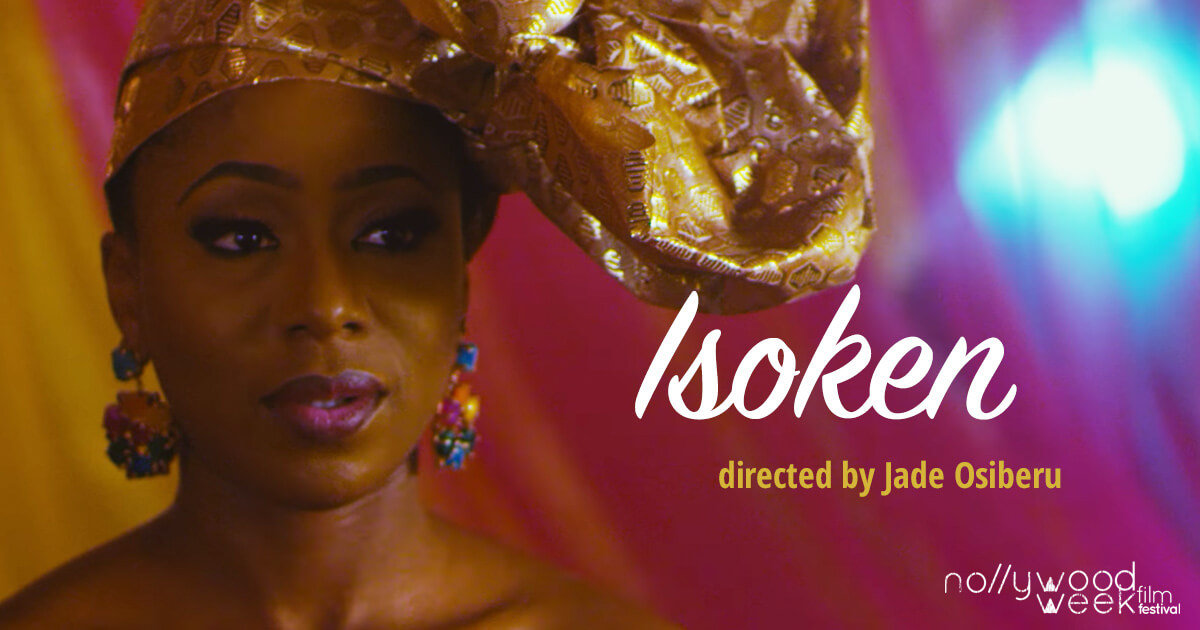 Everyone in the Osayande family worries about Isoken. Although she has what appears to have a perfect life – beautiful, successful and surrounded by great family and friends – Isoken is still unmarried at 34 which, in a culture obsessed with married, is serious cause for concern.

Get your festival pass here and access up to 10 screenings at a reduced rate.

Next Post #XploreReviews: Chris Eneaji’s ‘Akudo’ Is A Journal On Heartbreak, Jealousy & Murder!