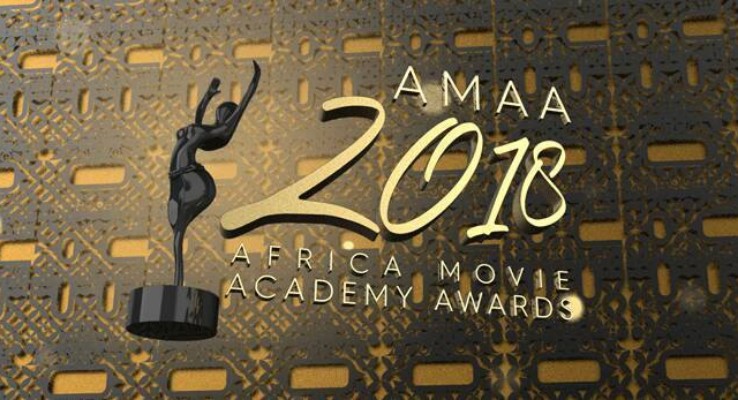 The African Movie Academy Awards held on the 20th of October, with Nollywood actors attending the event which took place in Kigali, Rwanda.

This year’s award is the first time Nollywood actors have won in all acting categories.