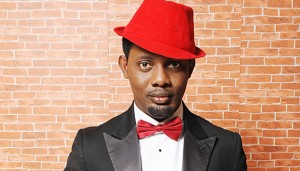 Ayo Makun who wears various hats as actor, comedian, producer and radio/TV Presenter as well as hosting one of the biggest comedy shows in Africa, the  A.Y show, is the producer of one of the highest grossing films in Nigerian cinema, ‘30 days in Atlanta’.

Makun will be speaking on the topic; 30 days in Atlanta: The potentials of comedy as a driving force for success in filmmaking on Saturday, 30th of January, 2016 at the Pattaya Oriental Restaurant, Victoria Island, Lagos. Time is 3pm.