Nollywood great Zainab Bukky Ajayi, has died. According to reports, the actress died yesterday Wednesday, 6th of July, 2016 at the age of 82. Before her death, she left an order to be buried immediately; therefore she was laid to rest at Atan Cemetery at 4pm.

From yesterday, celebrities in the film industry and all over have been putting up accolades and messages of the actress: 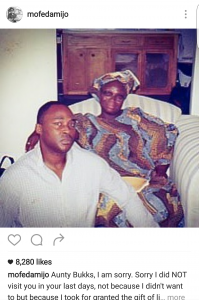 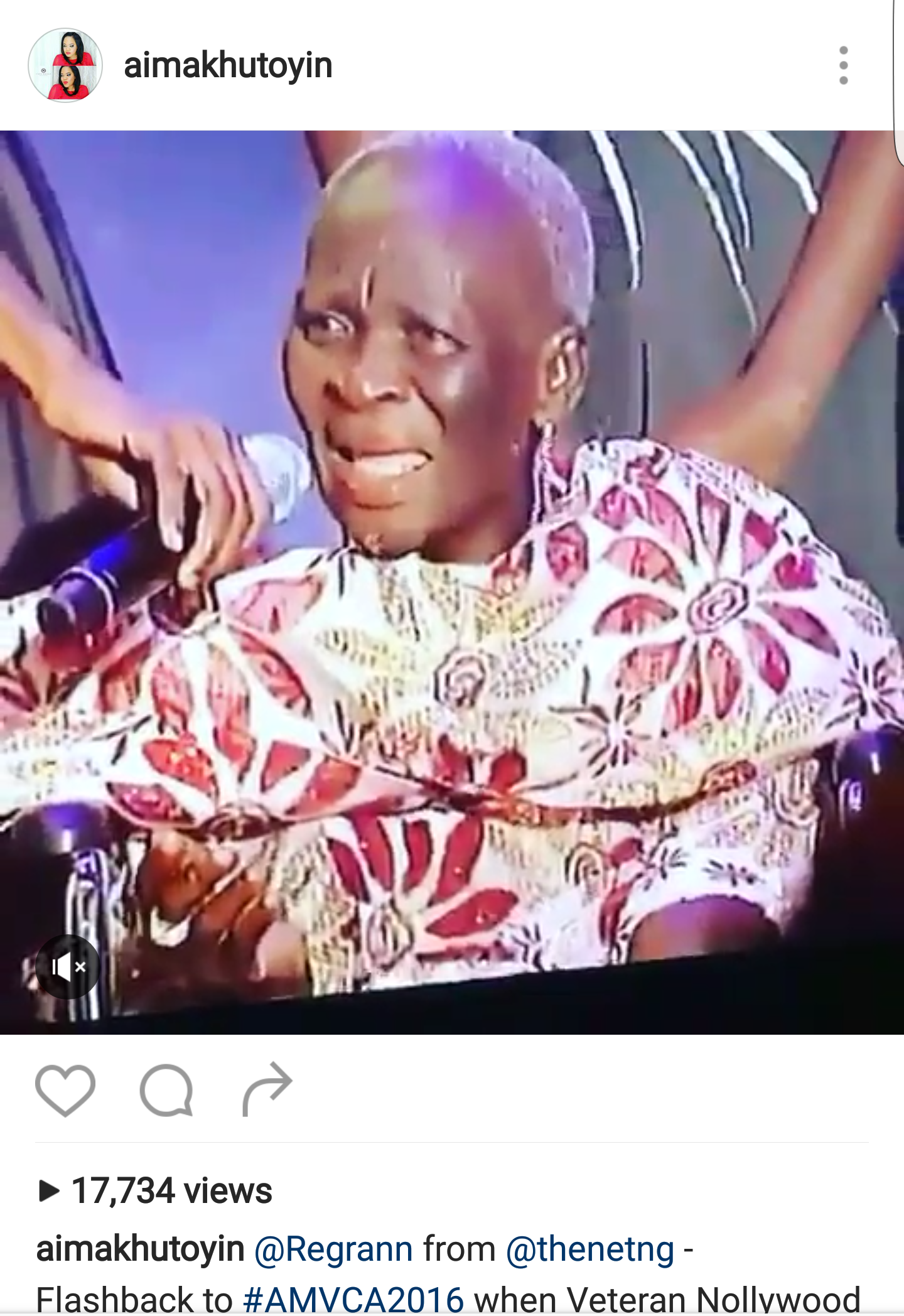 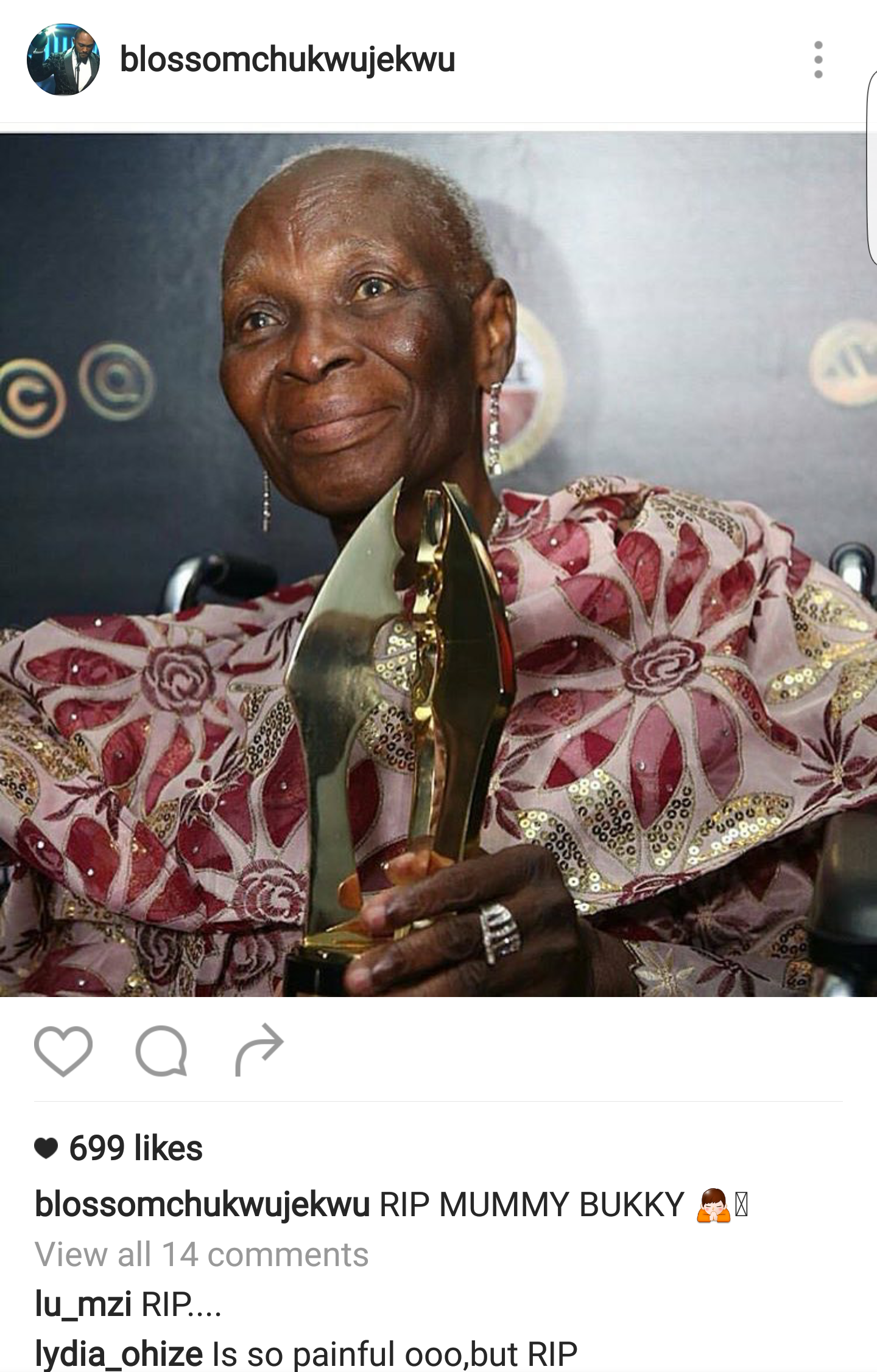 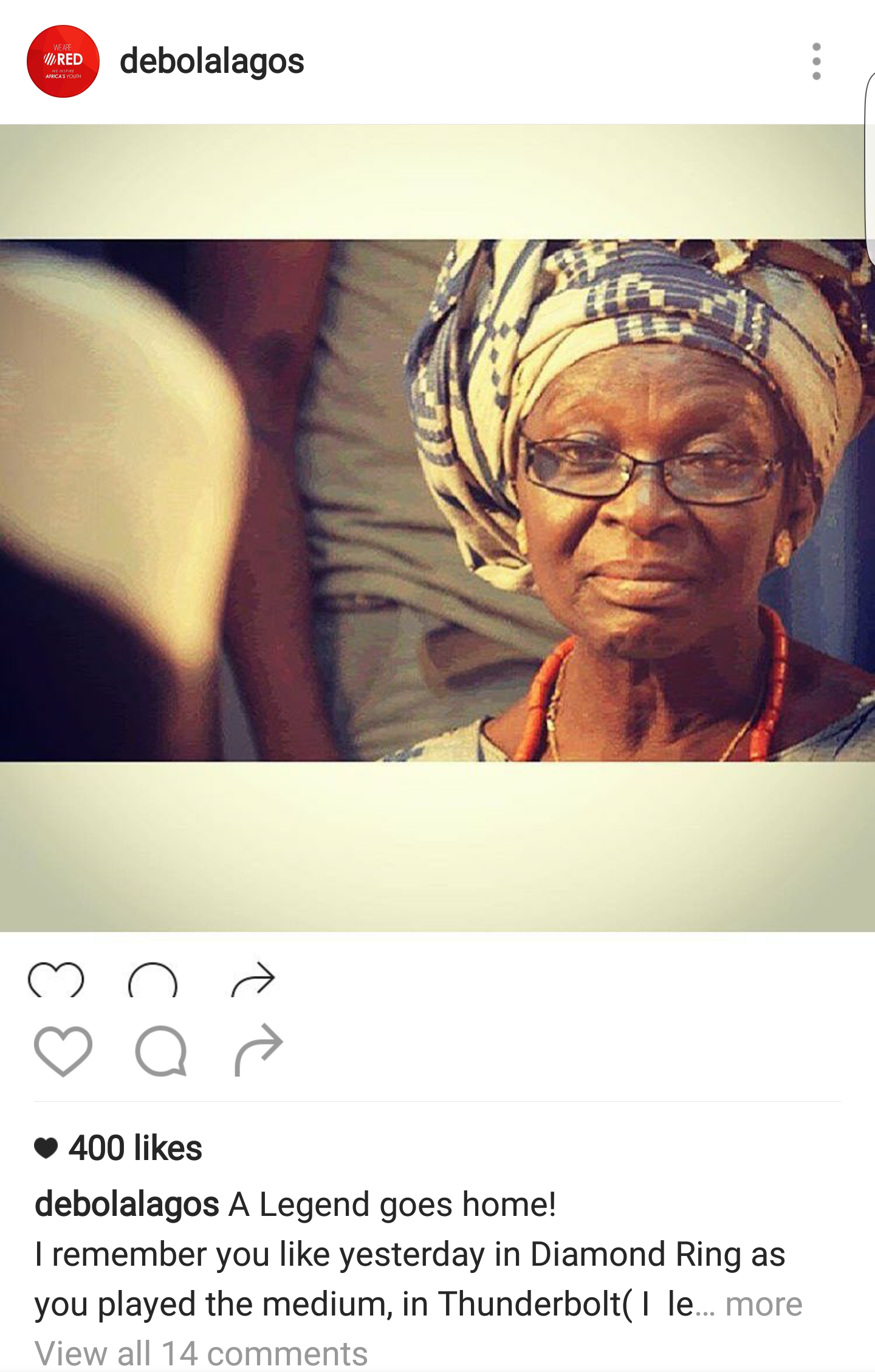 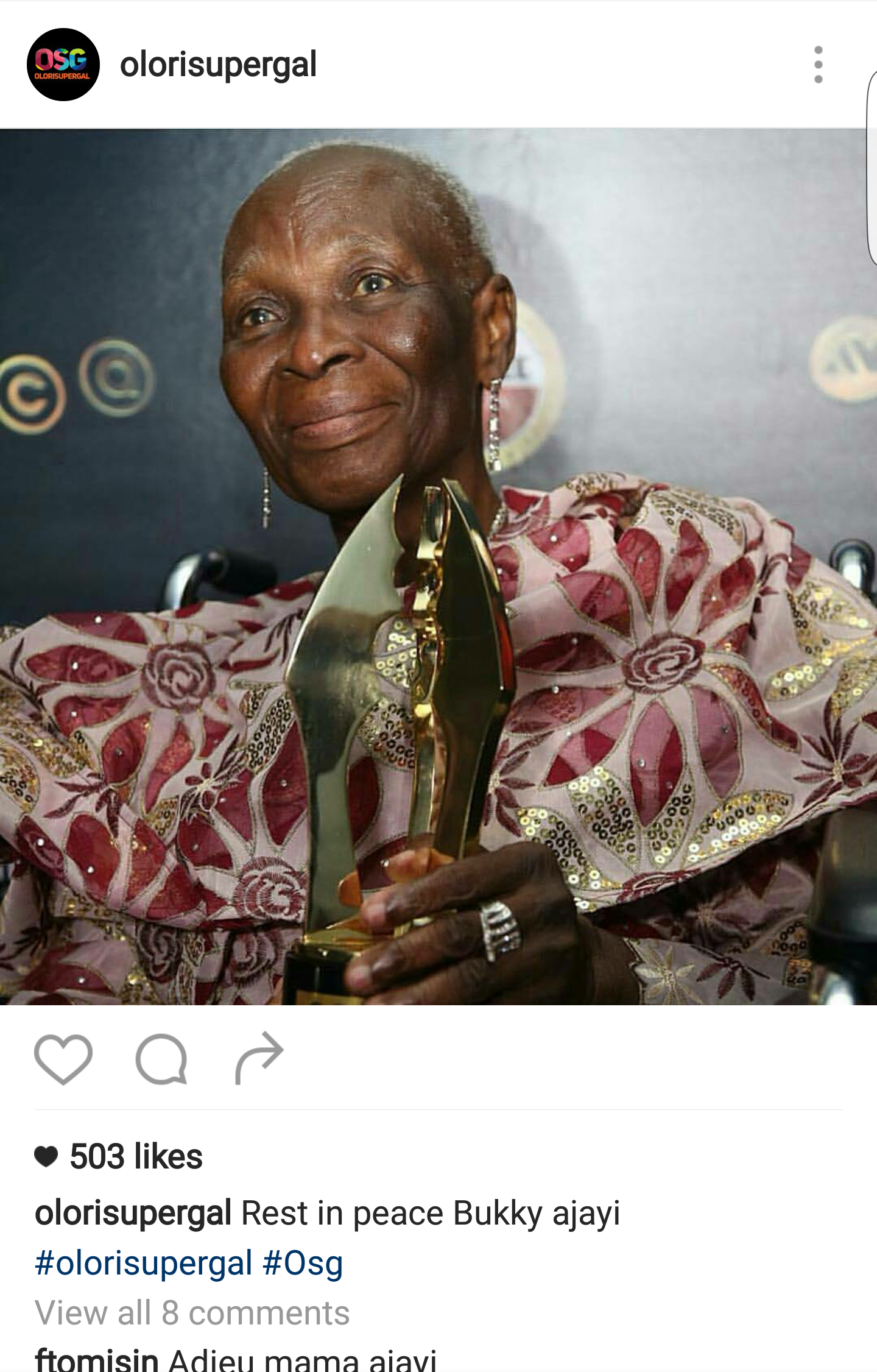 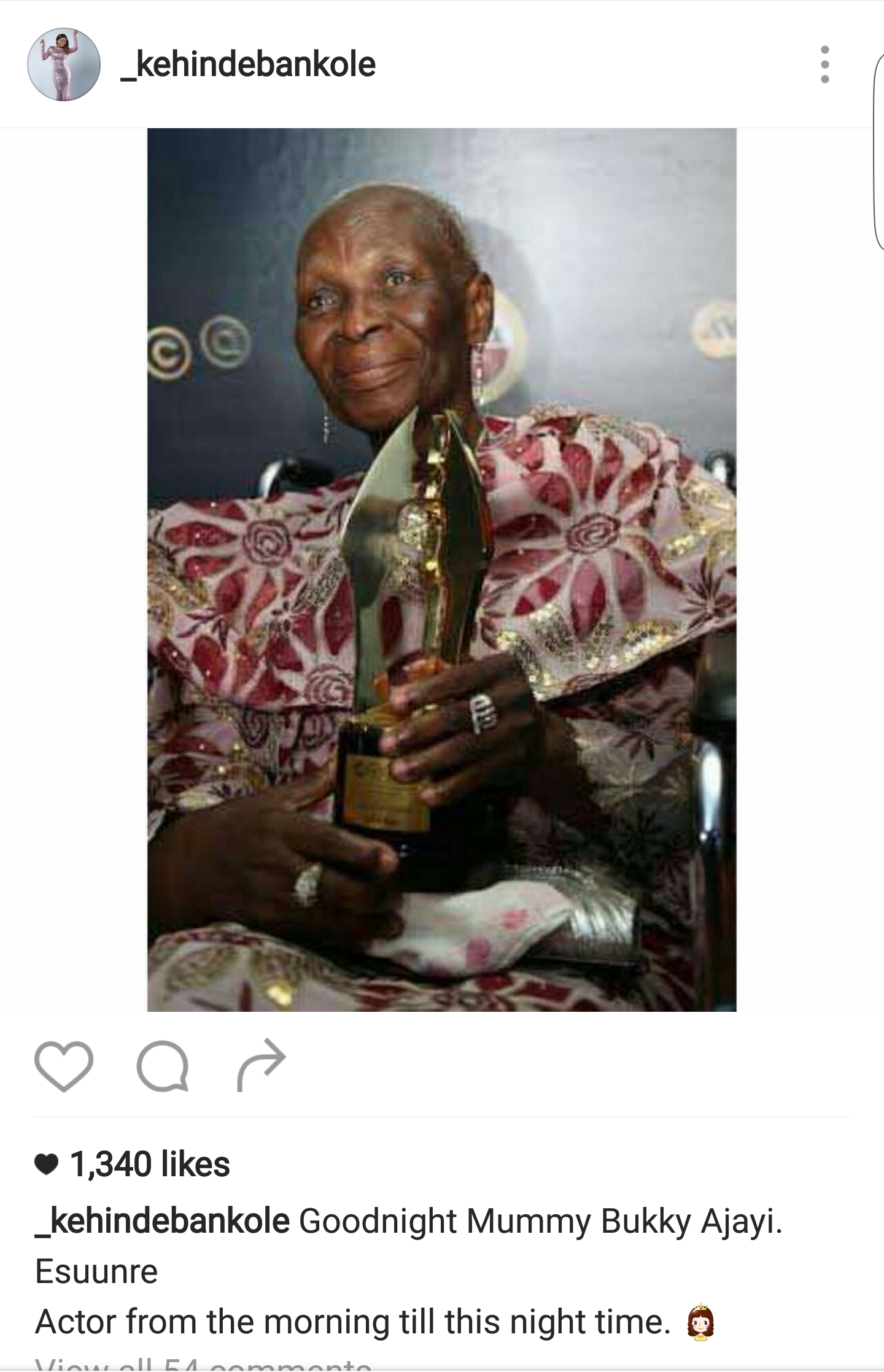 Until her death, Zainab Bukky Ajayi had won many awards including the Industry Merit Award at the African Magic Viewer Choice Awards (AMVCA), where she was received with a standing ovation and gave an emotional speech which left many in tears. She started her career in Nigeria as a newscaster on National Television Authority (NTA). ‘Mama Bukky Ajayi,’ as she was popularly called, appeared in Village Headmaster, a television series in the 70s. One of her popular movies is Thunderbolt, not forgetting Diamond Ring.

She studied at the Institute of Drama in London. She was born into a Christian family but converted into Islam in the eighties; it was when she adopted Zainab. She will be remembered for her impeccable use of Queen’s English and her vivid interpretation of movie roles.