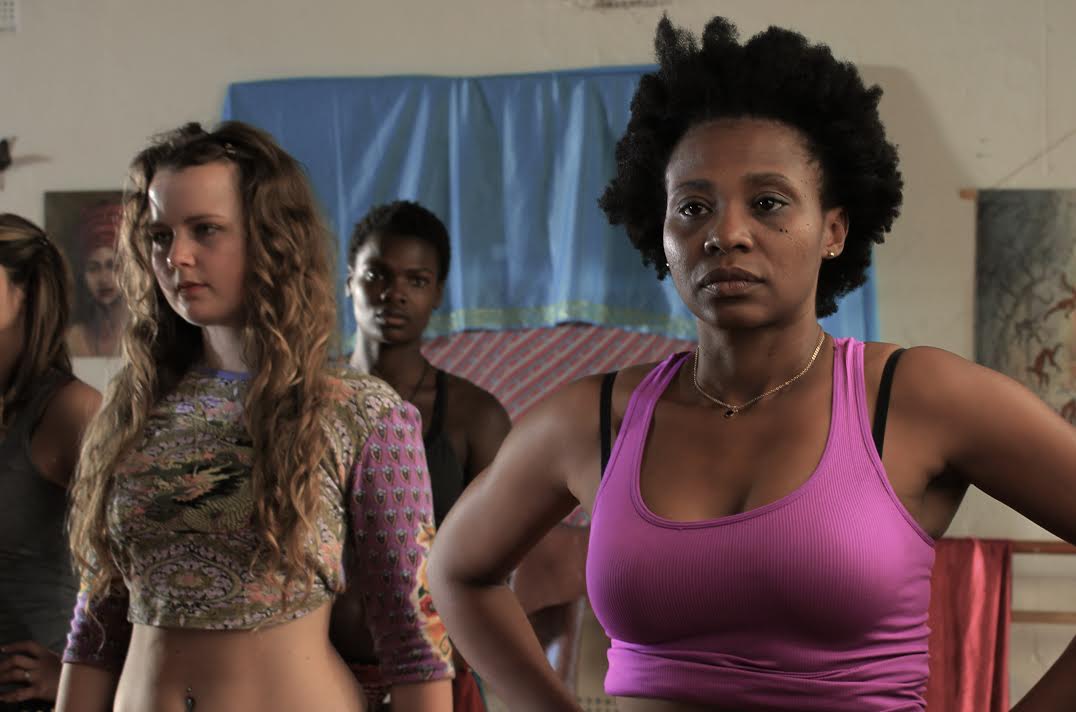 Ikpe-Etim plays Madeleine, a refugee who comes to South Africa after suffering horrific war-time in the Congo.

She forms a close bond with Tess, a young sex worker whose life is in turmoil – based by South Africa actress Christia Visser.

“SHUSSH is such a piercing story and it haunted me for days,” said Ikpe-Etim. “A chance to bring Madeleine to life is truly humbling because there is always that one thing which you know has killed your will to die, for death would be far too easy.”

The film is directed by Meg Rickards, who co-directed the award-winning documentary 1994: THE BLOODY MIRACLE. “We are delighted that Nse Ikpe-Etim is going to make her South African debut on SHUSSH,” said Rickards. “She is an extraordinary artist, with subtlety and emotional range. I feel privileged to be working with her to tell a story about breaking the silence around the abuse of women and children – endemic in so many parts of our continent.”

Nse Ikpe-Etim is one of Nollywood’s most sought-after actresses, winning the Africa Magic Viewers Choice Award for Best Actress in a Drama in 2014. She splits her time between Nigeria and the UK, where she lives with her husband and regularly appears on the stage. SHUSSH is her first South African project.

Ikpe-Etim is represented by Inya Lawal of Restless Talent Management.

WHIPLASH, the book on which SHUSSH is based, was short-listed for the Sunday Times Fiction Prize in 2009, and honored by a White Ribbon Award by Women Demand Dignity. The film is produced by Paul Egan and Kim Williams at Boondogle Films, with a female-dominated crew.

The team is planning an outreach project to accompany the film’s release in 2016.

Nse Ikpe-Etim’s upcoming projects also include A HOTEL CALLED MEMORY by Akin Omotoso (MAN ON GROUND, TELL ME SWEET SOMETHING), currently in production. In the film Ikpe-Etim plays Lola, a recently divorced woman who meets and falls in love with the charismatic Femi while on a business trip. At the end of the trip they part, but Lola wants more and she follows Femi to Cape Town where he lives, hoping to rekindle the fire.

Ikpe-Etim will also soon grace the screens in STALKER, a thriller by Moses Inwang in which she plays Kayla, a stylist who will stop at nothing to please her clients.