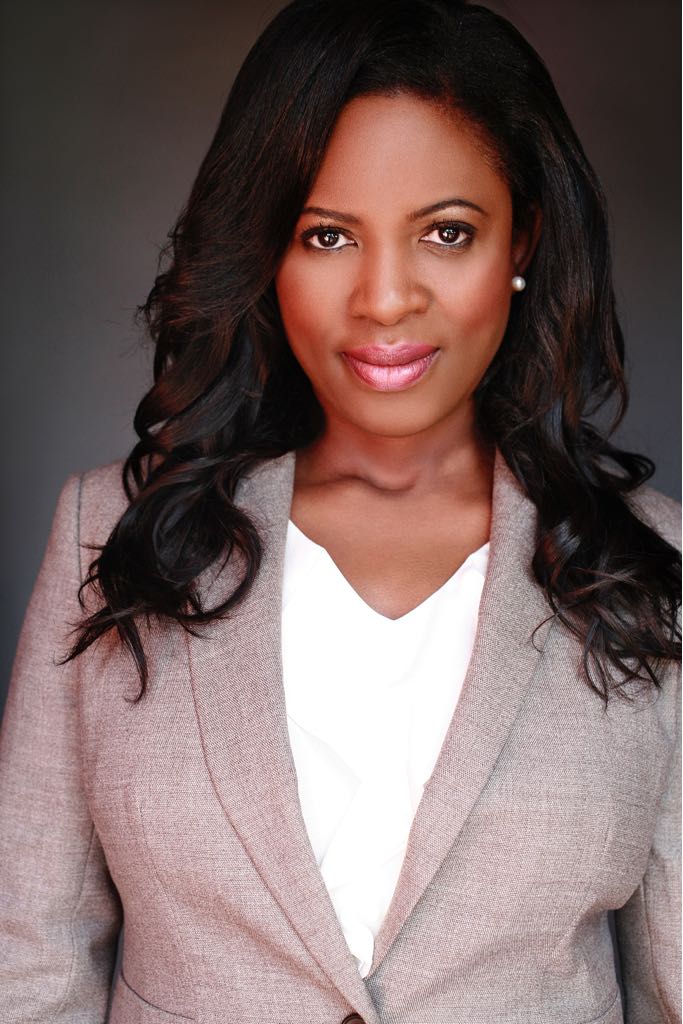 Nigerians finally get a stake in with the release of one of 2018’s most anticipated movies, Black Panther.

Black Panther follows T’Challa’s return home after the death of his father in Captain America: Civil War as king of Wakanda but finds his sovereignty challenged by a long-time adversary in a conflict that has global consequences. 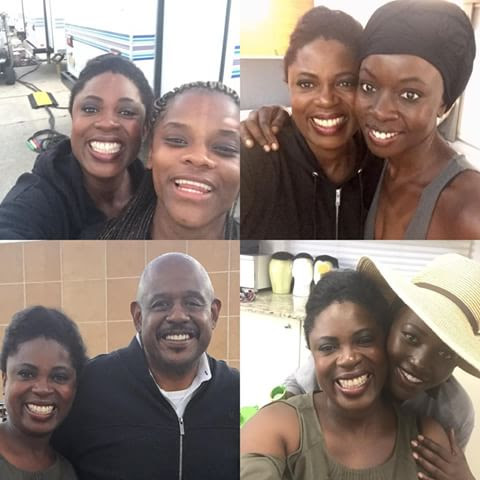 The movie which is expected to release in Nigeria on February 16, 2018 boasts of a 90% black cast including Sope Aluko. Married and the mother of two (2) teenage boys plays the role of Shaman, a powerful primal leader who calls upon nature spirits for aid or guidance in Black Panther. 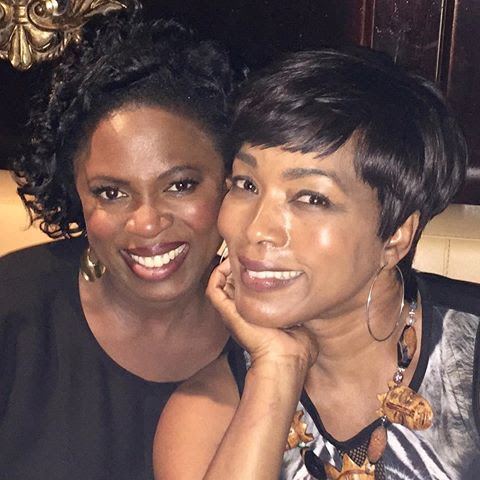 Nigerian-born but primarily raised in the UK, Sope started out with an undergraduate degree in Engineering and a master’s degree in Marketing. While in the UK, Sope attended drama classes at the London Academy of Music and Dramatic Arts (LAMDA) and extended her study into dance.

After a very successful career in the corporate space, the multi-linguist (speaks 4 languages including Yoruba) returned to acting and performing. Since then, she has played recurring roles on Netflix’s “Bloodline”, NBC’s “Law & Order SVU” and guest appearances on USA Network’s “Burn Notice” “Lifetime’s “Army Wives” amongst others. 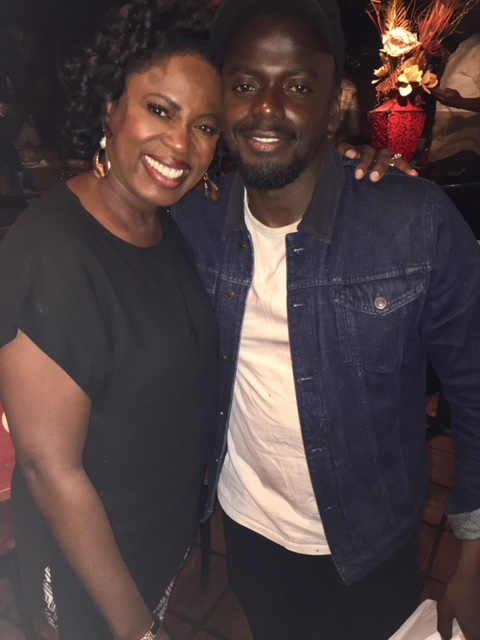 Sope is currently filming another Marvel film, set for release in late 2018 and looks forward to working in Nollywood.​

Next Post #NTA: Ndani Shorts Returns With A Three-Man Cast In ‘The Housewife’!