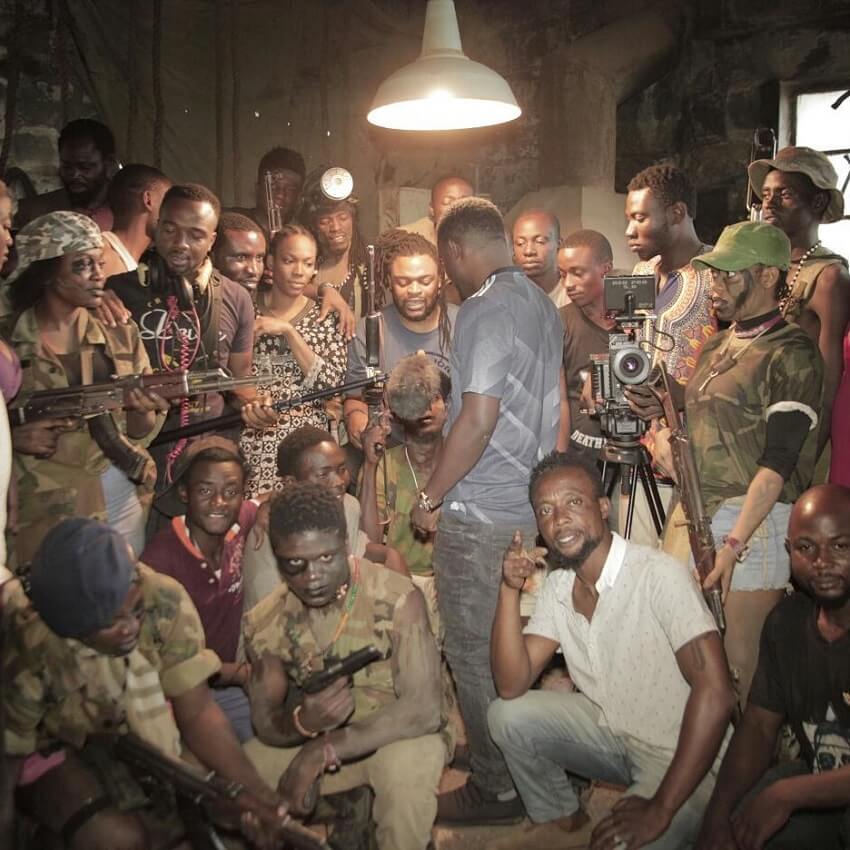 Toka McBaror has released the teaser for Death Island, an intense drama by the looks of it. Produced by Chiori Cole and Achievas Entertainment, Death Island stars Segun Arinze, Tokunbo Idowu (BBN’s TBoss), Sambasa Nzeribe, Femi Adebayo Salami and a host of others. 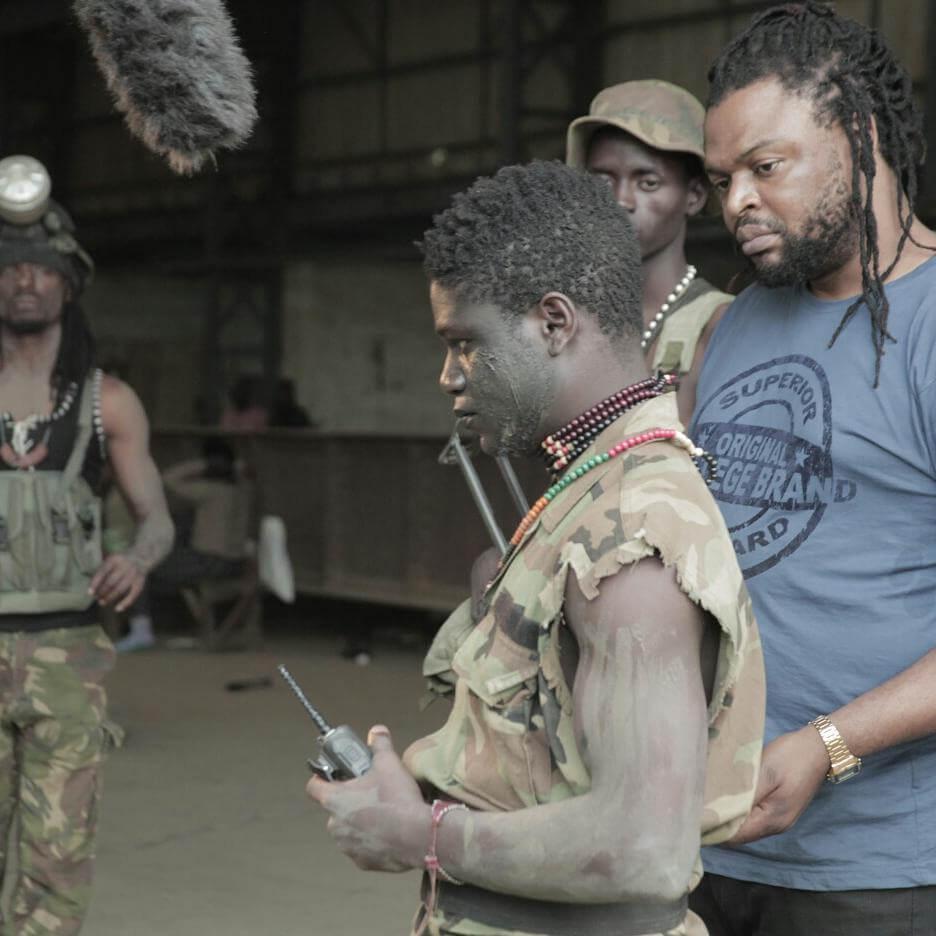 A bulk of the cast in the film were selected from an online audition of over 2000 entries. Watch out for Bahlofin Sunkanmi in this film, a 20 year old wonder kid and fantastic actor rumored to be coming for all the awards. Speaking on the upcoming feature film, the director (Toka McBaror) said: “When this movie gets out there I hope that people see how much work has gone in, how much the Nigerian film industry (and) the African cinema industry has grown.” 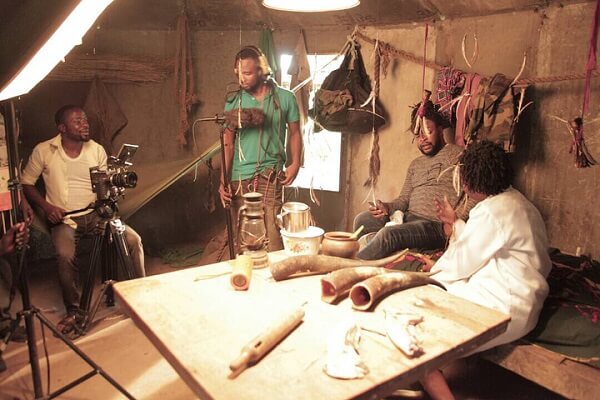 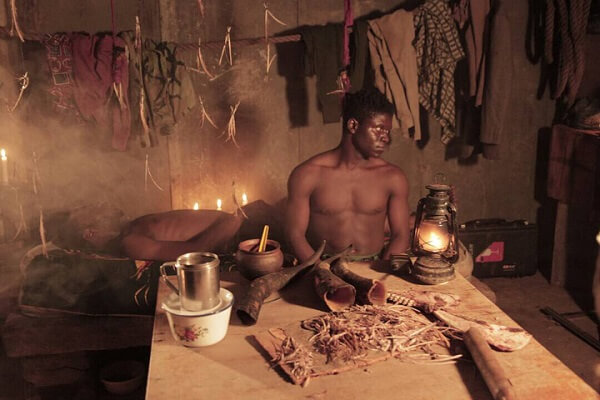 McBaror is the multiple award winning director for Lotanna, a blockbuster set around a young boy who discovers he has to offset a 20 million naira debt owed by his father to a mysterious Don. At the 3rd edition of the Golden Movie Awards this year, Lotanna carted away wins in categories for the Golden Movie, Golden Sound, Golden Art Director, Golden Director, Golden Cinematography, and the Golden Costumier.

Death Island is expected in the cinemas soon but no release date has been announced.

See movie photos and behind-the-scene shots after the teaser below.

Previous Post Movie Review: “Over the Edge” dramatizes an insecure woman in a marriage!