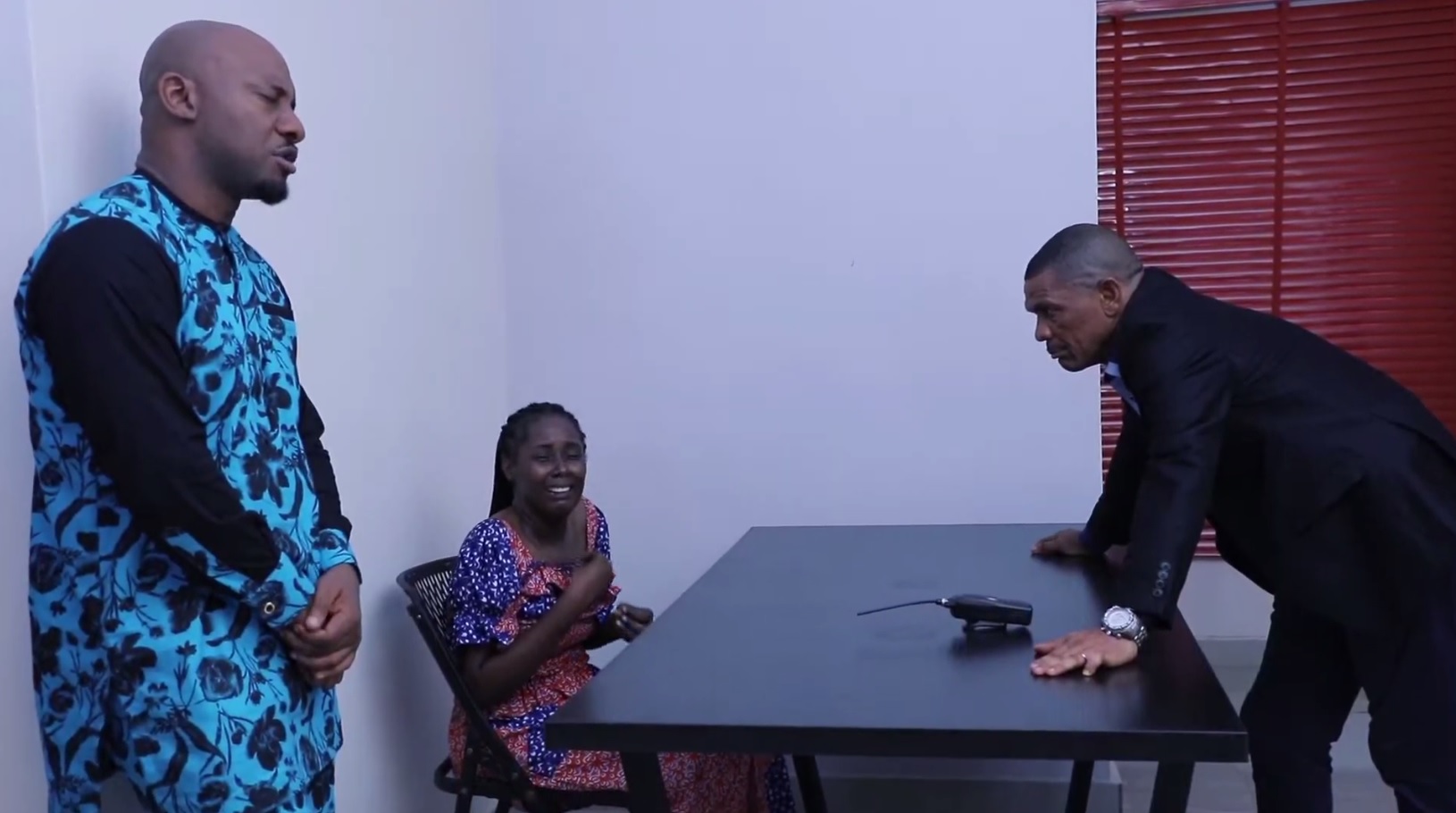 The movie, shot by Ugochukwu Adaonu and Modestus Egbogu, is expected to be dropping soon. No official release date has been announced at present.

Next Post ‘Castle & Castle’ Renewed for Season 2 on Netflix