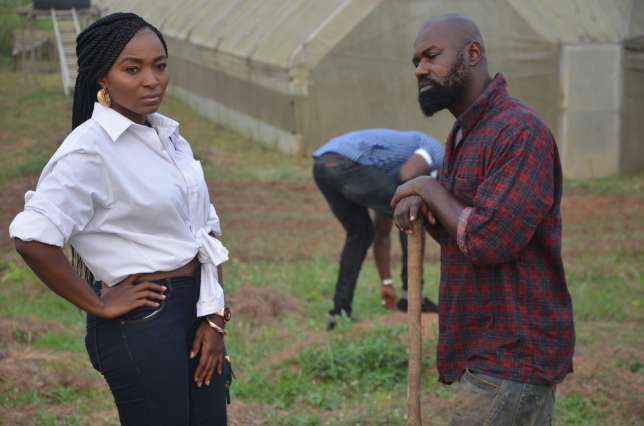 Meg Otanwa has established herself as an actress to look out for in productions, such as; Before 30, October 1 and Road to yesterday and in 2018, she will add Producer to her job title. The actress is set to produce a web series titled “Sisterly Speaking,” which promises to ask some serious questions about the roles of women in our society.

The AMVCA winning actress has been very busy attending important film events in 2017 but for 2018, it is time to create fresh images of women on our screen, and even in our society. 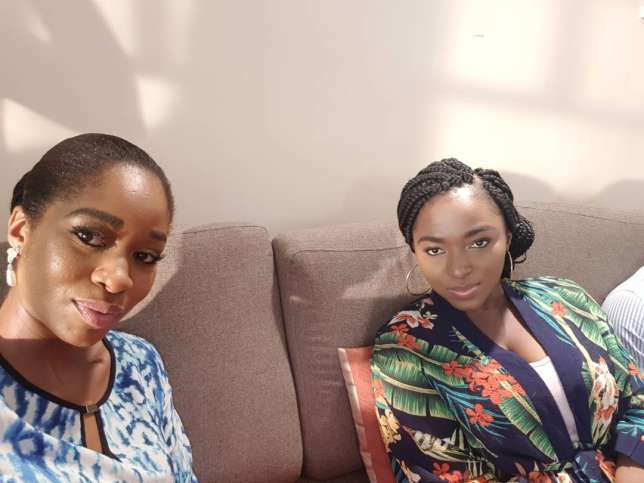 Sisterly Speaking” is a comedy-drama series that follows the eventful life of Ajoke Williams (Meg Otanwa), an ambitious young Nigerian businesswoman, as she juggles business and love, she must learn to navigate the daily pressures of living in a patriarchal society that can be as ridiculous as it is vicious in its prejudice. 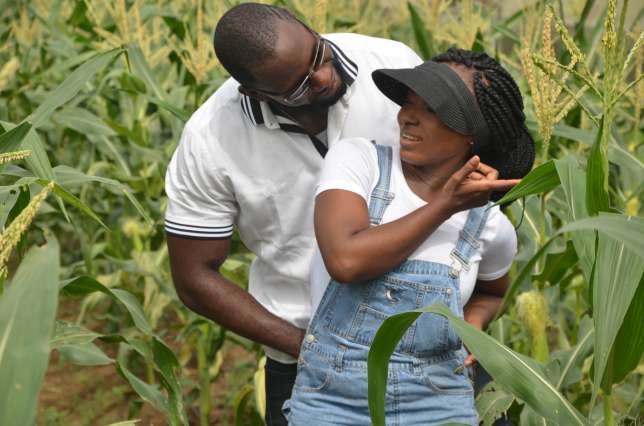 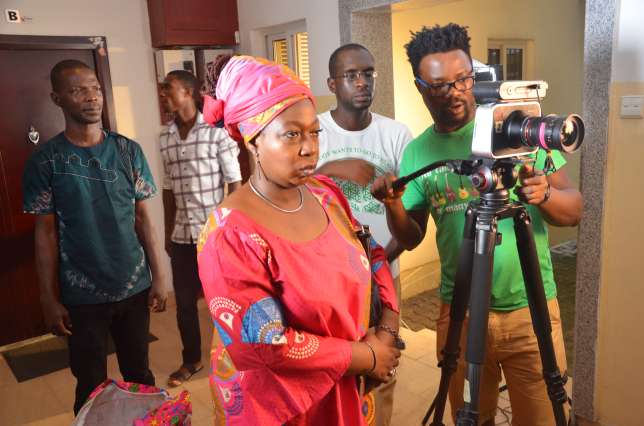 Umar Turaki who has directed “Small Talk” and “Tolerance” is directing the series.

Previous Post Trailer Alert: Uduak Isong Releases the Trailer for “Getting Over Him”