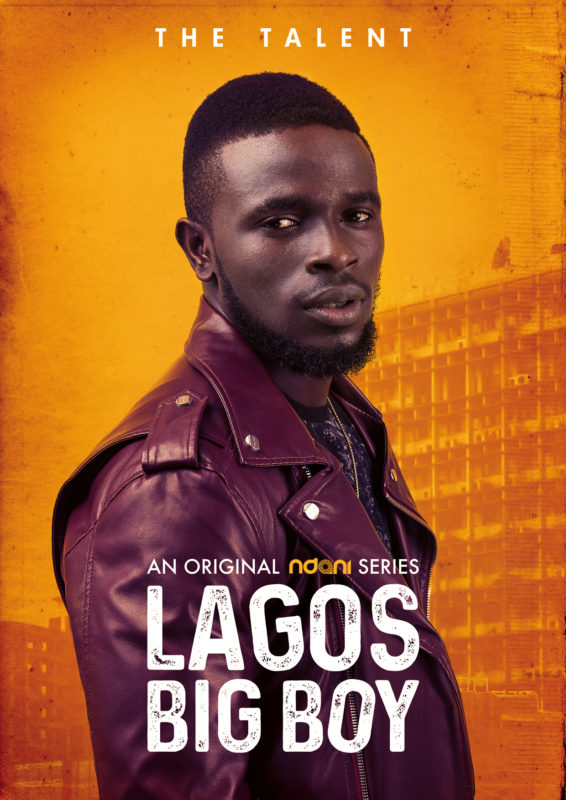 From the producers of Gidi Up, Skinny Girl in Transit and Rumour Has It, comes Lagos Big Boy. The NdaniTV series follows four aspiring young men who tackle the challenges of being successful in the city that never sleeps. They get themselves mixed up in all sorts of ‘hustle’ in order to achieve the ultimate big boy status. The ‘hustle’ ensures enemies are made, dreams crushed and loyalties tested. 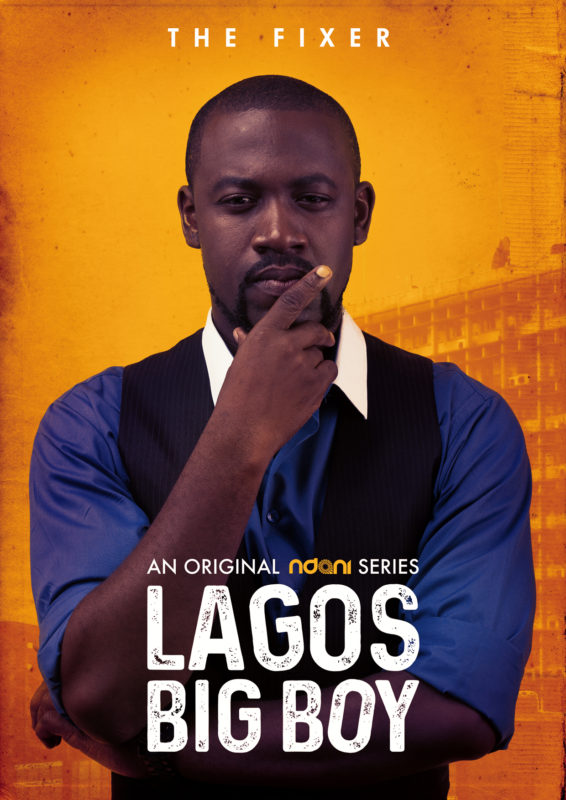 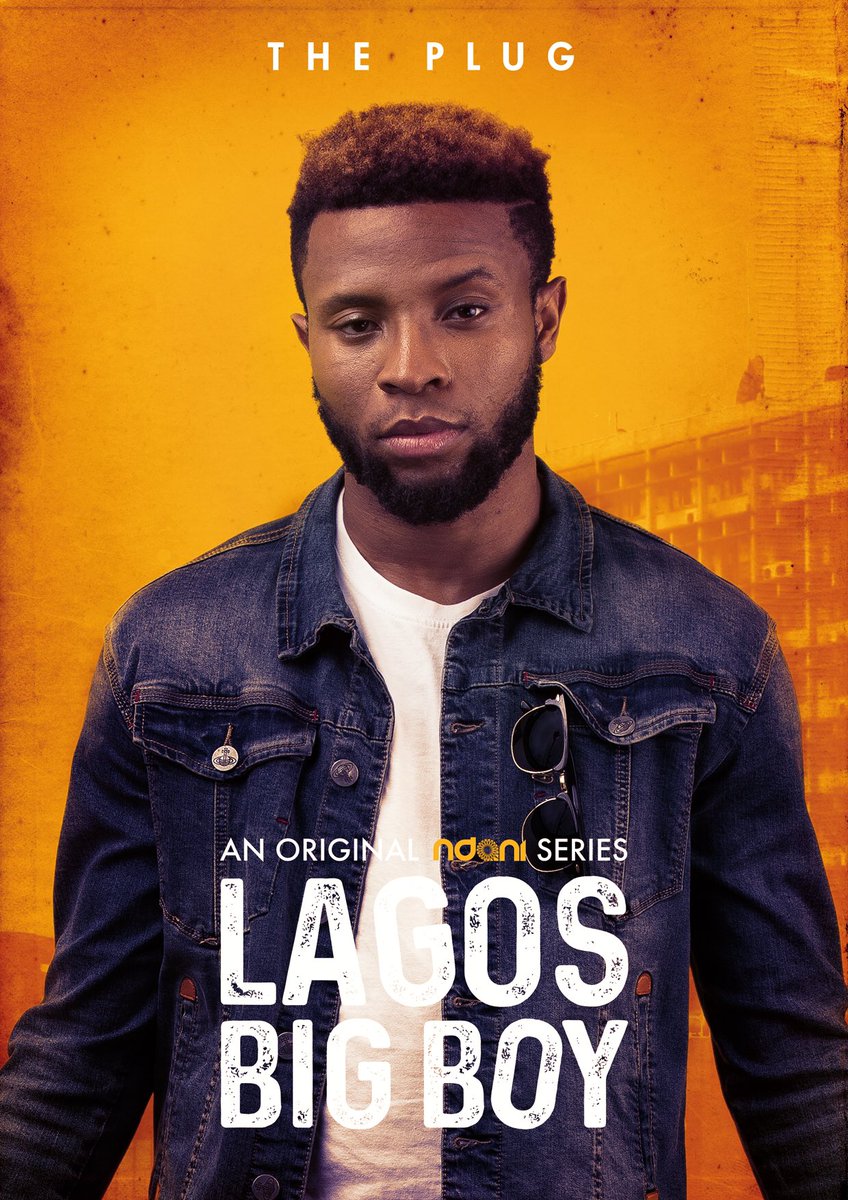 The new original series is written and directed by Dare Olaitan and powered by GTBank. According to the director, “Lagos Big Boy is about a singer and his aim to make it big in the industry despite all the wahala Lagos typically throws at you.” The TV series comes on the heels of Ojukokoro, his debut feature film and a crime-heist comedy (which he also wrote and co-produced) starring Somkele Iyamah, Wale Ojo, Tope Tedela, Ali Nuhu and a host of others. 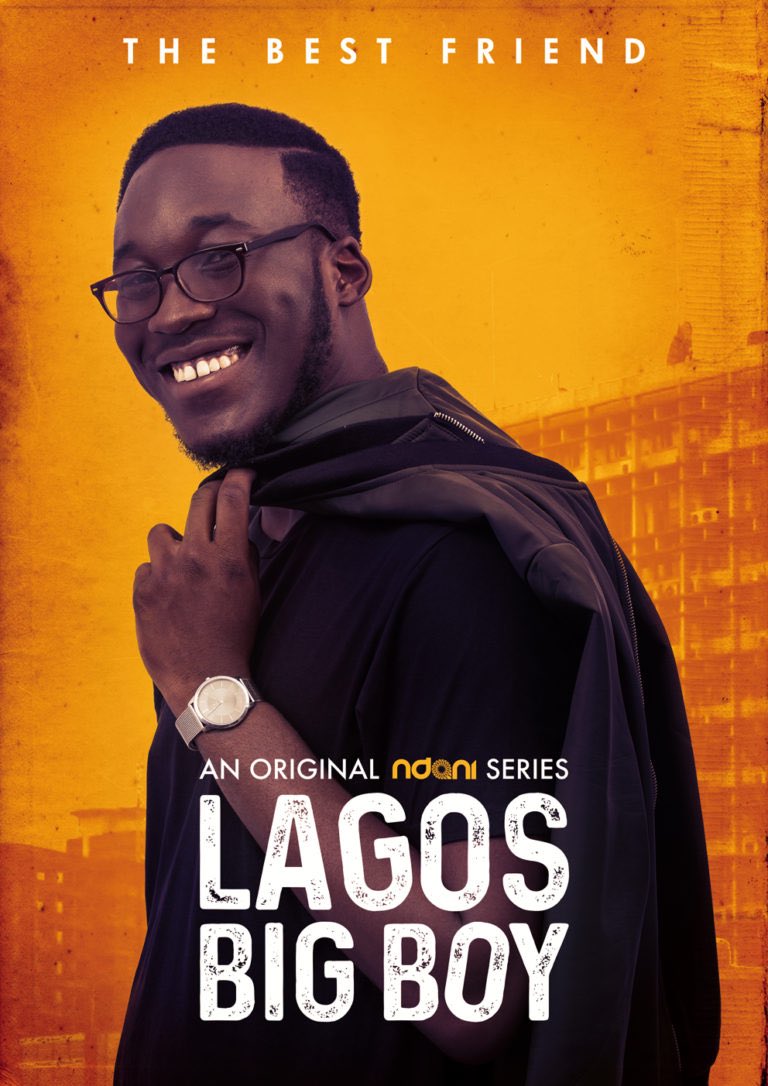 Dare Olaitan is also the Managing Director at Singularity Media, a creative studio changing Nigerian films one shot at a time. Lagos Big Boy stars Gbolahan ‘Bollylomo’ Olatunde (as The Talent), Chukwuebuka ‘ChueyChu’ Okoye (as The Plug), Charles Etubiebi Oke (as The Fixer), and Tosan Wiltshere (as The Best Friend). The series will premiere it’s first episode on NdaniTV, watch this space. Check out the trailer and actor posters below.

Next Post #TheRealTimeFilmFestival, here’s what happened at the Opening Ceremony!