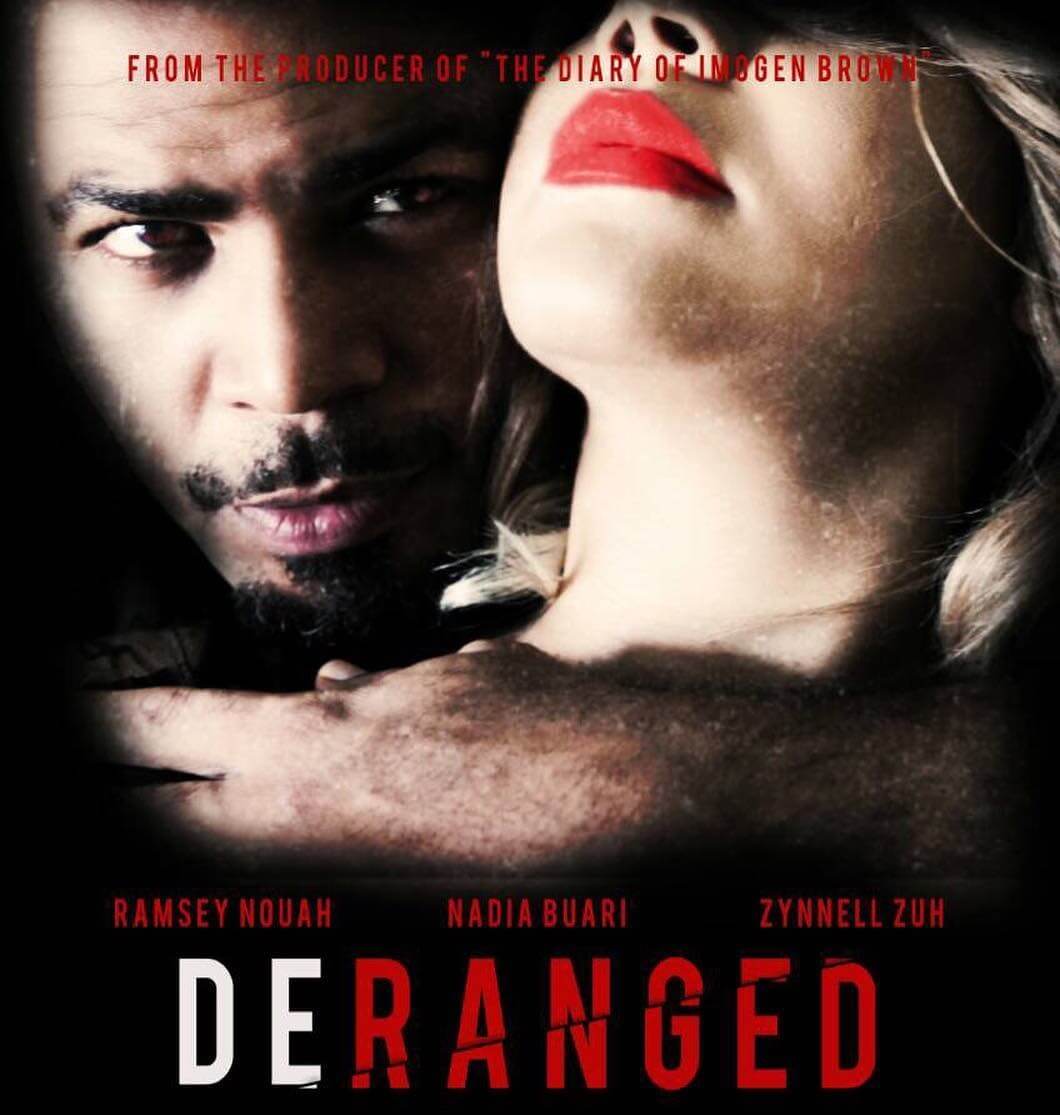 After what looked like a break to tend to family, Nadia Buari is set for a comeback to the big screen with Deranged. The private screening for the film, which held on the 20th of August at the Labadi Beach Hotel in Accra, saw in attendance A-list actors including Jackie Appiah, Kalsoume Sinare and Berla Mundi. The psychological thriller is now scheduled to premiere on October 28th at the Silverbird Cinemas (both Accra and West Hills Mall), Accra, Ghana.

Written by Nadia Buari, Deranged tells the story of a young girl who falls for her teacher. As a filmmaker, Nadia is credited for The Diary Of Imogen Brown, her first directorial debut. As an actress she’s starred in dozens of films such as the popular Beyonce: The President’s Daughter, Official Business, Rough Rider, and Single and Married to name a few. The actress was the recipient of the 2013 NEA award for the Best Pan African Actress and this year’s winner for the Cross Cultural Actress at the Nollywood Europe Golden Awards. 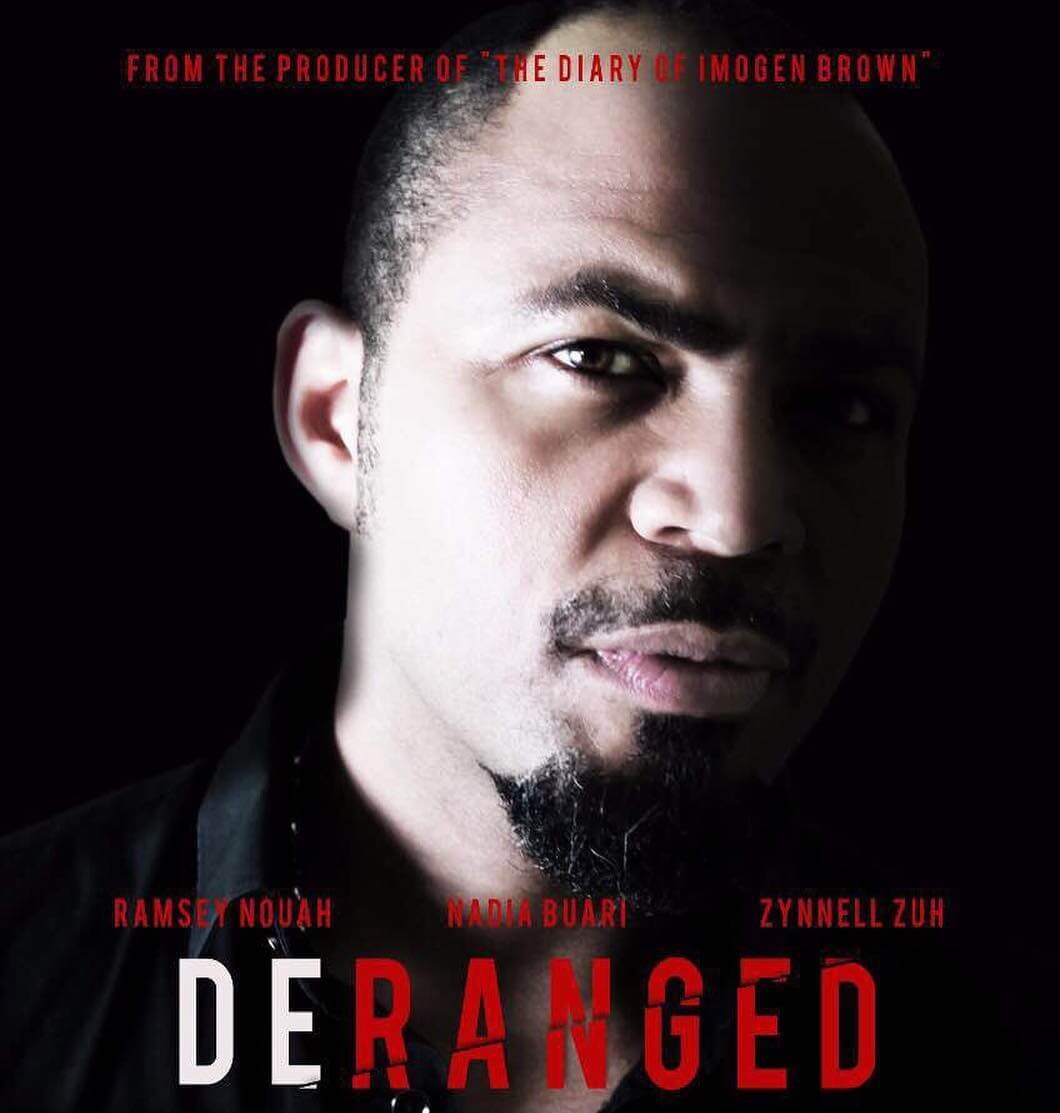 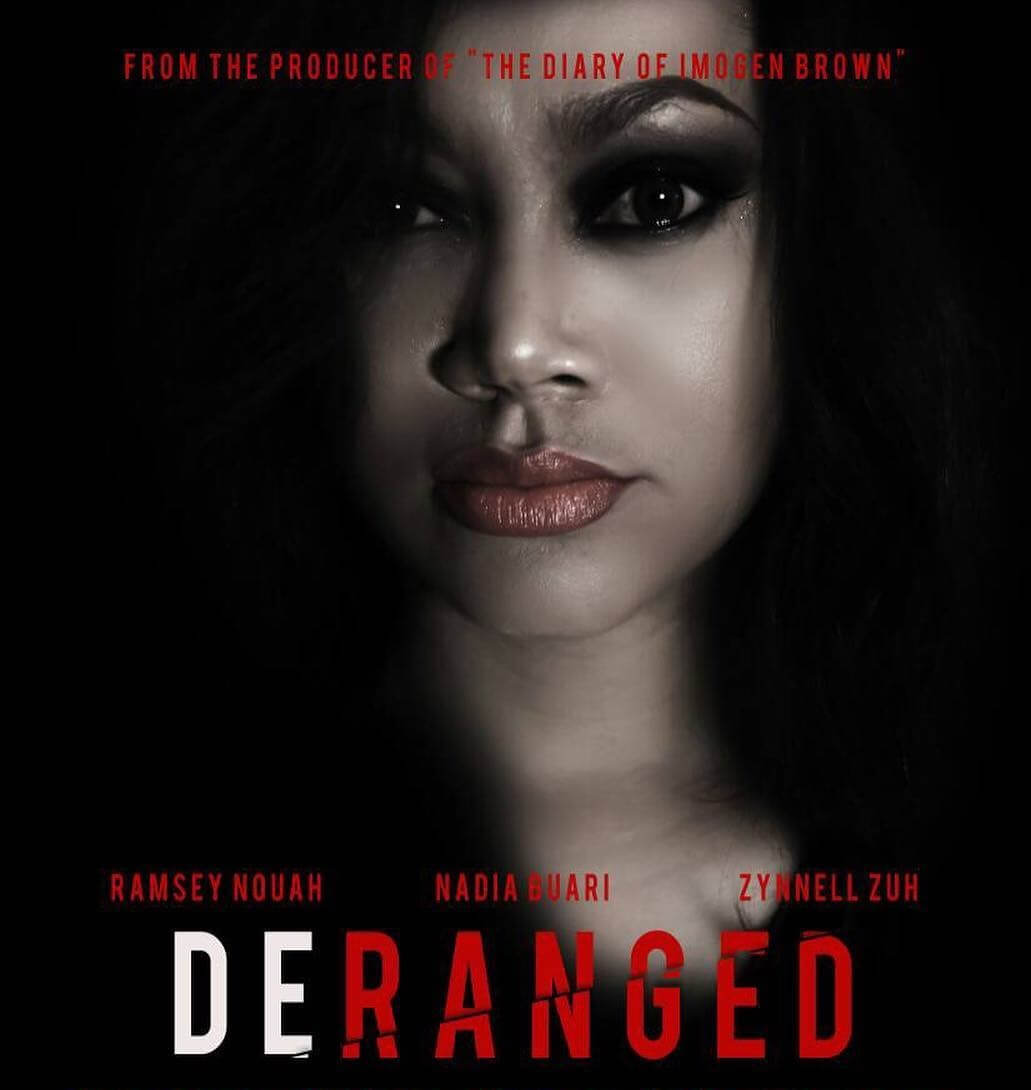 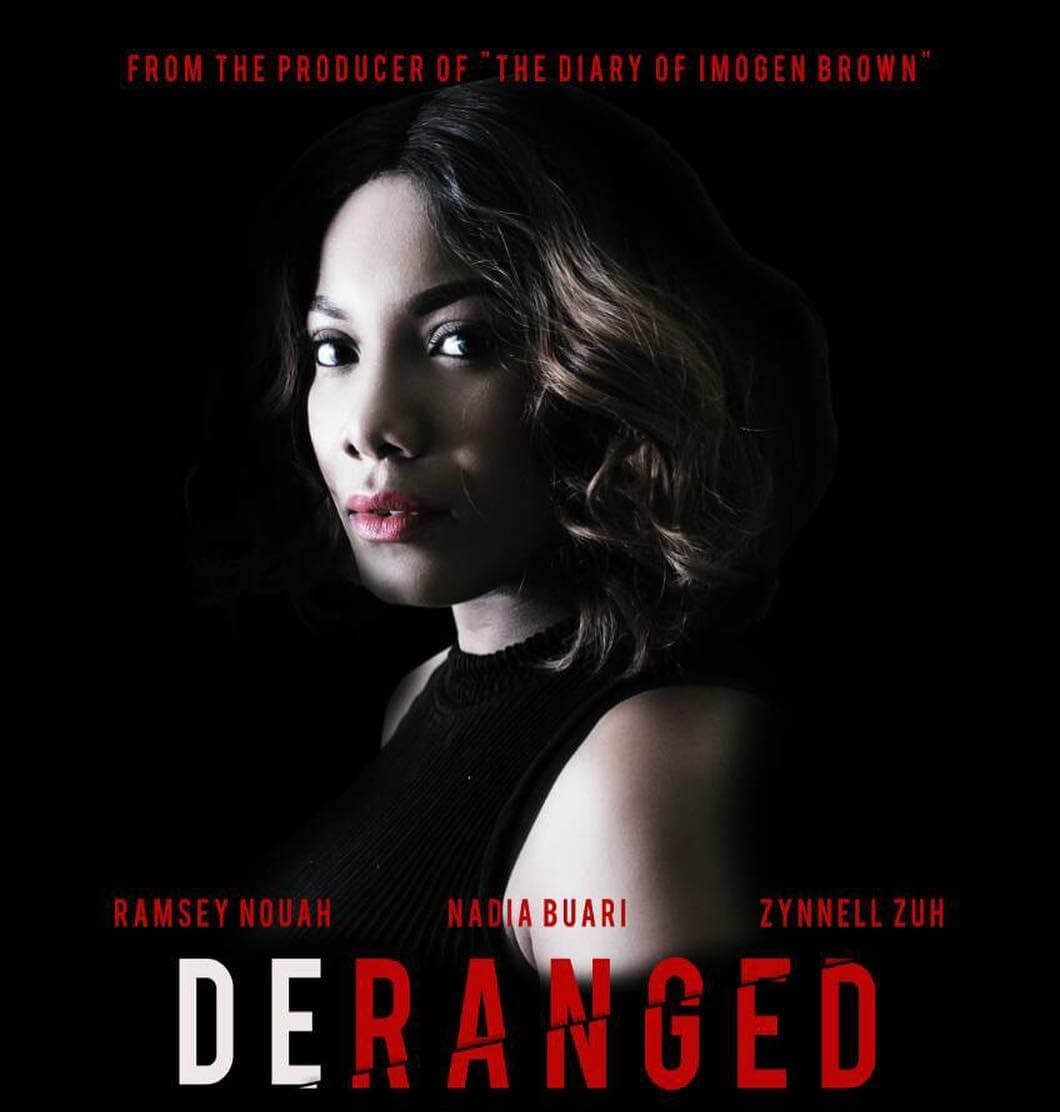 Next Post 5 things to Know about Genevieve Nnaji’s new Collaborator!