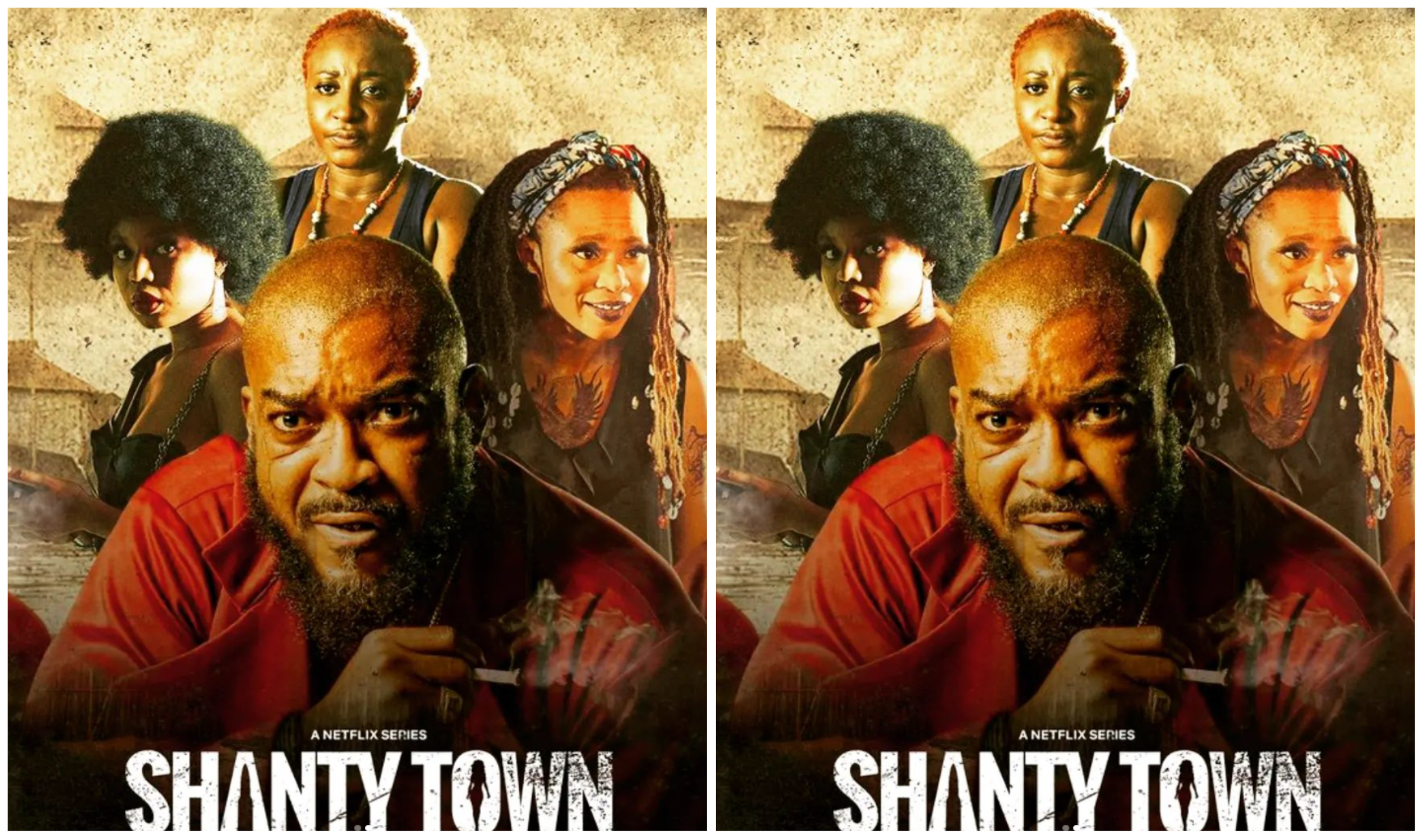 I have established a rule when watching anything on Netflix, if after 10 minutes its not making any sense, I stop watching. (That’s the only way I can maintain my sanity while choosing from the multitude of content on the platform) And this goes for local and foreign alike.

I had taken my time following all the comments via social media, what nudity, great acting, commendations, and some harsher comments again about nudity. I finally settled down I started watching the series.

It’s main plot focuses on Shanty Town, located in a very rough part of Lagos and how its inhabitants survive. Scar is the head huncho of this town and he is feared by all, however, Scar is just a pun in the whole scheme as the real King and Queen also do their bits to move this piece around. Shanty Town is basically a play of “kill or be killed” like every mafia, or cartel movie out there. The idea of several plots running at the same time is not new, however tying them together with a bow at the end sitting pretty, was what I was looking for. Was it a successful attempt, maybe not but it was an attempt, and they deserve commendation for trying.

The story wasn’t the bane of this project, more like technical execution. A lot of time was spent establishing the type of person ‘Scar’ was, he is scary, we get it. I enjoyed the subtle ways they tried to establish that Inem (played by Ini Edo’s character) wasn’t who she said she was. Shalewa, trying to get out of Shawty Town, wasn’t a big deal, however, if the character had to do whatever it took to get out, now that would be a story to watch even though its already overplayed in the industry.

God bless the cinematographer, that was a job well done. The ambush scene and then the fight scene, a lot of bombs going off (LOL) I wondered how they all survived, but it was well thought through. Directing had its highs and lows, when someone gropes you that you don’t want to, no matter how hard you are, you will squirm, didn’t feel that irritation in the much talked about scene between Shelewa and Chief. Blood splatter, consistency, sweat, poorly lite scenes and then tying it all together where some of my other issues that editing might have been able to save but didn’t. I had a problem with the positioning of women especially in these times, but hey, maybe I am not the TA for this movie.

As for the acting… WOW. My mama said if I don’t have anything nice to say, don’t say nothing at all (😊). One thing for consideration, character development. We need to consider this in the industry for all acts, old and new. I couldn’t stand the jumping in and out of pidgin. In fact, I preferred when Inem and Ekanem spoke efik. The fluency was top notch (plus I love the language, sue me!). To be fair, Chidi did a good job, I think he choose to go ‘method’ with this role (he tried oh, I know not everyone can be method) holding it down and embodying the character of a malicious king pin that isn’t loyal to anyone and afraid of the Ogas at the top, he seemed over the top in some scenes and then he was covered in sweat some other scenes, I couldn’t help but feel sorry for him. In all, as it relates to acting, I recommend character development, spend a week with a prostitute or area boys or an actual billionaire (side eye to Chief, most especially his son) and lets place our best foot forward in our movies.

Overall, Shanty Town gets a 4/10 from Xplorenollywood and this is for cinematography and some acts.

Have you seen Shanty Town, tell me what you think in the comments.