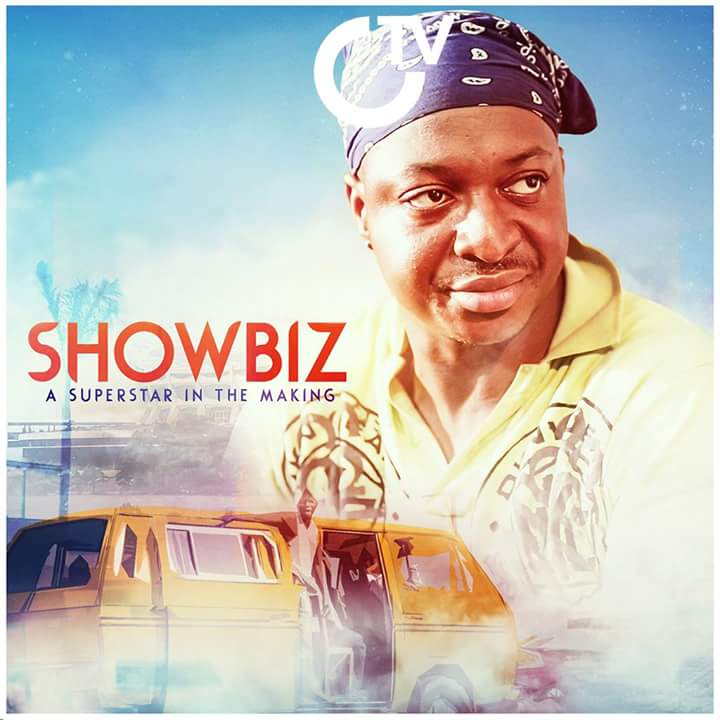 We love inspiring stories, but not every story that promises to inspire ends up inspiring. The struggle to get to the top is not something that has been clearly depicted on screen and Rita Onwurah and Chris Eneaji collaborate to bring us a grass to grace story that takes the entertainment industry – Nollywood, in particular as inspiration. The idea is to inspire us, but it does not totally succeed.

There are thousands of people out there hoping to get into the tricky entertainment industry. Some of them will give anything; or do anything, to get their shot at super stardom. It is not always easy for them and “Showbiz” is here to prove it.

It is the story of a gullible Oluchi (Ruth Kadiri) who works in the saloon, but cannot get over her interest to be an actress. She is rude to clients and to her boss. This hate is an extension of her frustration of not being where she wants to be in life. Subsequently, she gets fired and decides to travel from Awka to Lagos, with hope that her secondary school classmate Jay-Jay (IK Ogbonna) will help her book roles,after all, he claims to be an influential director.

Jay-Jay, like everything that is glittery, is fake. He is a struggling production assistant, and when Oluch arrives, he starts a hide and seek game with her, until his lies help Oluchi score her first major role.

Showbiz does not start as a predictable story and it is why it flows successfully within its first act. The story only gets complicated in its second and third act, when Oluchi  who is portrayed as smart in Awka, arrives Lagos to easily detected manipulation. Her character is pitiable and not in the way the writer set the story out to be. There are a lot of cliché scenes that confuse and complicate the character of Oluchi. However, the saving grace is that humor is strategically infused in this story and for that we have something to laugh about. Humor is the reason we continue watching this story when it exceeds an hour and moves to its second hour.

Showbiz will provide humor but it suffers from a complicated and underutilized lead character. She cannot be remembered as  an inspiration, rather she serves as a gullible town girl that stumbles on good luck. Good luck that could drain as she goes forward. Oluchi is far from an inspiration, and very forgettable.

Previous Post Movie Review; “Fire in The Rain” is enjoyable but drags on for too long!

Next Post Movie Review: “Official Business” is a Regular Story… in fact, too Regular!