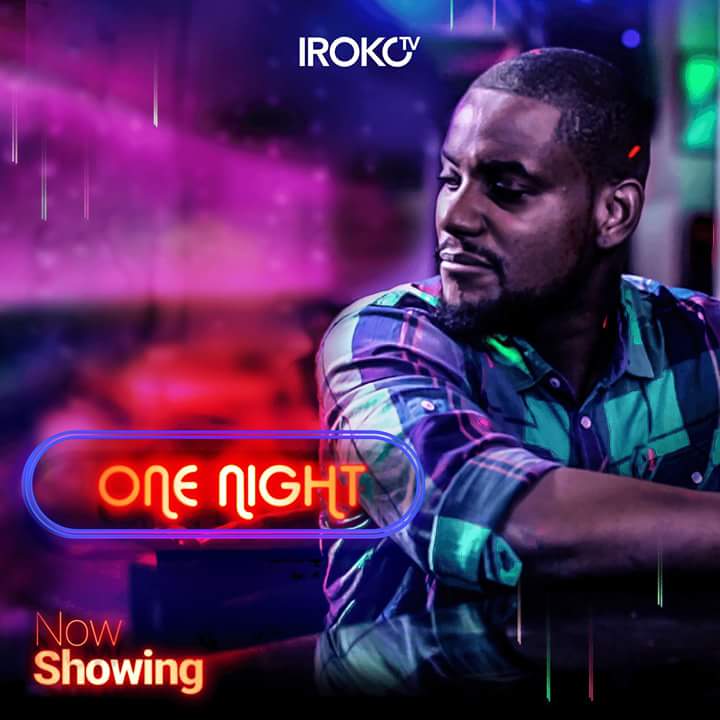 KC Ejelonu and Femi Jacobs feature in Miscellaneous, the film is about a well-trained young woman, who on a night out has a one night stand with a stranger and ends up pregnant. They end up in a relationship. Miscellaneous was written and directed by One Soul. A similar film “One Night” is currently enjoying its time on iRoko TV, this time the film was written by Haneefat Ikhaw and directed by Uduak Obong. The problem is that these films are similar, and follow the same plots, only with different actors.

One Night features righteous and hard-working event planner, Geraldine (Damilare Kuku) who is about to celebrate her thirtieth birthday. The only thing that has Geraldine’s attention is work. A few days to her thirtieth birthday, her friends take her to a night club where she gets attracted to Emmy (Alex Ekubo). She walks up to him and they start a conversation and eventually, they have a one night stand.

Strangely after the deed, Geraldine runs out and drives home. This is a very strange addition to the story, but it is not the only strange thing that happens. Apparently, Emmy is a staunch Christian and the next day, he is at his pastor’s place. He describes what happened to his pastor and after getting counseling; he dedicates his nights to visiting the night club to see if he will find Geraldine. He does not and they move on. Geraldine finds out she is pregnant and while in labor, she meets Emmy again.

Recycled scripts constitute one of the problems facing Nollywood. There are a thousand stories to explore but we keep getting the same stories with different titles. In One Night we get a story we have seen three times before. While films exist to admonish or entertain, we are lost with the constant message on one night stands and their ability to establish love. There are people out there waiting to find love, and because films influence, they might buy the idea that a one night stand can get them an everlasting love, which is hardly true. If the story offered anything other than how a depressed girl finds love after a one night, there would be a difference to this plot, unfortunately, this is hardly the case and it is a reason to worry about the over-flogged plots that is currently being passed in Nollywood.

Alex Ekubo is calm in his role as Emmy. Damilare Kuku makes a bold debut in a lead role and Etinosa offers good comedy. The acting does not save the story though. The story has no justifiable reason for existing and we hope that this is the last film on one night stands and how love comes after. It is time to move on.

One Night earns a 4/10 from Xplore