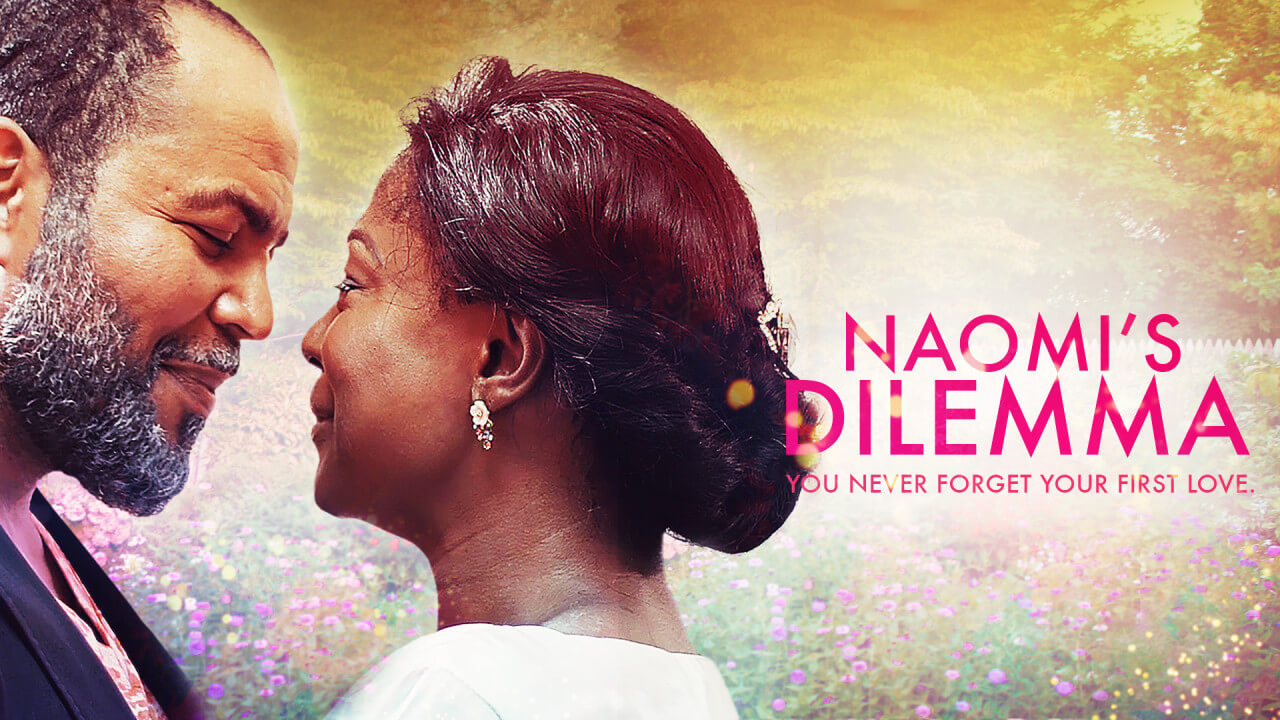 This was a film with impressive production qualities but little to no appreciable content. The soundtrack, scoring and effects (by Izuchukwu Anozie and Ninowizz) were mostly boring and exaggerated. Written by Rita Onwurah (At Your Service, The Real Side Chics), the story revolves around Naomi – an unmarried woman in her forties, and the awkward predicament she finds herself in. Her daughter (Bimbo Ademoye as ‘Kiki’) is in Lagos for awhile and so decides to bring home her boyfriend (Ramsey Nouah as ‘Segun’). Turns out Segun, who’s nearly twenty years older than her, was her mother’s first love. Segun had disappeared many years ago while Naomi had been pregnant. Now Kiki brings him home and everything changes. First, Naomi rushes upstairs in shock, and without explaining to her daughter, orders her not to see Segun again. Segun leaves without saying anything, and after unsuccessfully getting any answers, Kiki pushes the matter to the back of her mind.

But soon Naomi and Segun are meeting for dinner, and after going back and forth on old grievances, they settle their differences. The problem starts when Naomi returns home and decides to keep the development from her daughter. By the second meeting she and Segun had begun a sexual affair. Most of Ramsey Nouah’s lines sounded like he crammed them. His kissing scenes with Susan Peters (Bursting Out) were dead. In a scene, Kiki storms out of Segun’s place and takes a different route home. Segun gets to her place before her and meets a touchy Naomi. Kiki hadn’t been missing for an hour so why did Susan Peters get so worked up? The subsequent driving around Eti-Osa was a pointless waste of time. With the lost child on her mind how did she calm down enough to kiss Segun? That’s the last thing that would happen in a real situation. Makeup (by Abisola Adewuyi) was admirable, except on Chisom Okoye (playing Adaya, Kiki’s friend). There was no depth or connection in this story and the camera angles (by Austin Nwaolie and Wale Adebayo) were unexciting. The picture quality on the other hand was a charm.

The film shows on iROKOtv and is rated 3/10.

Next Post 5 Things to Know About Toke Makinwa’s Debut to Nollywood!