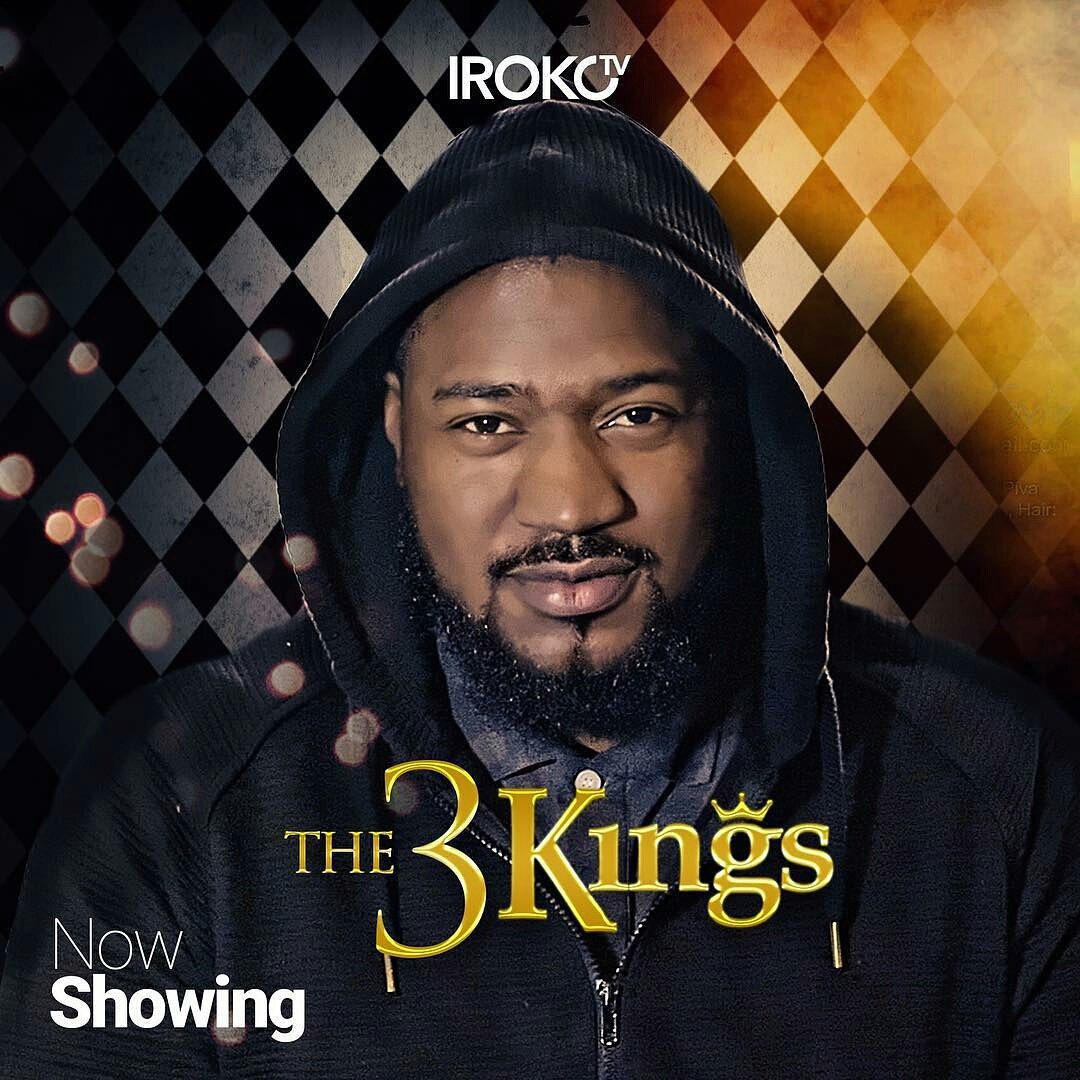 Mofe Duncan had two things to play with for his directorial debut: One, is the use of a very foreign location and secondly, the use of a British cast, that flaunts their accent. The director might have thought of these as capable of propelling his movie to some sort of instant success. These are the only reasons you might remember the film.

“The 3 Kings” features Alex King (Mofe Duncan), Stephen King ( Mathew Fauncher) and Martin Luther King (Micheal Victor) they are all related by blood and living in the complicated London. In the midst of bullying and crime they get involved with thugs that threaten to ruin them. “The 3 Kings” is an attempt at making a thriller, only that it does not come close to thrilling its audience. The problem with this directorial debut is it is difficult to understand. There is hardly a story being told here, just cameras recording people with accent and putting them for an audience to watch.

Women are tools of excitement in this feature. Every woman we come in contact with is trying to get the attention of a man. The screenwriter will even go the extra mile to write very unrealistic scenes of women craving attention and since he doubles as a director, he shoots it in an agonizing way.

“The 3 Kings” is not a film you will like to watch even if the world lacks entertainment, it falls way below average and defines cringe-worthy. To his credit, Mofe Duncan tried bringing together a sophisticated cast. But what’s the use, when there is no story.

Next Post Movie Review: “Love and Cancer” proves the resilience of love!