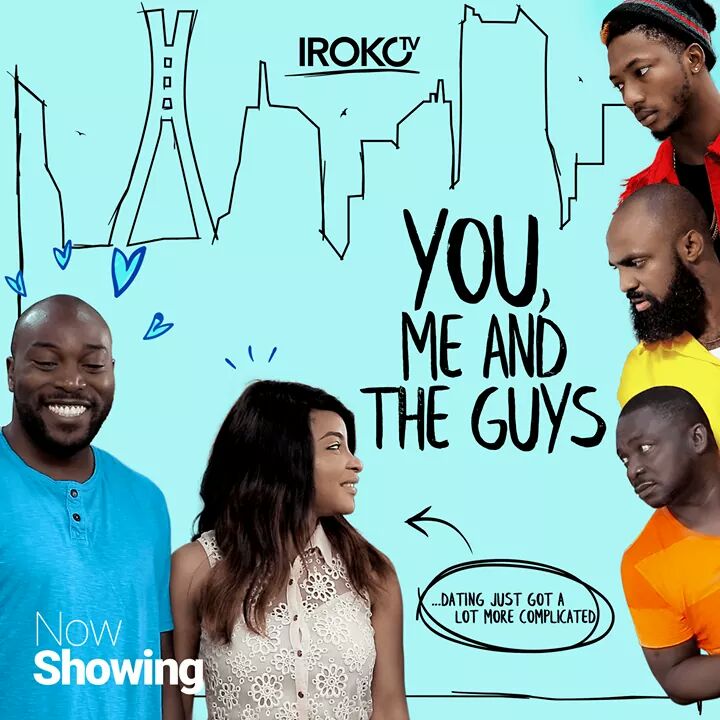 There are films that don’t quite make the effort to do anything exceptional, and they fall on our good side. “Me, You and the Boys” is one of those films. In part, it is a documentation of the life of some Bachelors and in part it is a comedy that is there to make you have a good time.

Bhadmus (Seun Akindele) is our narrator and has had nothing but difficult relationships. One girlfriend is after money, the other is a religious fanatic and too uptight, and when he meets the perfect one, his roommates and brother plot to get rid of her. While Abigail (Linda Ejiofor) does her best to meet up with the requirement of four grown men, they don’t quite appreciate that she has the full attention of Bhadmus. Even when she cooks for the glutton, tries to start a conversation with the uptight friend, and support the budding career of Bhamus’s younger brother, she does not fit in. There is an interesting tug of war and everyone tries to prove their importance. Unfortunately for Abigail, the boys are not the only people against her, she learns the hard way.

I love the tone of this film because it does not make an effort to stick in your mind but it does. Some of the situations in “Me, You and the Boys” are purely invented and will be rare attributes to find in anyone but the writer’s intention is to make the audience shriek with laughter, and this succeeds on several levels. From the title of the project, the film is projected as nothing too serious and that is another plus for the filmmaker.